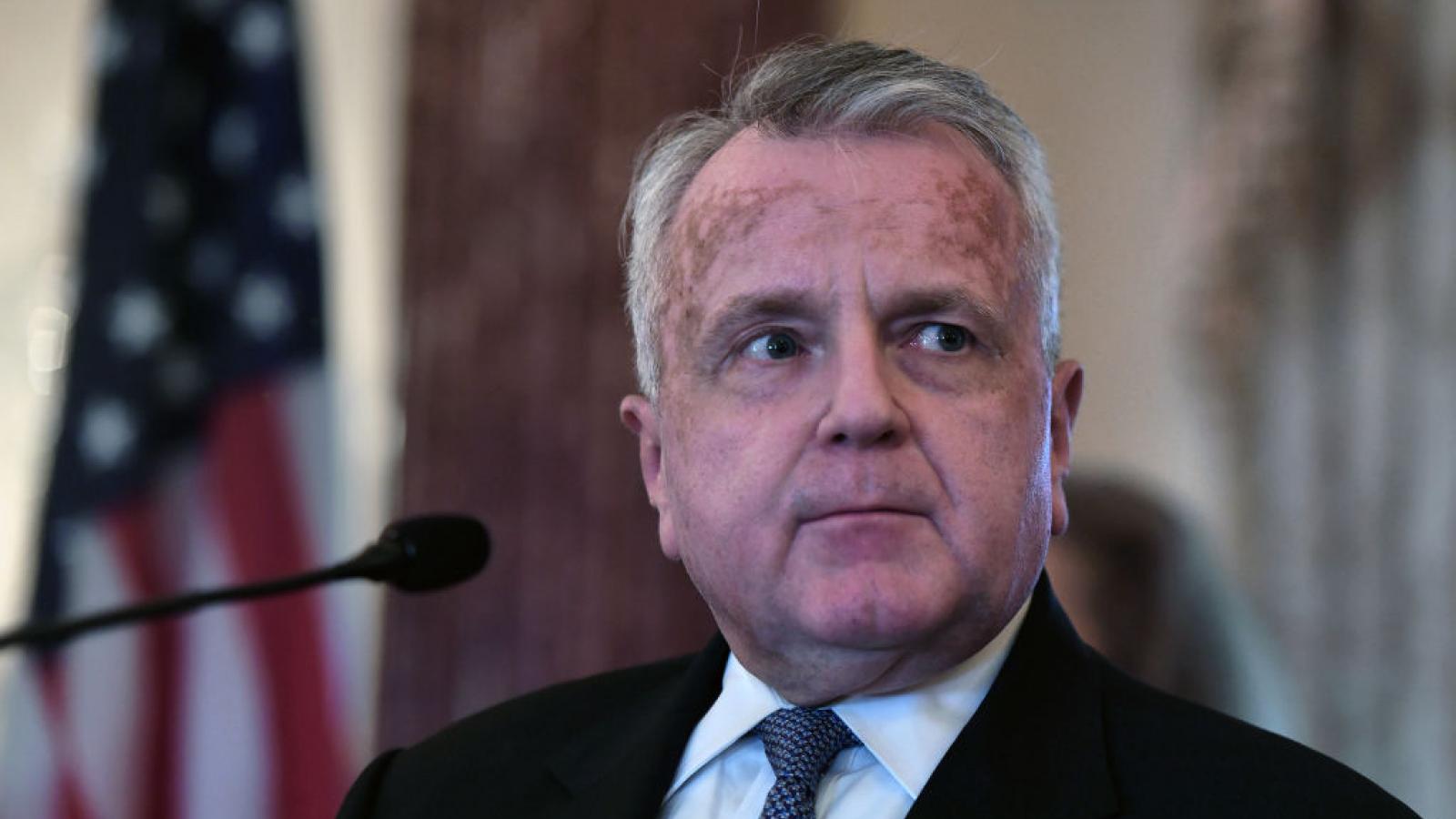 Sullivan was appointed by President Trump in 2019.

"The professionalism that John Sullivan has brought to the job is valued at a time of important political transition in the U.S. and U.S.-Russia reactions," said John Tefft, the former U.S. ambassador to Russia, according to CNN. "These transitions can often take a long time which works to our detriment in terms of having a consistent foreign policy."

Biden's choice to keep Sullivan comes at a tense international moment as Russian troops have been seen at the border with neighboring Ukraine, with some worrying about a war over disputed land such Crimea and other eastern regions of Ukraine.