China hits back at Trump for imposing economic measures on Hong Kong, latest in deep divide

The measures announced Tuesday by the president will revoke Hong Kong’s preferred trading status with the U.S. and allow for new sanctions on officials and companies in Hong Kong, an international financial hub.

In response, China’s Ministry of Foreign Affairs said the measures interfere with the country’s internal affairs and violate international law.

“The act on the United States side maliciously denigrates Hong Kong’s national security legislation, threatens to impose sanctions on China and gravely violates international law and basic rules of international relations,” the foreign affairs ministry said in a statement posted Wednesday morning in China, according to The New York Times.

The exchange this week between the U.S. and China – the world’s first- and second-largest economies, respectively – is the latest in an ongoing feud over the past several years that include disputes about trade, tariffs, technology and the outbreak of the coronavirus. 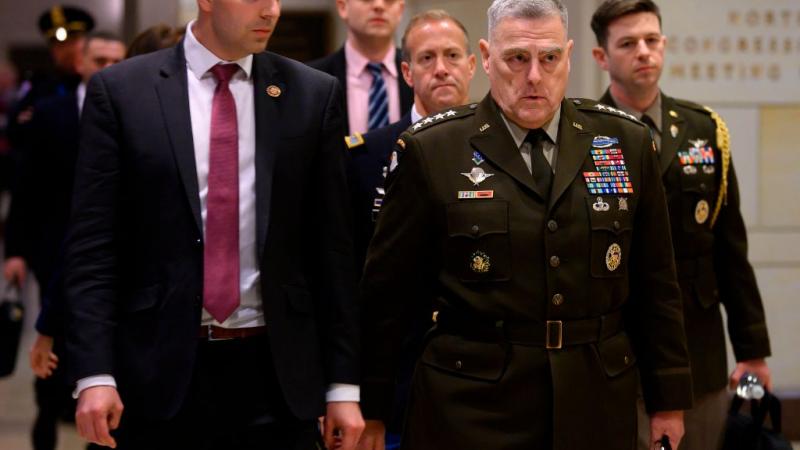 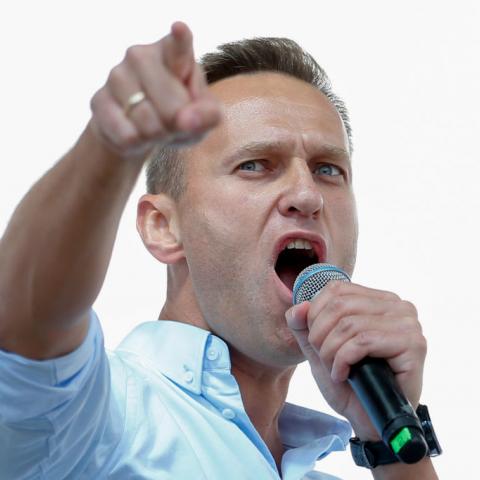 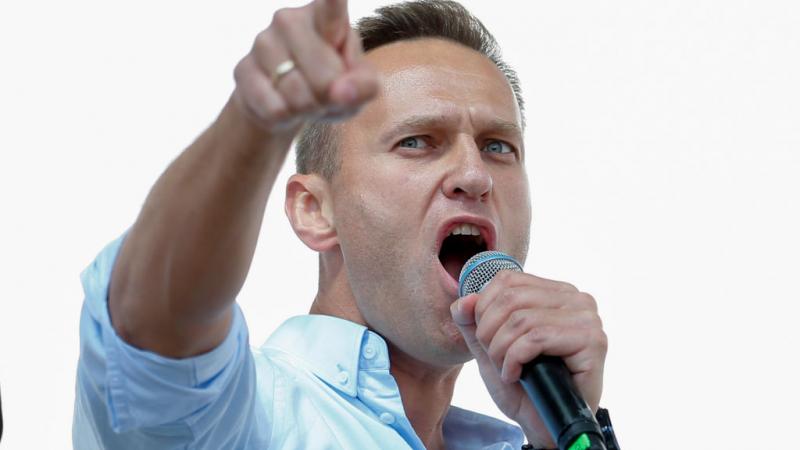 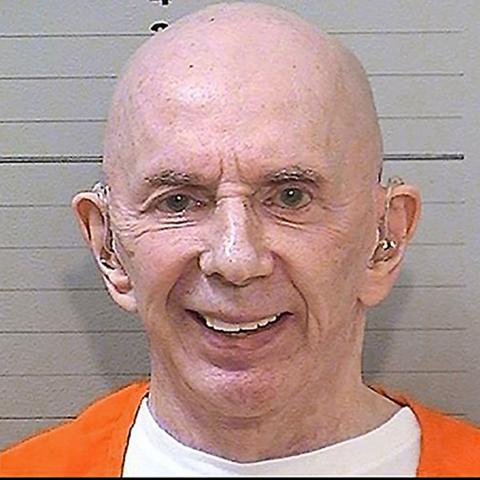