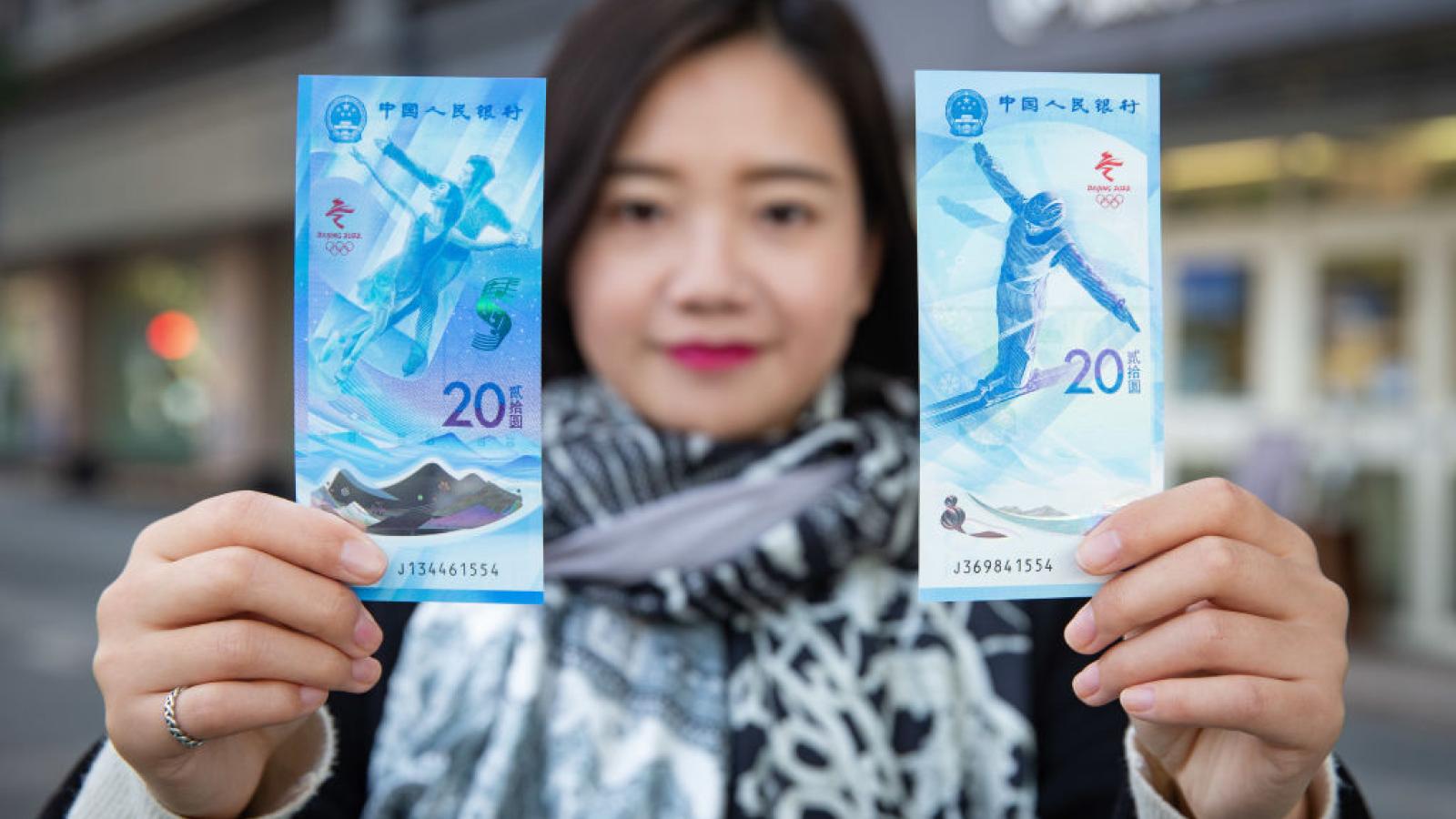 China's hopes of pulling off a Winter Olympics to showcase itself as a modern superpower are now on thin ice, as a global surge of COVID-19 looms over the games hosted by the country where the pandemic began.

In just the past 48 hours or so, the galloping spread of the Omicron variant has forced the National Hockey League to pull out of the games and the lockdown of roughly 30 million people in the Chinese city of Xi'an.

To be sure, China's attempt to stage a world-class sporting event on a global stage was already  in some jeopardy, as years of Chinese human rights violations had raised the specter of an international boycott, limited competition and big financial losses.

A week ago, the United States announced a diplomatic boycott of the Beijing games, with the Biden administration specifically citing China's "ongoing genocide and crimes against humanity in Xinjiang," a region in China that is home to a reported 12 million Uyghur Muslims.

Australia, Britain, Canada and Lithuania promptly joined the U.S.-led diplomatic boycott of the games starting Feb. 4, triggering China to say President Biden will "pay a price" for his actions.

But days later, on Dec. 15, former Trump administration Secretary of State Mike Pompeo — who has openly speculated that the virus was either accidentally or intentionally leaked from China's Wuhan Institute of Virology — criticized Biden's diplomatic boycott as a half measure.

On Wednesday, shortly after the National Hockey League announced it will not be sending its players to Beijing because of the Omicron outbreak, conservative pundit Clay Travis said on the Fox News Channel: "Frankly, I don't think the United States or any other Western Democracies should be going at all and giving China the benefit ... after they unleashed COVID on the world. I think even a diplomatic boycott is not enough."

Hours earlier, NHL Commissioner Gary Bettman had said the recent flood of positive COVID test results that had forced the postponement of 50 games would require the NHL to use the league's Feb. 6-22 Olympic break to make up the games.

"This is a body blow to the Olympics," Travis said.

The ice hockey games are still scheduled to be played in Beijing but will be without many of the most talented and recognizable players in the world.

The NHL's decision came within hours of China ordering the lockdown of as many as 13 million people in the country's northern city of Xi'an following a spike in coronavirus cases, according to the Associated Press.

City officials have reportedly ordered residents to stay home for all but the most pressing reasons and have suspended almost all transport to and from the city.

China has adopted strict pandemic control measures under its zero-transmission program, leading to frequent lockdowns, universal masking and mass testing, according to the wire service.