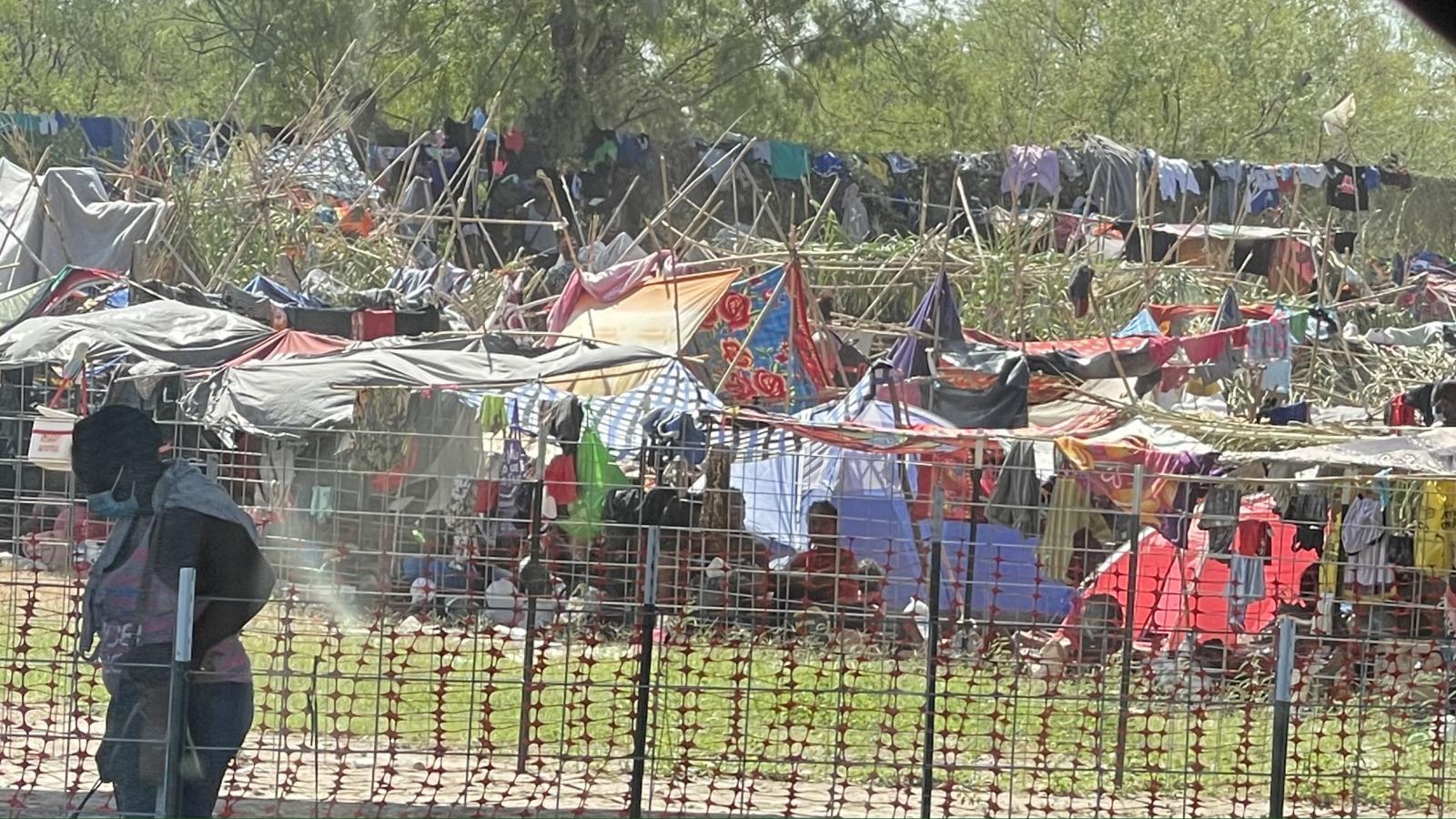 A U.S. diplomat to Haiti has reportedly resigned over the Biden administration's decision to return thousands of Haitians to the island country as they attempt to enter the U.S. along the southern border.

Ambassador Daniel Foote, a special envoy for Haiti, told Secretary of State Antony Blinken in his resignation letter Wednesday he could not be associated with what he considered the government's "inhumane, counterproductive decision to deport thousands of Haitian refugees."

Fotte has been in his post for two months.

He also said in his letter the U.S. approach to Haiti "remains deeply flawed" and that his advice has been ignored.

Fotte resigned amid the latest border crisis for the administration, the arrival in recent weeks of an estimated tens of thousands of illegal immigrants at the Texas border city of Del Rio, many of them Haitians seeking refuge from dire conditions in their county.

They have encamped under a bridge in Del Rio amid squalid conditions waiting to be processed by U.S. border agents.

The administration has deported some by plane and sent others to nearby cities to await a court appearance.

"The people of Haiti, mired in poverty, hostage to terror, kidnappings, robberies, and massacres of armed gangs and suffering under a corrupt government with gang alliances, simply cannot support the forced infusion of thousands of returned migrants lacking food, shelter, and money without additional, avoidable human tragedy," he also wrote.

On Tuesday, about 200 Haitian Americans shut down a major thoroughfare in Miami as they demonstrated in front of a U.S. Citizenship and Immigration Services field office, The Washington Post reports.

Their protests also came amid images of U.S. border agents on horseback with reigns engaging with the illegal immigrants. The Department of Homeland Security in conduction an investigation. A union officials has criticized some in the news media for describing the reigns as "whips" and said the agent did not use the reigns on the immigrants.