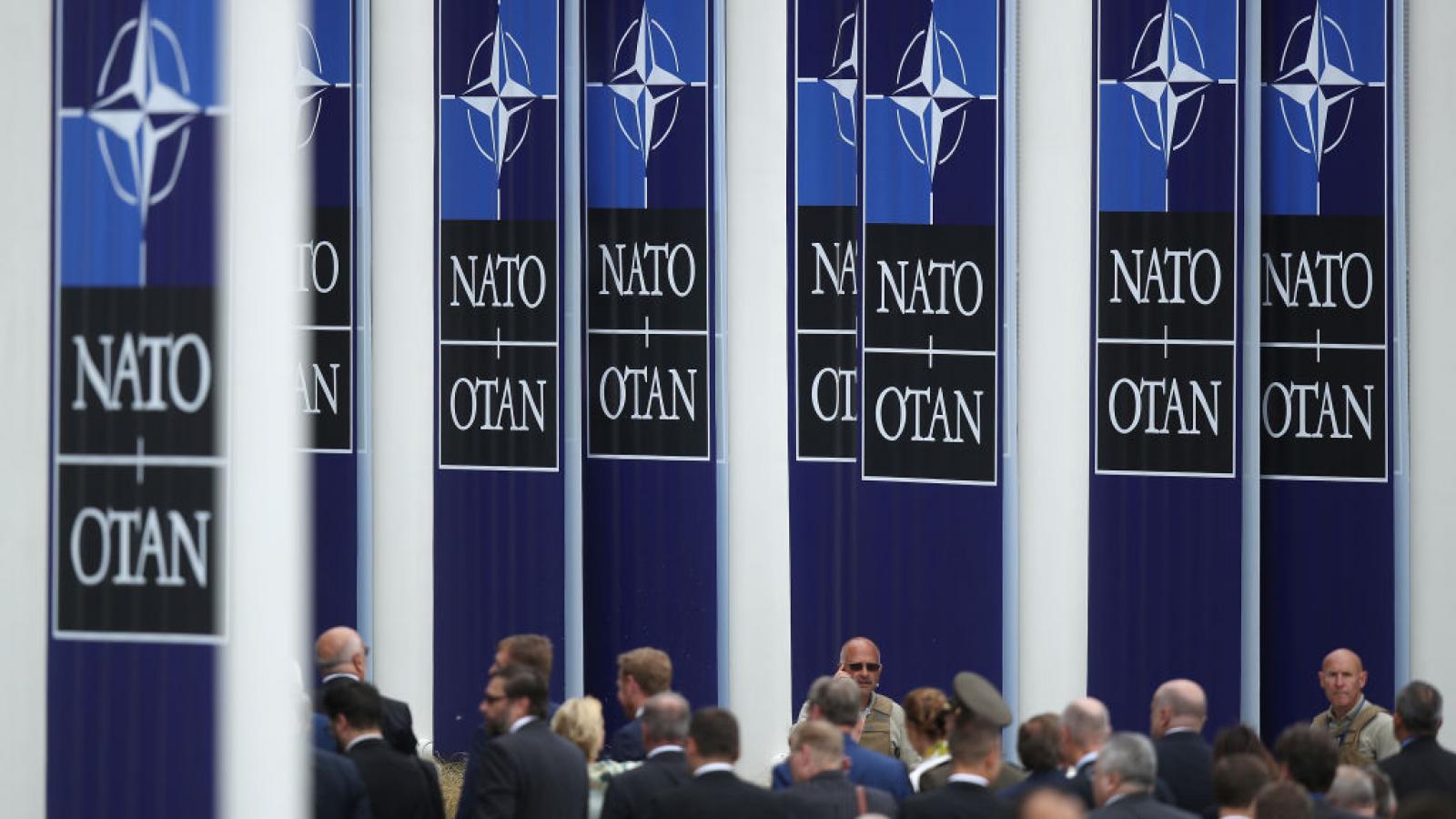 NATO on Wednesday expelled eight Russian members, saying that they were secretly working as intelligence officers.

The North Atlantic Treaty Organization, or NATO, is an intergovernmental military alliance between 28 European countries and two North American countries including the U.S.

"We can confirm that we have withdrawn the accreditation of eight members of the Russian Mission to NATO, who were undeclared Russian intelligence officers,” said a NATO official, under the alliance’s customary conditions of anonymity.

NATO also reduced from 20 to 10 the number of positions that Russia can accredit to work at the alliance’s Brussels headquarters, according to the Associated Press.

Relations between NATO and Russia have been increasingly strained since 2014 when Moscow annexed Ukraine’s Crimean Peninsula. The two also are at odds over Russia’s nuclear missile development, aerial intrusions into NATO airspace and the buzzing of allied ships by fighter planes, the wire service also reports.

Leonid Slutsky, the chairman of the foreign affairs committee in the lower house of Russian parliament, dismissed the accusations against the Russian diplomats as baseless and warned that NATO’s move will further strain relations, also according to the Associated Press.