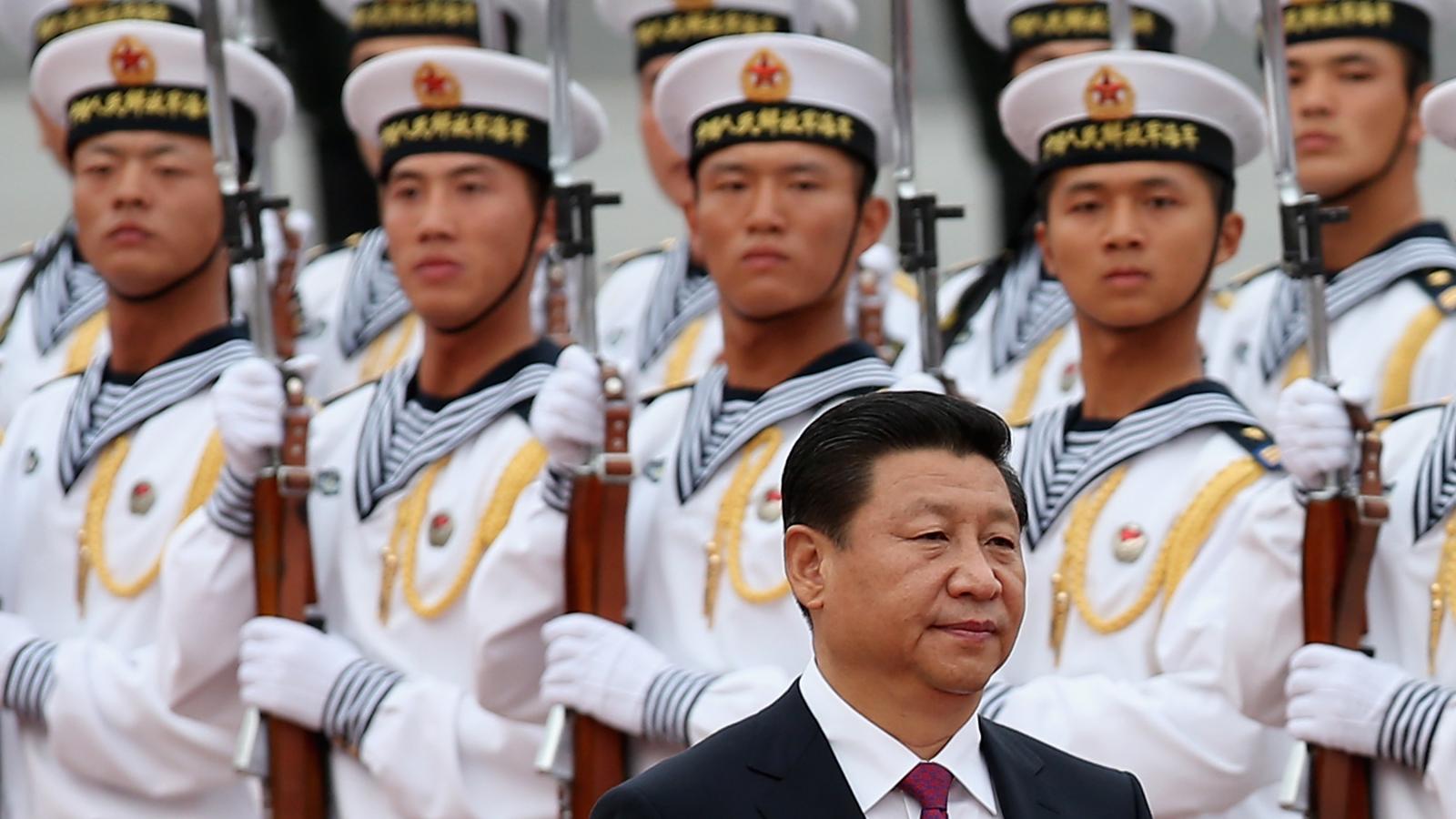 "The authoritarian regimes in Moscow and Beijing are seeking to rewrite the international rules and shape the security landscape in their own interests," Geoana said Wednesday at a Hudson Institute event.

"China is not an adversary to NATO, but its military modernization its heavy investment in nuclear missiles and hypersonic missiles and its coercive diplomacy has security implications for all NATO allies," he warned.

"We have to stand up and stay strong to uphold our values and our way of life, not only NATO allies together but also with like-minded democracies around the world, notably those in the Asia-Pacific region," he explained.

He noted that "China is important, but we treat China differently" than Russia because of the nature of the security situations in both countries.

NATO is "watching very carefully the way in which China reacts" to the crisis in Ukraine, Geoana said.

CIA Director William Burns last week said that China is still looking to invade Taiwan, but Beijing is "very carefully" studying Russia's invasion of Ukraine before launching an incursion of its own.