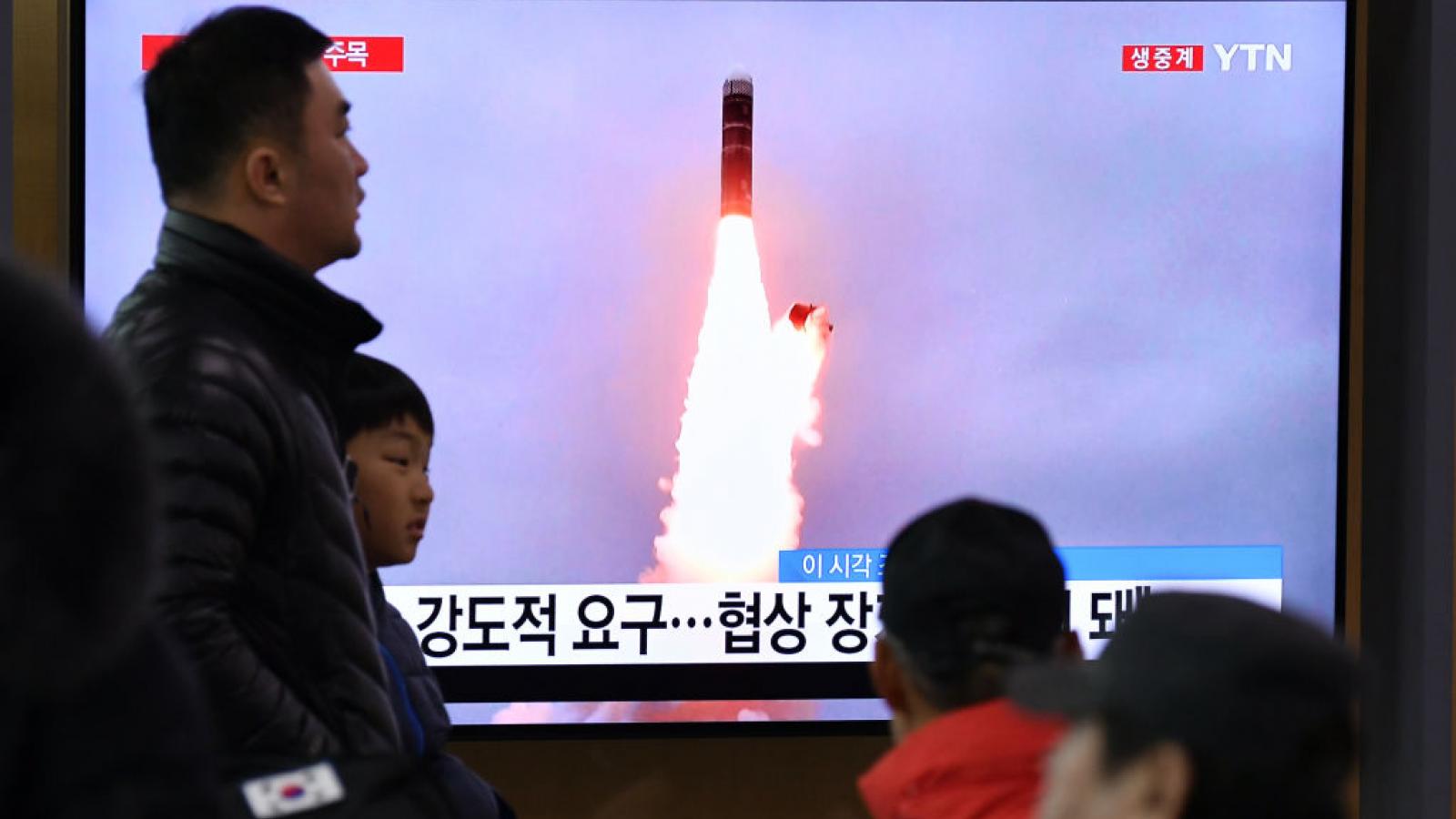 France sent around a proposal to the council during an emergency closed-door meeting on Friday, expressing concern over North Korea resuming its missile launches. It called on the U.N  to enforce its resolutions banning the country from continuing the launches, The Associated Press reported.

Senior North Korean Foreign Ministry official Jo Chol Su warned the U.N. Security Council on Sunday that it "had better think what consequences it will bring in the future in case it tries to encroach upon the sovereignty" of the country, according to the news wire.

Jo claimed the council was using a "double-dealing standard" because it doesn't have an issue with the U.S. and its allies performing similar weapons tests, according to the state media, which circulated the statement.

North Korea had paused its missile tests for six months, but resumed them in September, as it launched recently developed missiles, including those with nuclear capabilities. The country's supreme leader, Kim Jong Un, is seeking to restore hotlines with South Korea this month, saying that Koreans would like to have peace between Pyongyang and Seoul.

Multiple U.N. Security Council resolutions have banned North Korea from performing ballistic missile activities of any kind as the rogue nation seeks to add nuclear weapons to its missiles, the AP reported. The country has claimed its nuclear program is to prepare itself against U.S. military threats, but the White House has explained it has no intention of being hostile towards North Korea.

In 2018, North Korea had decided to cease its long-range missile opeartion, which had been a threat to the U.S. mainland.

While the Biden administration has sought to have talks with North Korea without preconditions, Kim has accused the U.S. of simply hiding its "hostile policy" and "military threats."