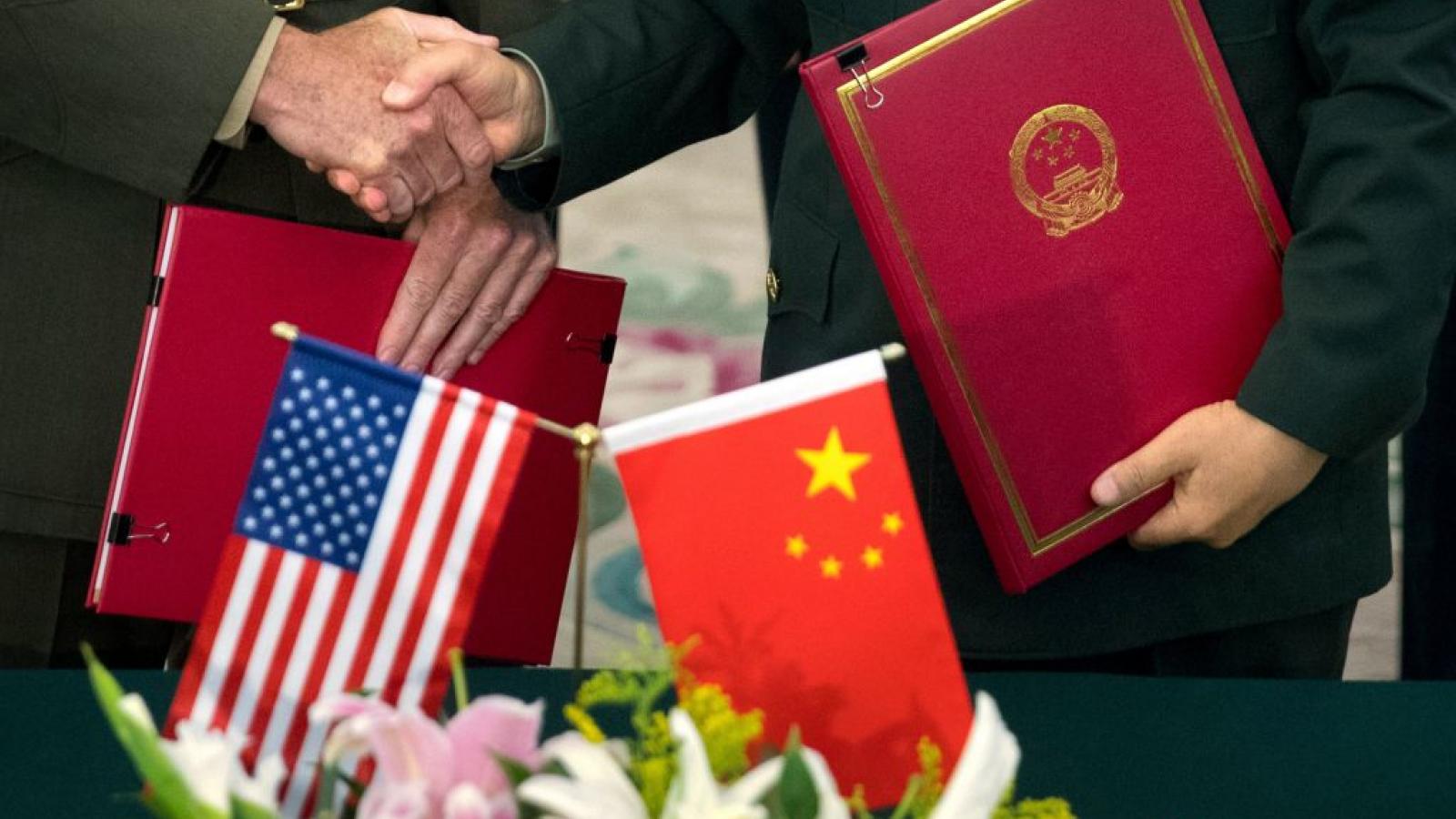 The meeting was disclosed on Friday in a Pentagon readout of the meeting, dated Aug. 19.

According to the readout, "Dr. Chase reinforced Department of Defense priorities for U.S.-PRC defense relations, with a focus on preventing and managing crisis and risk. Dr. Chase affirmed the U.S. vision for a free and open Indo-Pacific region, and the U.S. commitment to uphold common principles shared by allies and partners. Both sides agreed on the importance of maintaining open channels of communication between the two militaries.

"The call aligned with Secretary of Defense Austin's intent to build a constructive, stable and results-oriented defense relationship with the PLA."

This comes at a time that relations between the countries with the two largest economies in the world have become increasingly tense, clashing over issues ranging from "Taiwan and China's human rights record to its military activity in the South China Sea," according to Reuters.

"Despite the tensions and heated rhetoric, U.S. military officials have long sought to have open lines of communication with their Chinese counterparts to be able to mitigate potential flare-ups or deal with any accidents," according to the outlet.