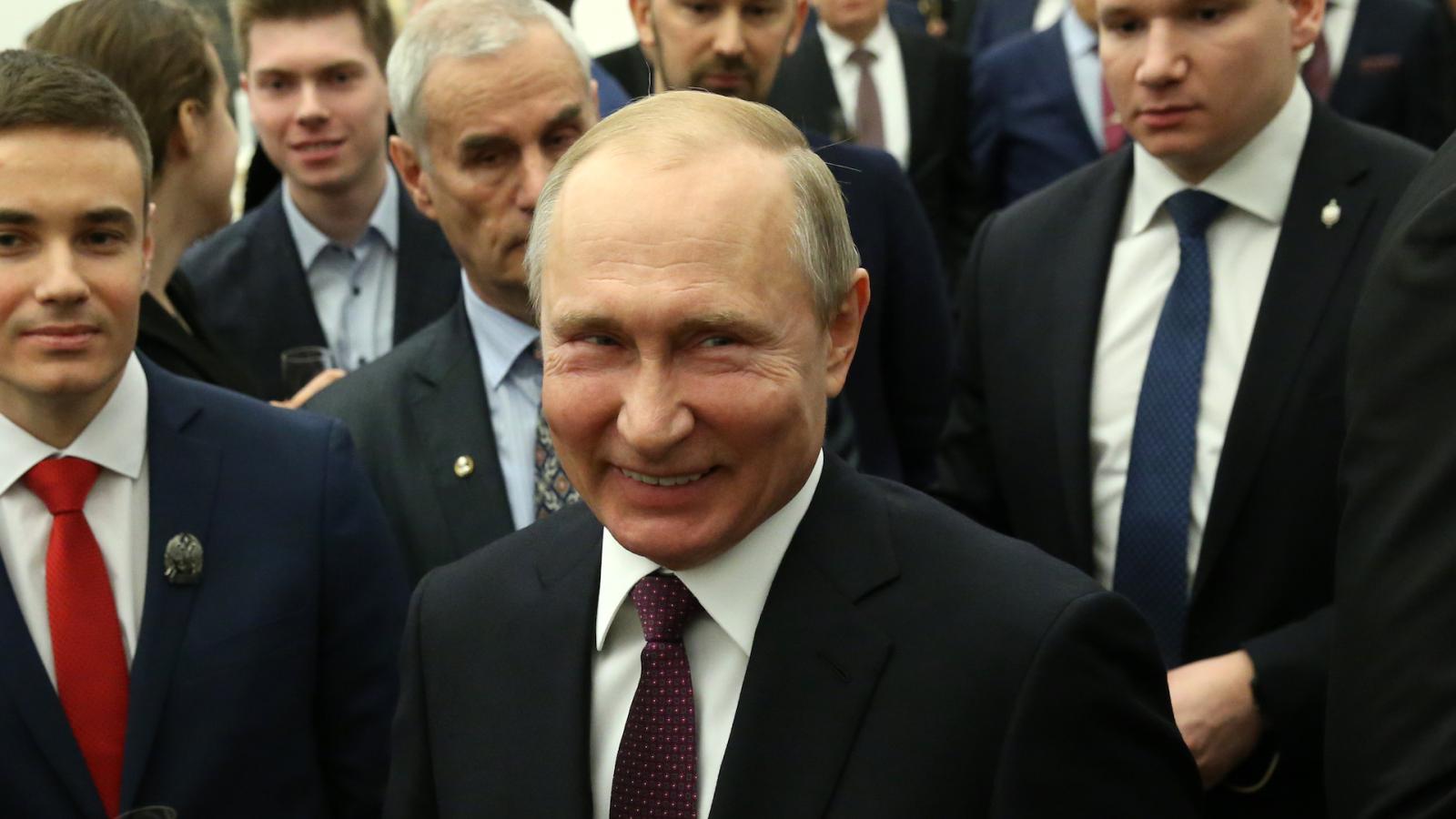 Russian President Vladimir Putin on Monday recognized Donetsk and Luhansk as separatist regions in Ukraine, which the U.S. and allies warn could be a pathway for the Russian leader to move troops into neighboring Ukraine.

Moscow has backed the regions in eastern Ukraine and has supported armed separatists in an eight-year conflict.

The Russian parliament and top officials have over the past week asked Putin to formally recognize the Ukrainian regions, which have named themselves the Donetsk People’s Republic and Luhansk People’s Republic. Each have been under the control of Russian-backed separatists since 2014, according to NBC News.

Russian state media on Monday showed Putin signing a decree recognizing the independence of both areas shortly after a firey speech on Ukraine.

"As for those who captured and is holding on to power in Kyiv, we demand that they immediately cease military action," Putin said, according to The New York Times. "If not, the complete responsibility for the possibility of a continuation of bloodshed will be fully and wholly on the conscience of the regime ruling the territory of Ukraine."