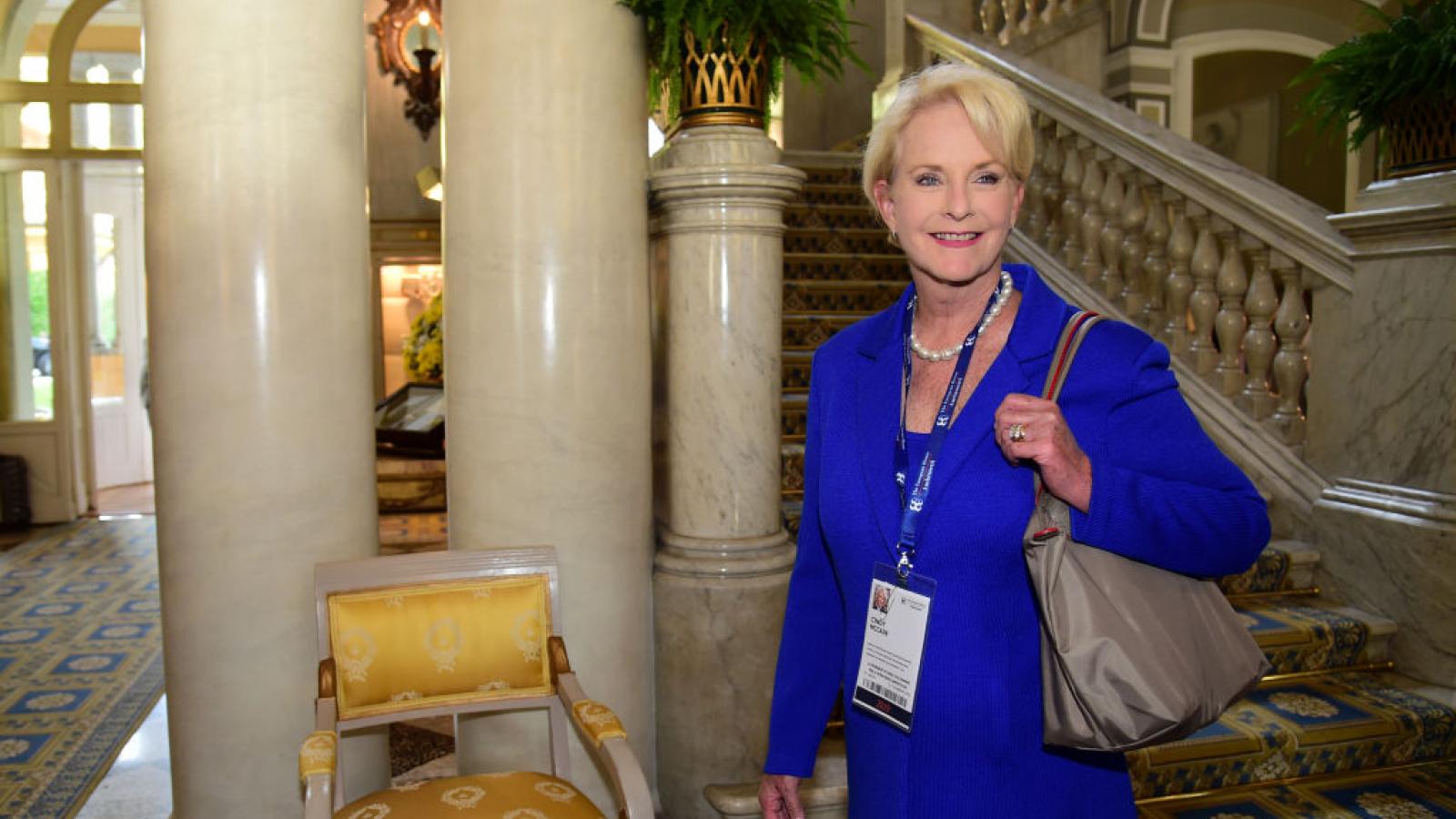 The Senate has approved ambassador posts to President Biden nominees Cindy McCain and former GOP Sen. Jeff Flake, who each voted for Biden over Republican incumbent Donald Trump in the 2020 presidential election.

Flake, of Arizona, whose criticism of Trump contributed to him losing his Senate seat, was approved Tuesday by the Democrat-led Senate to serve as the ambassador to Turkey.

McCain, also an outspoken Trump critic and the wife of late-Arizona GOP Sen. John McCain, was approved to serve as the ambassador to the United Nations Agencies for Food and Agriculture.

The nominations were approved through voice vote, a process taking just minutes that can be used as long as no senators object. Republicans, led by Sen. Ted Cruz, R-Texas, are requiring the vast majority of Biden's other State Department nominees to go through a much more extensive and time-consuming process, according to the Associated Press.

Political observers say McCain's endorsement of Biden helped broaden his appeal among Arizona Republicans and independents and led a Democratic presidential nominee to win the state for the first time since Bill Clinton in 1996.