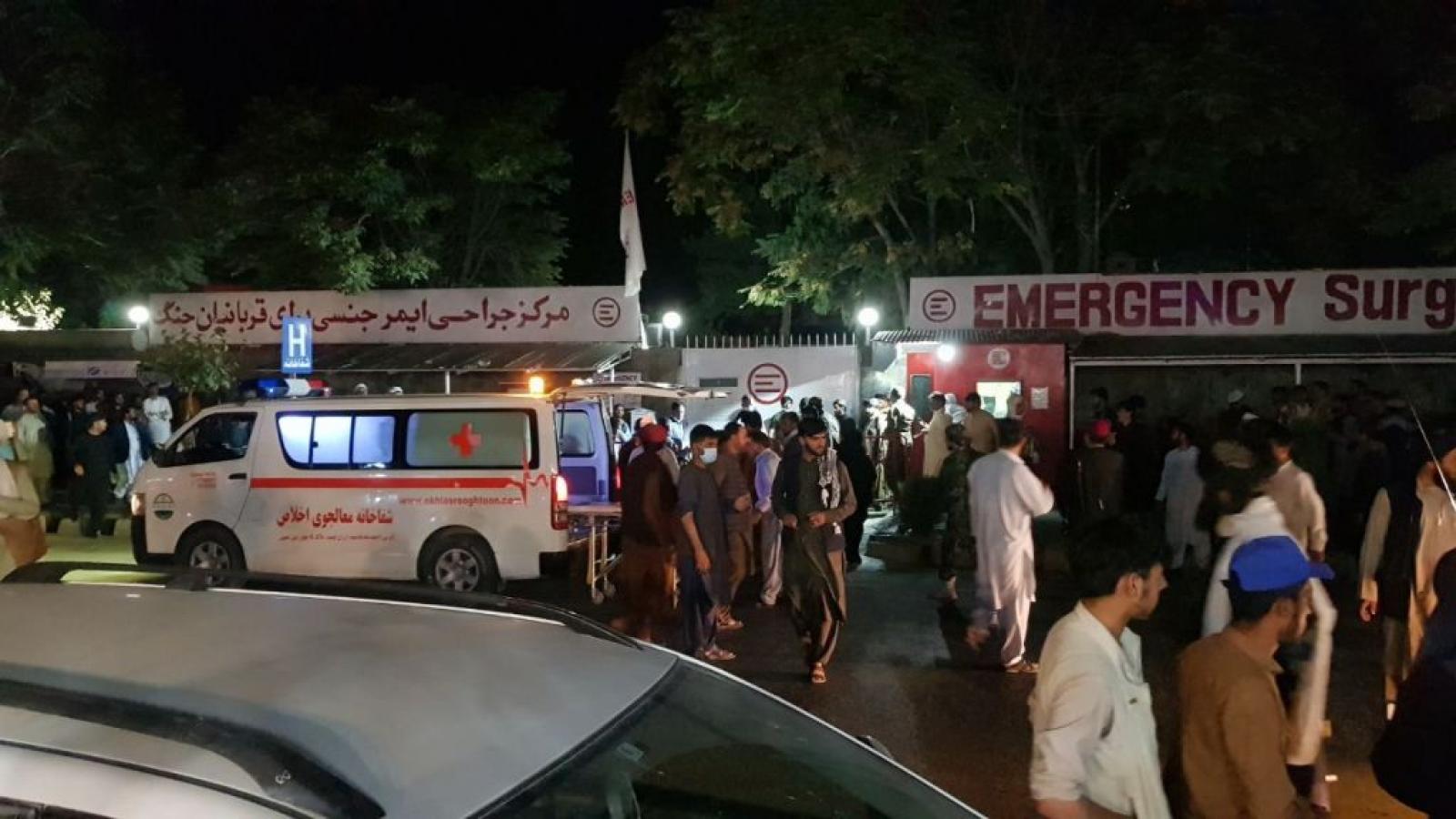 Aftermath of a terror attack outside airport in Kabul, Afghanistan. Aug. 26, 2021.
(Sayed Khodaiberdi Sadat/Anadolu Agency via Getty Images)
By Just the News staff

The attack is being reported by the Associated Press, based on information from a hospital official and a witness.

No group or individual has claimed responsibility yet for the deadly attack at the Fatimiya mosque, in the Kandahar province.

It came a week after a bombing claimed by the local Islamic State affiliate killed 46 people at a Shiite mosque in northern Afghanistan, the wire service also reports.

Both incidents add concern in the U.S. and elsewhere around the world about whether the Taliban, now running the Afghanistan government, will be able to control terror attacks, now that the U.S. military has left, after having arrived in the country roughly 20 years earlier in response to the 9/11 terror attack.

In the days before the U.S. withdrawal at the end of August, 13 American service members were killed by a suicide bomber outside the Kabul international airport in Afghanistan.