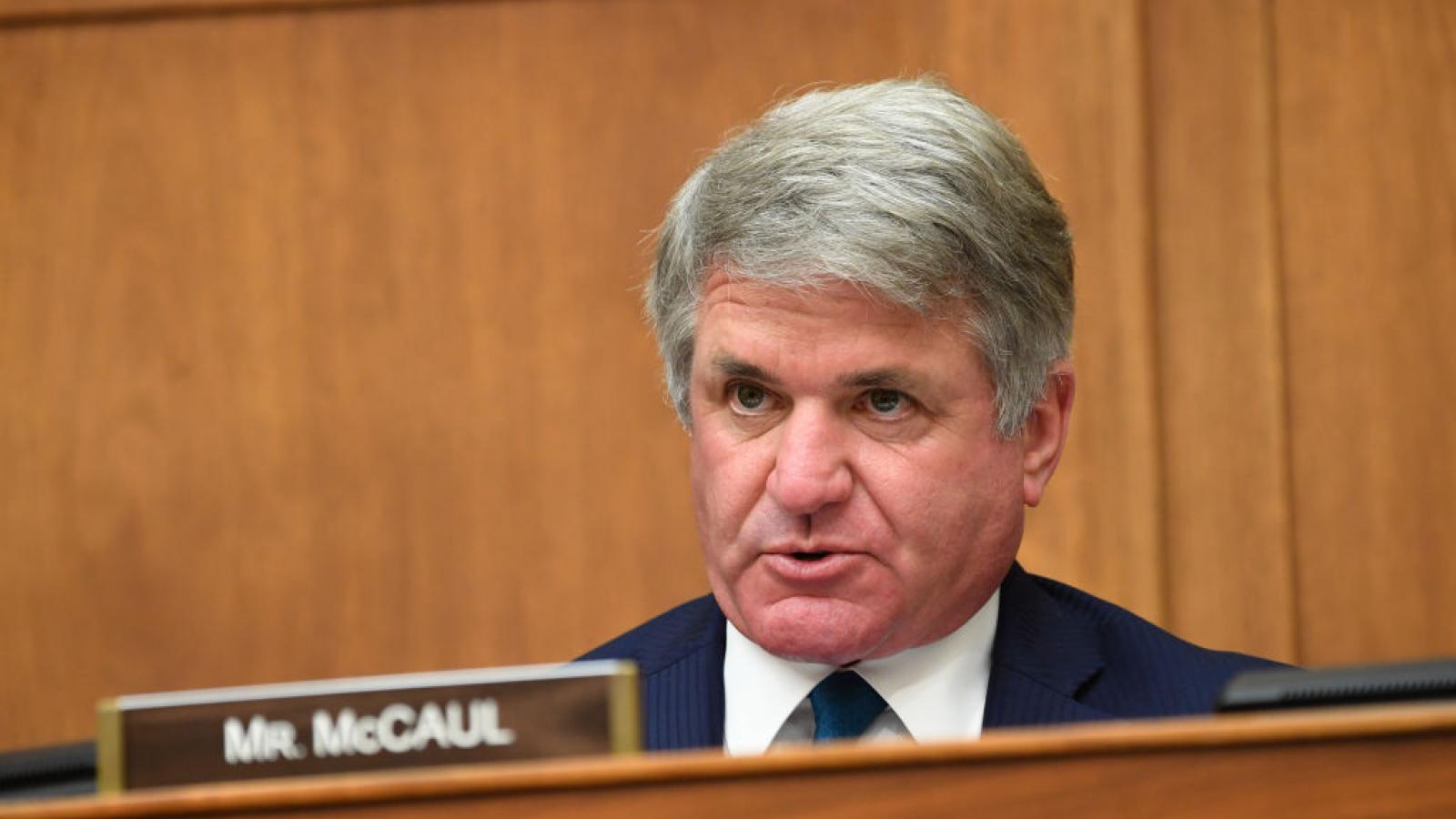 The Taliban are keeping at least six airplanes filled with American civilians and allies from leaving Afghanistan, according to Rep. Michael McCaul (R-Tx.), the ranking member of the House Foreign Affairs Committee, speaking on Fox News Sunday.

"In fact we have six airplanes at Mazar-i-Sharif airport, six airplanes, with American citizens on them as I speak, also with these interpreters, and the Taliban is holding them hostage for demands right now," Mr. McCaul said. "State has cleared these flights and the Taliban will not let them leave the airport."

"The Taliban wants something in exchange, this is really … turning into a hostage situation where they are not going to allow American citizens to leave until they get full recognition from the United States of America," he said.

Fox News is reporting that they have reached out for comment to the White House and the National Security Council.