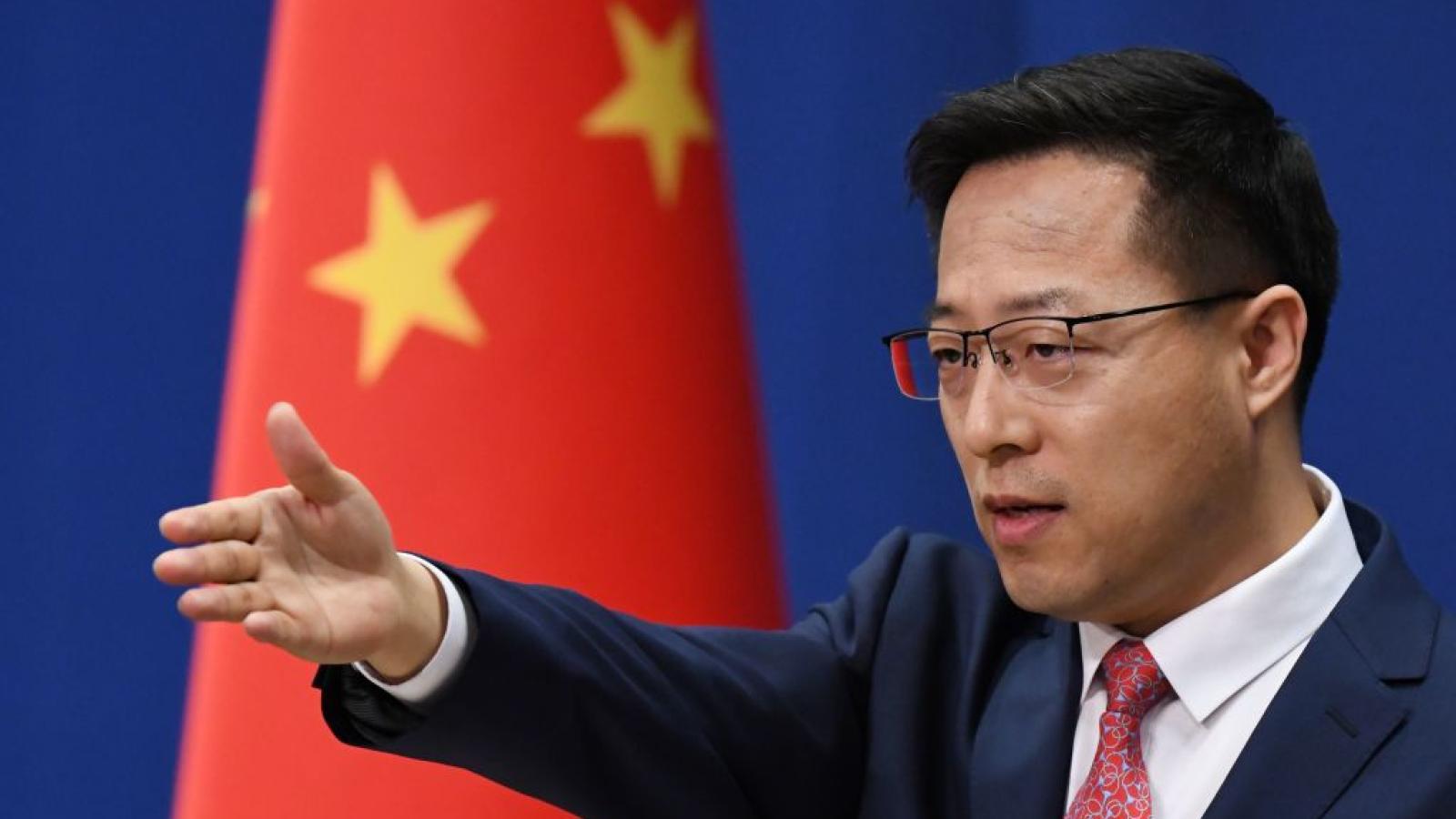 The Chinese Foreign Ministry on Friday slammed the U.K. House of Commons' recent accusation of genocide, claiming that those allegations are fabrications propagated by anti-Chinese partisans.

The U.K. House passed a resolution this week asserting that the Chinese government is committing genocide against the country's ethnic Uyghur population, millions of which have reportedly been imprisoned in reeducation camps by the Communist China government.

Asked about the allegation on Friday, Chinese Foreign Ministry Spokesman Zhao Lijian claimed that "the accusation that there is genocide in Xinjiang is a monstrous lie fabricated by international anti-China forces."

"The Chinese government and people of all ethnic groups in Xinjiang firmly oppose and strongly condemn this," he said, adding further: "The UK has enough problems of its own. British lawmakers should manage their own business and do more practical things for their constituents."

British MP Nus Ghani this week said that the major criteria for genocide "are evidenced as taking place in Xinjiang," where the Uyghur camps are reportedly located.