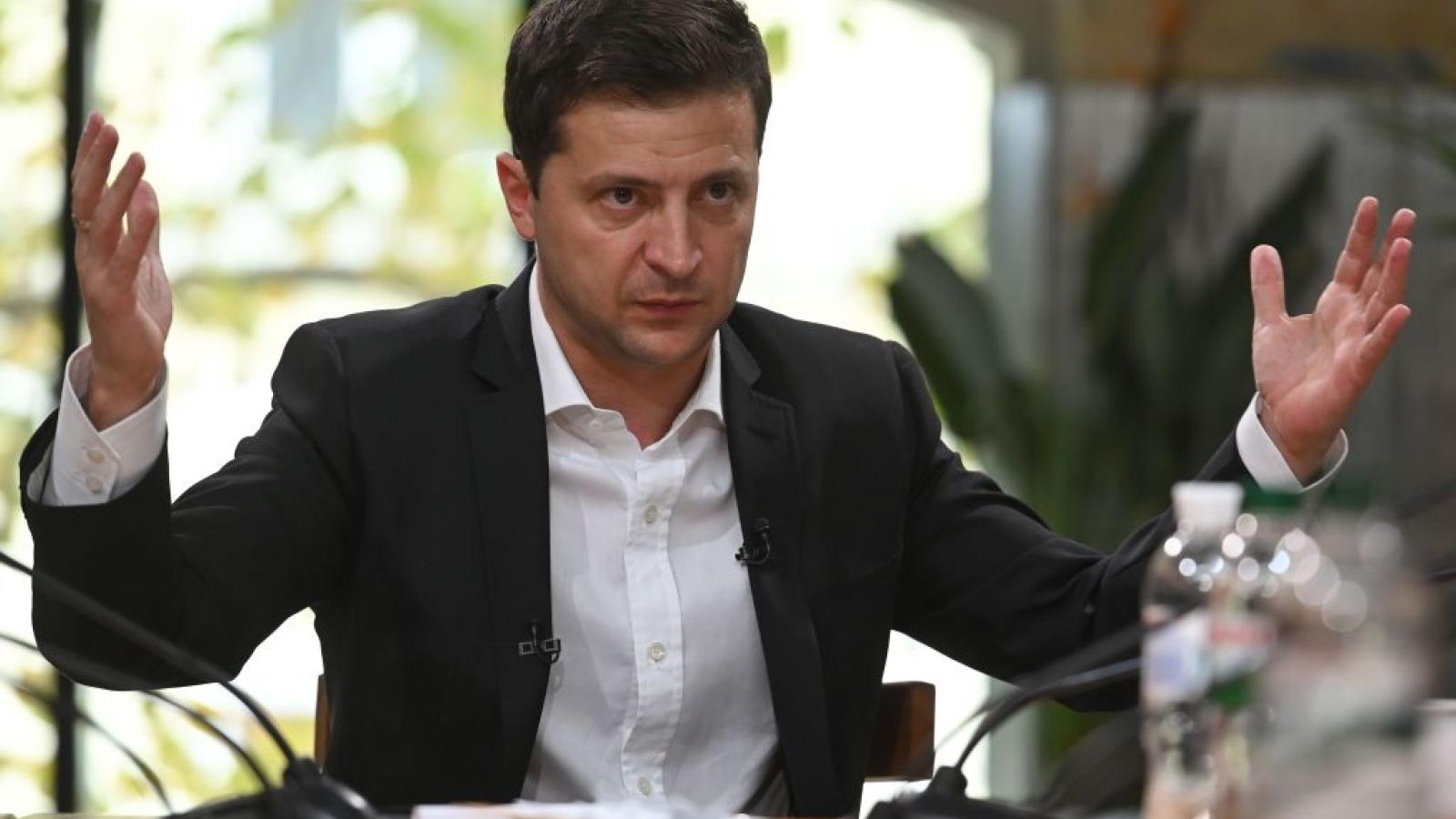 "This morning we are defending our state alone. Like yesterday, the world's most powerful forces are watching from afar. Did yesterday's sanctions convince Russia? We hear in our sky and see on our earth that this was not enough," said Zelensky according to the Kyiv Independent.

The Ukrainian president is in dire straits as he says Putin has identified him and his family as Russia's No. 1 and 2 targets. The Russian military, which dwarfs Ukraine fighting forces, continues to advance toward Kyiv.

Zelensky is currently asking for increased support from NATO, to which he says he has not received an answer.

"Today, I have asked 27 European leaders whether Ukraine will be in NATO. I have asked directly – everyone is afraid, no one answers," he said.

According to one report, in a video conference call on Thursday evening, Zelensky told EU leaders, "this might be the last time you see me alive."

By all reports, Ukraine's military is outperforming expectations. Zelensky suggested that his country is winning the war and it will be Russia that will be forced to negotiate an end to the conflict.

According to the Kyiv outlet, the foreign leader said, "Russia will have to talk to us sooner or later about how to end hostilities and stop this invasion. The sooner the conversation begins, the smaller Russia's losses will be."

"Tonight you began bombing residential areas in the hero city of Kyiv. This is like 1941. I want to tell all Russian citizens who are coming out to protest: We hear you, you heard us, you started to believe us. Fight for us. Fight the war."