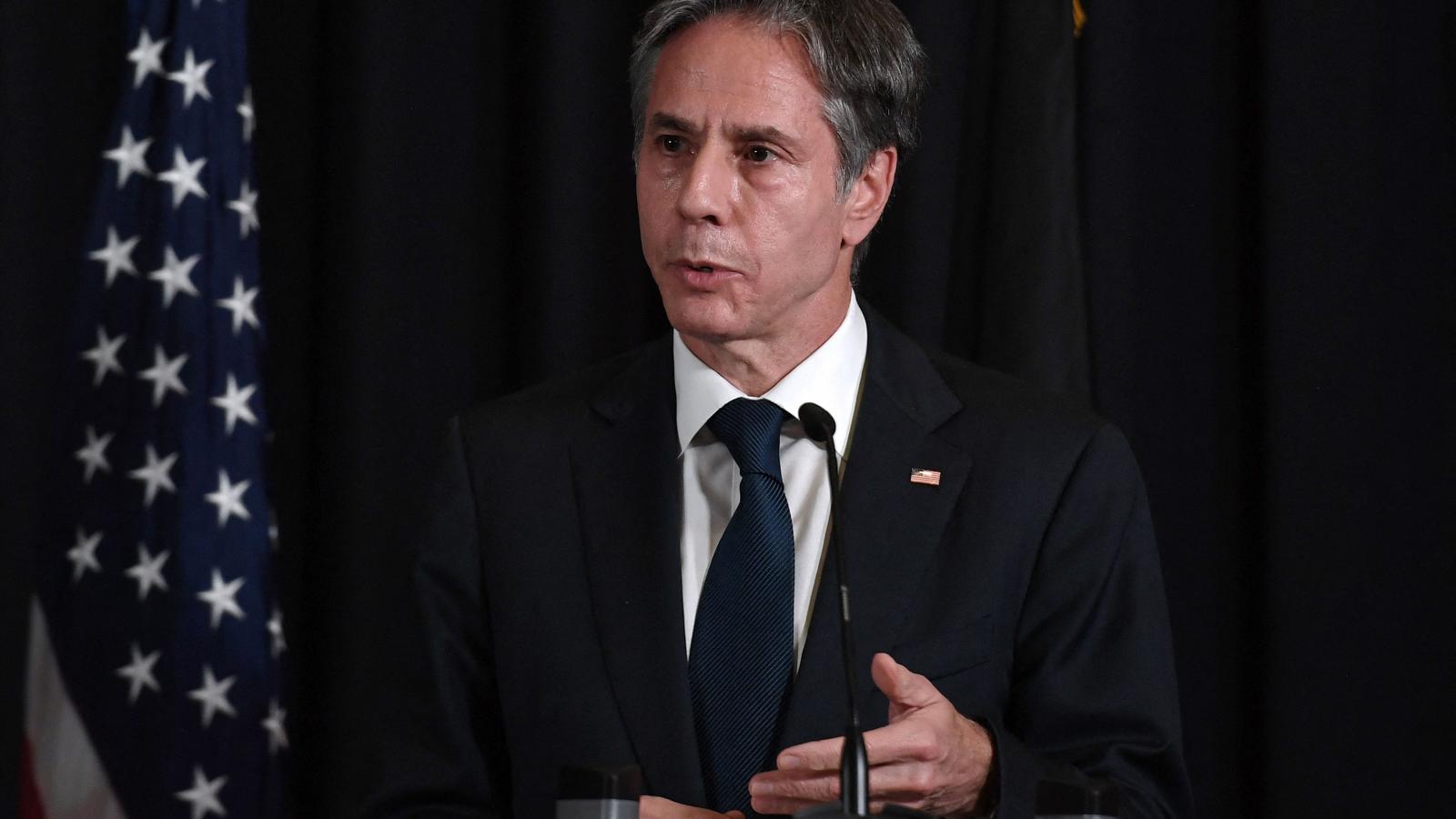 New cases of the mysterious illness known as “Havana Syndrome” are being investigated by the U.S. Embassy in Colombia, just days before Secretary of State Anthony Blinken visits the South American country.

According to The Hill, last month diplomatic officials were briefed about “an unexplained health incident,” which reportedly affected five American families, including at least one child connected to the embassy in Bogotá, Colombia.

The Wall Street Journal also reports at least one family had to be flown out of the country as a result of the symptoms caused by the illness.

According to American University, Havana Syndrome’s symptoms include nausea, ringing in the ears, dizziness, and in some cases short-term memory loss.

In recent months the mysterious illness has plagued the U.S. diplomatic population across all corners of the globe, from Germany to Serbia.

Secretary Blinken is expected to visit Colombia’s capital next week, as one of his stops on his tour of Latin America.

When asked about the syndrome, State Department press secretary Nedd Price declined to comment, but did say that all those affected by the illness are receiving “prompt care.”

In August, Vice President Kamala Harris delayed her trip to Vietnam following reports of two cases in the country.