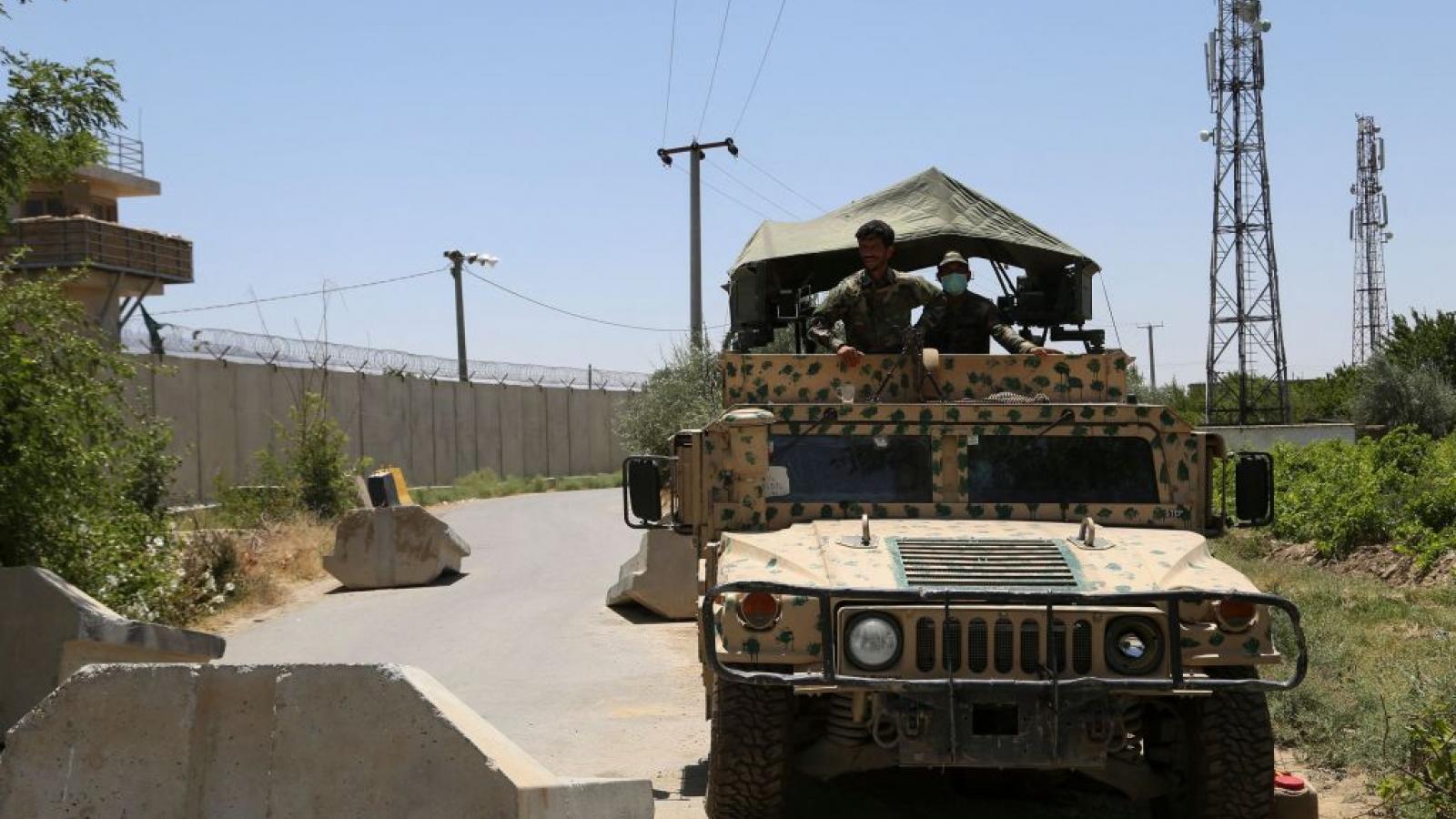 The U.S. military has left Afghanistan’s Bagram Airfield, a key post in America’s roughly 20-year war to defeat the Taliban and find the masterminds of the 9/11 terror attack, two U.S. officials said Friday.

The airfield was handed over to the Afghan National Security and Defense Force, the officials told the Associated Press.

One of the officials also said Gen. Austin S. Miller, the top U.S.  commander in Afghanistan, "still retains all the capabilities and authorities to protect the forces," the wire service also reports.

U.S. troops have or are close to leaving Afghanistan months ahead of President Biden's vow that they would be gone by Sept. 11.

The U.S. will keep roughly 650 troops in Afghanistan to protect the American embassy in the capital.

Miller on Friday met with Afghan President Ashraf Ghani to discuss "continued U.S. assistance and cooperation with Afghanistan, particularly in supporting the defense and security forces," according to a Dari-language tweet by the presidential palace.

The U.S. has previously committed to paying roughly $4 billion annually until 2024 to support the Afghani national security forces.

The U.S. military reportedly departed overnight without any coordination with local officials, resulting in some looting before Afghan forces regained control, the Associated Press also reports.