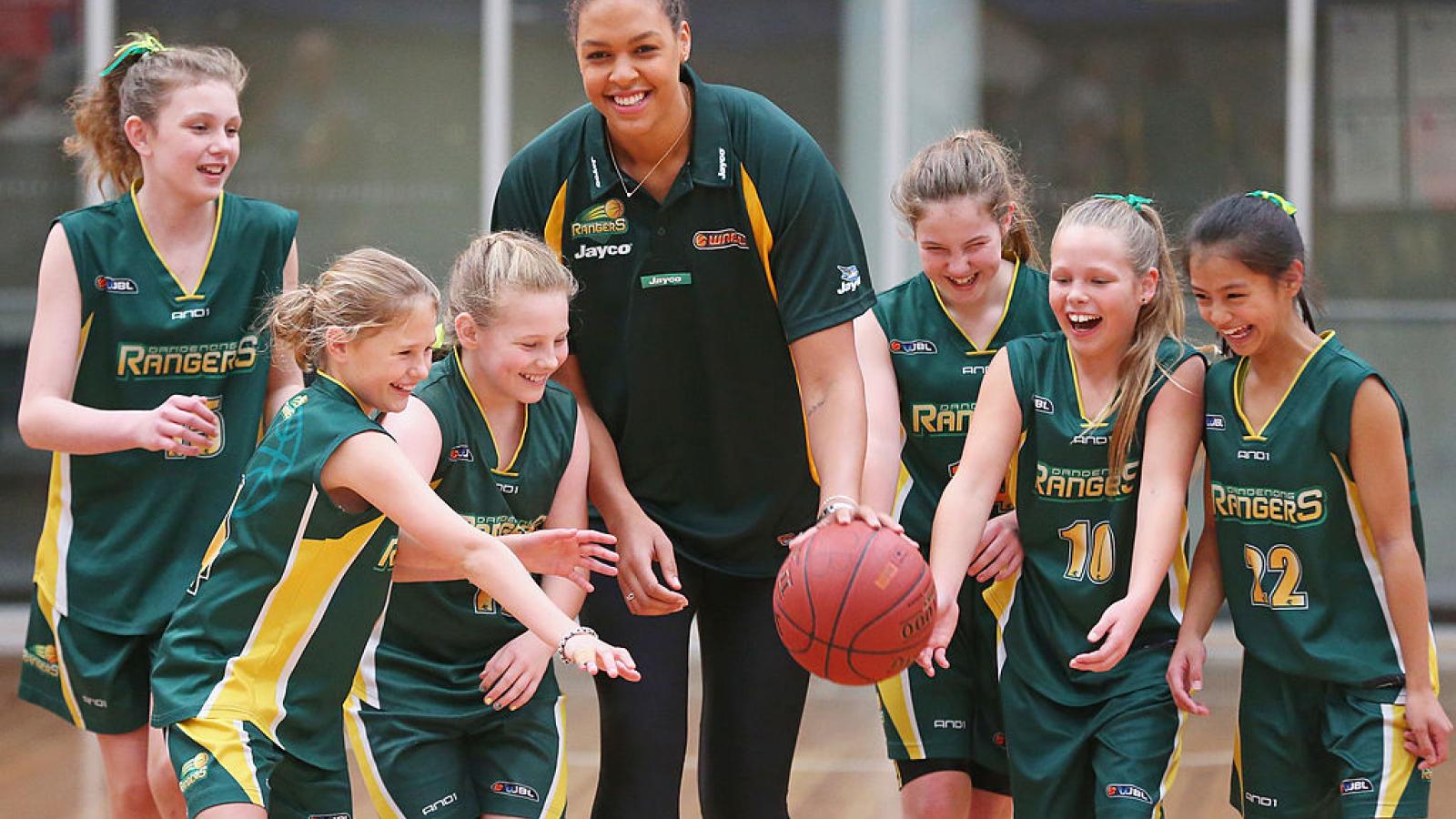 The Biden administration has rejected a petition to define sex in biological terms as it reviews the Trump administration's Title IX policies on women's sports and sexual misconduct proceedings.

The rejection came a day after the Department of Education announced it was soliciting public input on implementing President Biden's March 8 executive order on sex discrimination.

The Women's Liberation Front (WoLF), a self-described radical feminist group that opposes transgender policies, said it was pleased that the department did not reject its legal arguments out of hand.

The group is seeking to reinstate the Trump administration's analysis of the Supreme Court's landmark Bostock v. Clayton ruling on gender identity and employment law, one of a flurry of agency actions released shortly before Biden's inauguration.

Other groups have jumped into act ion following the department's April 6 notice. Stop Abusive and Violent Environments, which defends the due process rights of accused students, launched a petition campaign to stop the Biden administration from "restoring the notorious Kangaroo investigations and adjudications" of the Obama administration.

NASPA is legally endangering colleges by telling them to take actions against accused students that violate Trump administration regulations, the Foundation for Individual Rights in Education warned April 12.

The student affairs group didn't respond to Just the News queries, and a FIRE spokesperson said Thursday that NASPA didn't respond to its warning either. But a review of archived versions shows the page with the outdated guidance had been updated sometime in the days after FIRE's warning.

WoLF filed its petition, which includes more than 100 pages of agency correspondence and legal briefs, three weeks after President Biden's first-day executive order against discrimination on the basis of gender identity.

The order was quickly perceived as an attack on K-12 and college female sports. "Irreversible Damage" author Abigail Shrier, whose book warns against the "transgender craze" among young women, said the new president had placed "a new glass ceiling" over biological girls.

The department's failure to issue regulations recognizing "the material reality that human beings are a sexually dimorphic species," WoLF wrote, would legally eliminate the ability of females to "exercise critical rights under Title IX and erase the progress toward sex equity in education" since 1972, when Title IX became law.

While the Supreme Court emphasized in Bostock that the Title VII ruling didn't apply to Title IX, the opinion said the transgender employee fired for dressing as a woman had suffered discrimination on the basis of sex as a biological male.

The radical feminist group pointed to a Jan. 8 memo from DOJ's Office for Civil Rights that said Bostock reinforced the agency's "longstanding construction" of sex in Title IX to mean "biological sex."

Based on "statutory and regulatory text and structure, contemporaneous Supreme Court authorities, and the Department's historic practice," sex could have "only" meant one thing in 1972, the memo said, quoting Justice Neil Gorsuch's opinion: "biological distinctions between male and female."

The department's Title IX rules on sexual misconduct proceedings, finalized last spring, also explicitly state that the 1972 law and regulations "presuppose sex as a binary classification." For example, they banned measures of physical skill that could disadvantage girls due to "physiological differences" between the sexes.

The Trump administration resolved an investigation of a university when it agreed to stop letting biological males compete in women's sports last fall, months after the Bostock ruling. Having previously found that a Connecticut school sports league violated Title IX with a similar transgender policy, the department told the league that the Supreme Court ruling "does not alter the relevant legal standard."

President Biden's Department of Justice reversed this view of Bostock shortly before his Department of Education announced it would hold a public hearing, not yet scheduled, to consider changes to the Trump administration's policies.

Suzanne Goldberg, who left Columbia University to lead the Department of Education's Office for Civil Rights, responded to WoLF's petition on April 6.

"OCR respectfully denies your request," she wrote, citing Biden's executive orders and their view that the "reasoning" of Bostock applies to other laws that prohibit sex discrimination, including Title IX.

Goldberg, whose tenure as executive vice president for university life at Columbia was marked by controversy over her rules for sexual misconduct proceedings, said the department had to first hold a public hearing and finish its review, at which time it "anticipates publishing a notice of proposed rulemaking."

WoLF called it "surprising and encouraging" that the two-page response did not try to reject its legal arguments, "[n]otwithstanding their faulty understanding of Bostock." The group said it will "continue to advocate for these common-sense regulations during the review process."

A week before the department asked for public input on the Title IX review, NASPA, the group for student affairs professionals, announced the latest cohort of colleges participating in its "Culture of Respect Collective" on addressing sexual violence.

The "blueprint" it uses, however, is years out of date, FIRE said Monday.

NASPA linked to the second edition of the blueprint, which is dated February 2017 —several months before then-Education Secretary Betsy DeVos rescinded the Obama administration's Title IX guidance and announced a rulemaking to craft legally binding regulations.

The document is "replete with references to defunct federal guidance and misstatements of the relevant law" on investigating and adjudicating sexual misconduct allegations, according to FIRE. It doesn't mention the new Title IX regulations, which took effect last summer.

Instead, NASPA tells colleges to use procedures required or recommended by the 2011 "Dear Colleague" letter and 2014 followup letter, which were not legally binding. They include a requirement to judge accusations under the low "preponderance of evidence" standard, an option to let a single official both investigate and adjudicate allegations without a hearing, and an option to ban appeals entirely.

"NASPA's misleading and, at times, flatly incorrect guidance puts those institutions at risk of violating federal law and jeopardizes their students' rights in the process," FIRE said.

The blueprint page now includes a disclaimer that directs colleges to consult a guidance document that NASPA released a month before the Title IX rules took legal effect. It also points them to an evaluation survey that was published in March.

The blueprint itself is under revision and is expected to be released this fall, the disclaimer says. An archive of the page from April 12 shows that NASPA was still promoting the outdated guidance, meaning it updated the page in the past few days. It did not announce the revision on Twitter.