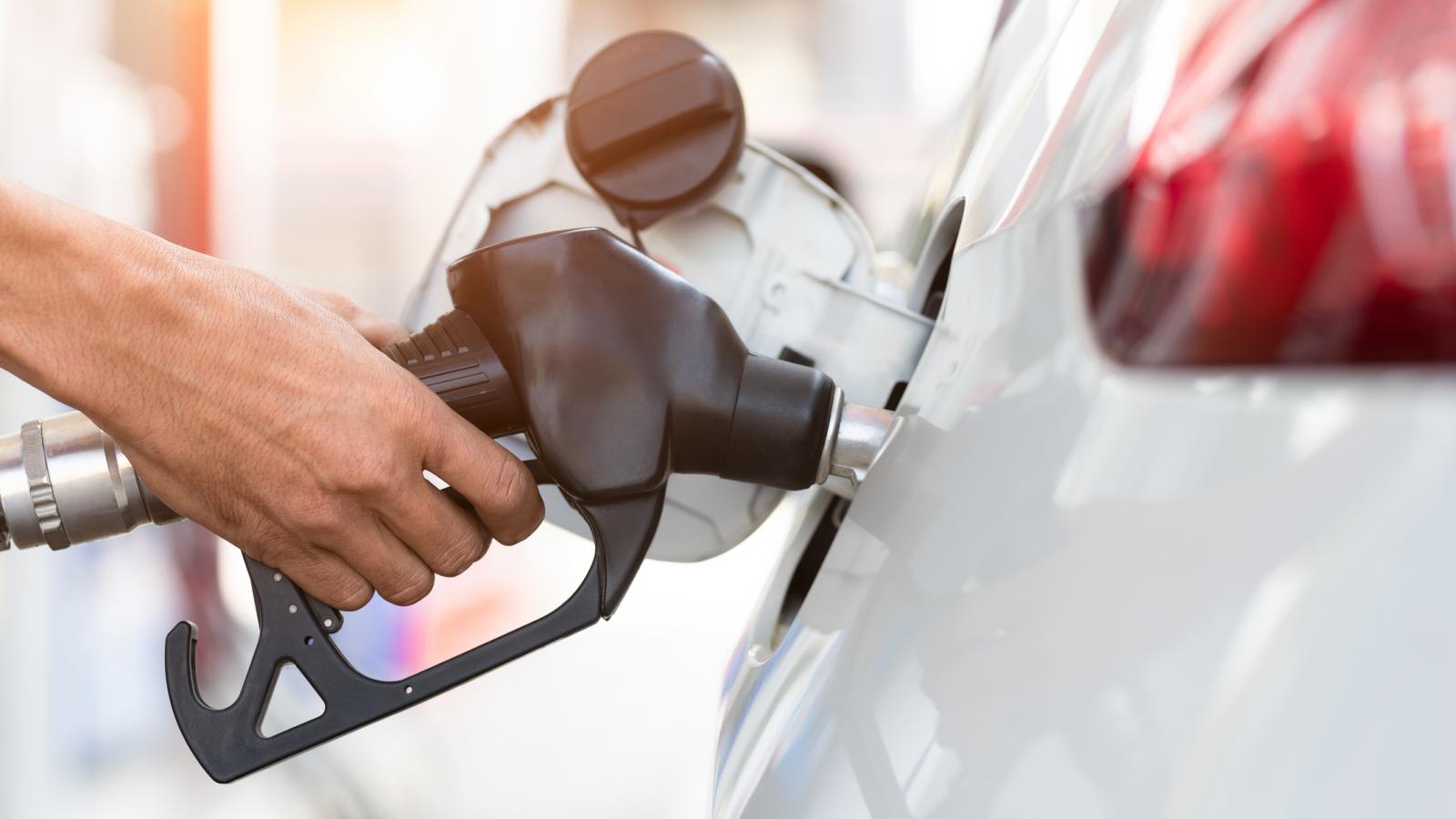 Someone pumping gas
(Pramote Polyamate/Getty)
By Just the News staff

President Biden is set Tuesday to announce the release of 50 million barrels of oil from the country's Strategic Petroleum Reserve, as part of a strategy to lower high gas prices and address the lack of oil supply around the world.

The move will be part of a coordination by the Energy Department with other major energy consuming nations including China, India, Japan, the Republic of Korea and the United Kingdom, according to the White House.

The White House also said the department will make available releases of 50 million barrels of oil from the reserve in two ways: