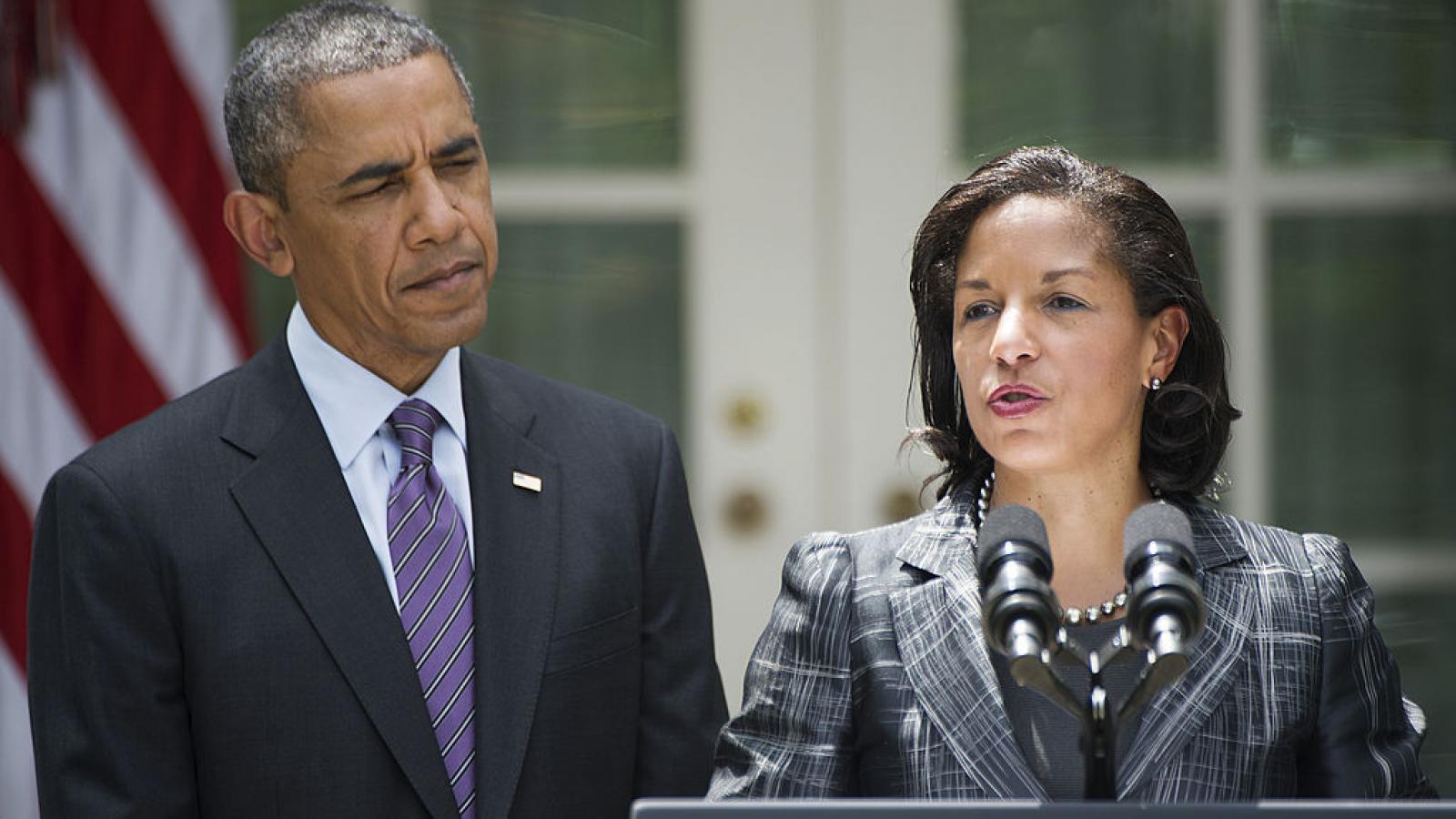 Earlier this month, Biden signed an executive order that puts Rice, who now serves as assistant to the president for domestic policy, in charge of developing ways to expand voting registration procedures. Under the order, federal agencies need to inform Rice of "a strategic plan outlining the ways identified under this review that the agency can promote voter registration and voter participation" within 200 days.

"Agencies shall consider ways to expand citizens' opportunities to register to vote and to obtain information about, and participate in, the electoral process," the order states, according to the Washington Free Beacon. "The head of each agency shall evaluate ways in which the agency can, as appropriate and consistent with applicable law, promote voter registration and voter participation."

Rice was the U.S. ambassador to the United Nations when the U.S. embassy and consulate in Libya were attacked on Sept. 11, 2012 – leaving four Americans dead, including the U.S. Ambassador J. Christopher Stevens.

Throughout the day, Rice repeatedly blamed the attacks on an internet video was purportedly critical of Islam. The explanation was reportedly sent out by then Secretary of State Hillary Clinton – though hours after the attacks she told her daughter in an email that it was clearly terrorism.

In a 2020 memoir, "Tough Love: My Story of the Things Worth Fighting For," Rice says she was asked to sit in for Hillary and do the round of Sunday talk shows.

She writes that her mother, Lois Dickson Rice, told her she shouldn’t accept.

"Why do you have to go on the shows? Where is Hillary?," the mother asked,The Daily Mail reported.

Rice replied that Clinton was "wiped out after a brutal week" and that the Obama White House asked her to step up in the place.

Her mother purportedly responded: "I smell a rat. This is not a good idea. Can’t you get out of it?"

But the attacks by throngs of terrorists, later probes found, had nothing to do with the YouTube video. Still, Rice said she had "relied solely and squarely on the information provided to me by the intelligence community."