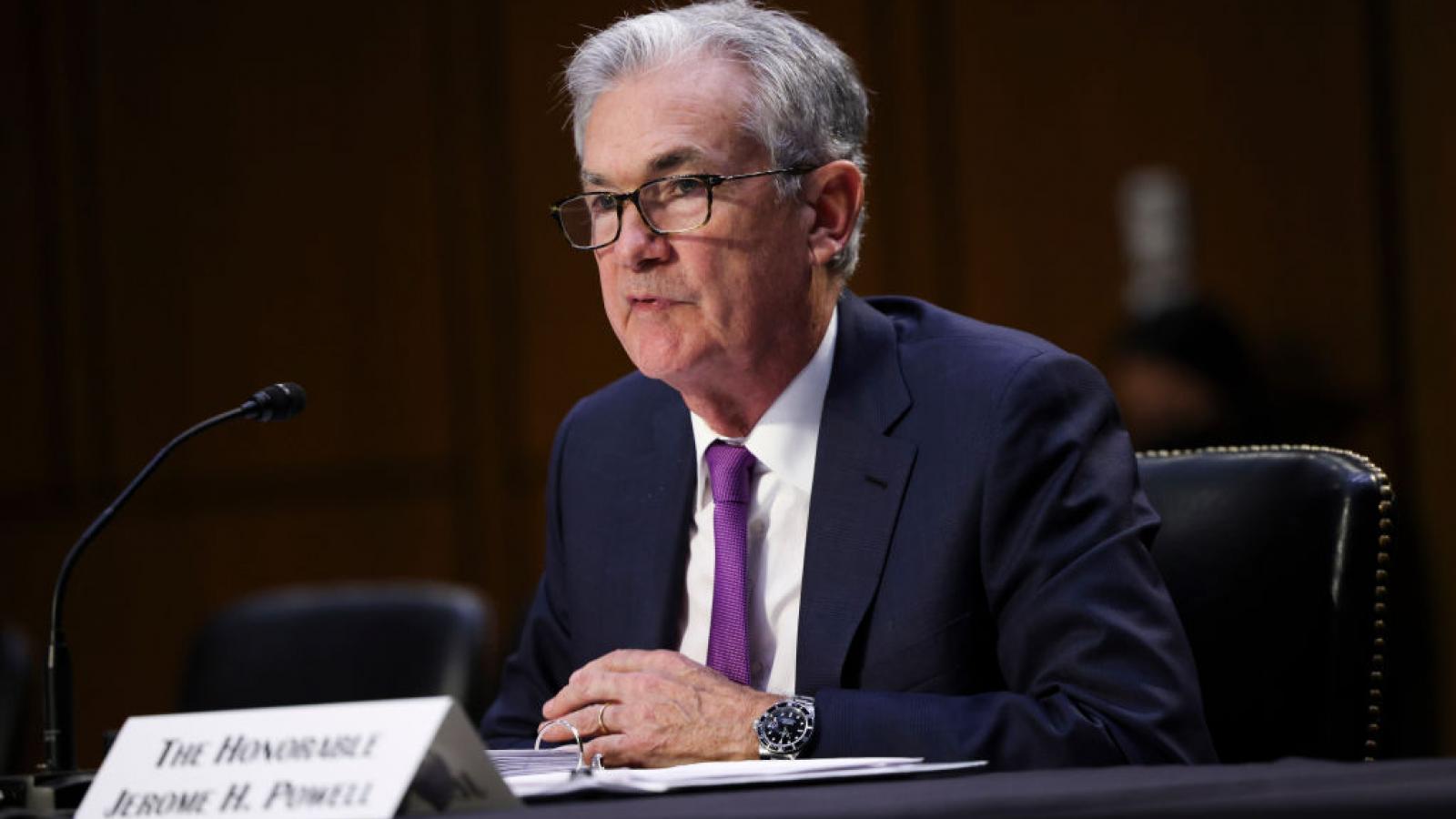 The president, who was elected as a moderate, has faced pushback on Powell, who progressives feel is not tough enough on bank regulations or climate change policy.

Also in contention for the top job was Lael Brainard, who Biden will nominate to become the vice chair of the central bank's board of governors.

"If we want to continue to build on the economic success of this year we need stability and independence at the Federal Reserve – and I have full confidence after their trial by fire over the last 20 months that Chair Powell and Dr. Brainard will provide the strong leadership our country needs," said Biden in a statement.

There has been heightened focus on the president's pick for the job as consumer prices and inflation continue to rise, and are coupled with a supply chain crisis that has become an urgent priority of the White House.

Powell was previously confirmed to his role by the Senate with 84 members voting in the affirmative. Of those voters, 68 are still in the Senate. He was first appointed to the Fed's seven-member board a decade ago by then-President Barack Obama, and elevated to the chairmanship by Donald Trump. He was backed for a second term by several prominent members of Biden's inner-circle including Treasury Secretary Janet Yellen, who served as chairwoman of the Fed from 2014-2018.