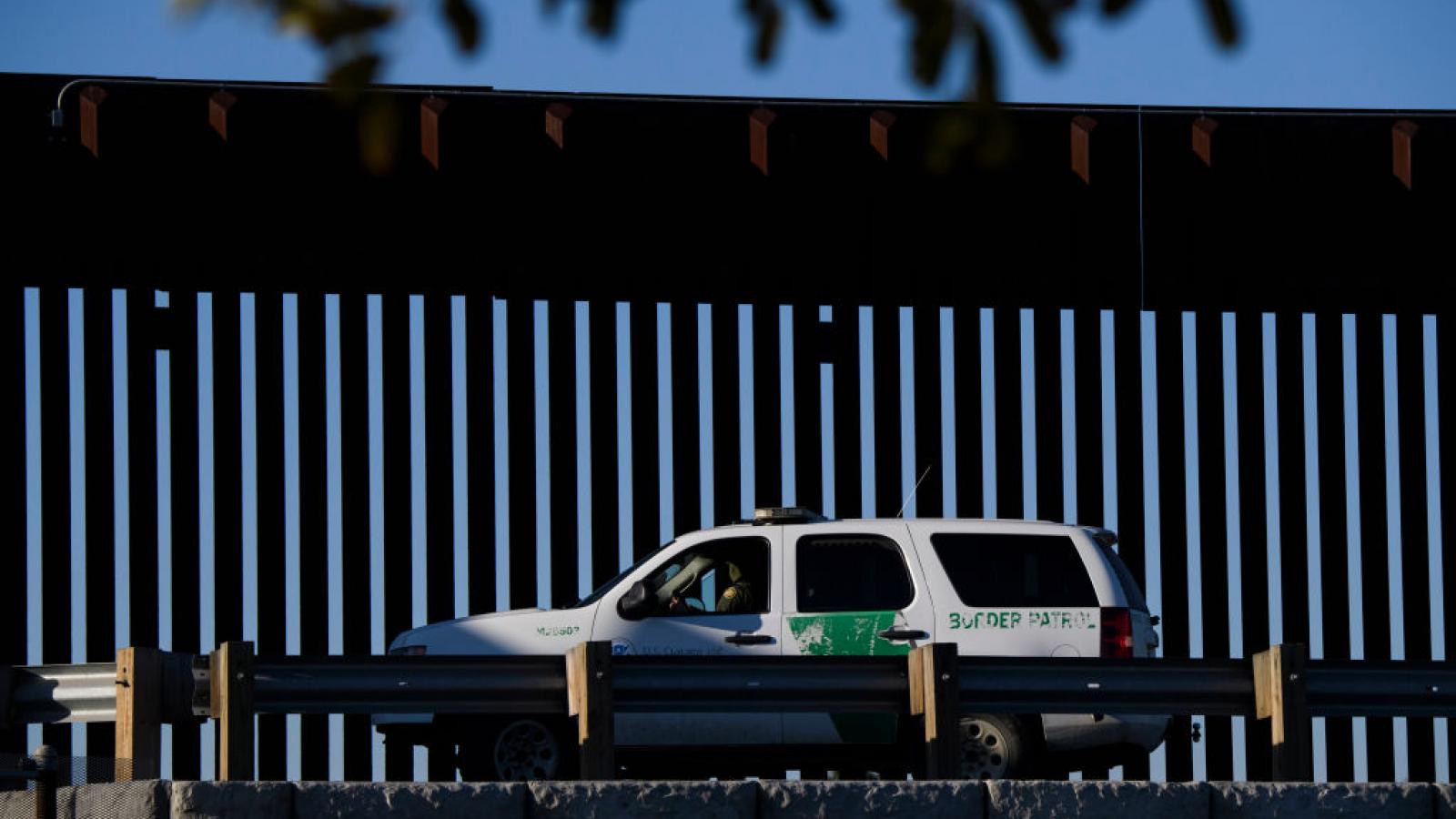 The United States Border Patrol claims that it is on track this fiscal year to arrest a record number of sex criminals who have entered the country illegally.

In a press release on its website, U.S. Customs and Border Patrol said that, while its San Diego sector agents arrested 25 illegal immigrant sex offenders in fiscal year 2020, it reached that number in the San Diego sector "during the first five months" of the current fiscal year.

"With a growing number of arrests in recent years, SDC began tracking the annual apprehension of sex offenders in 2019," the agency said.