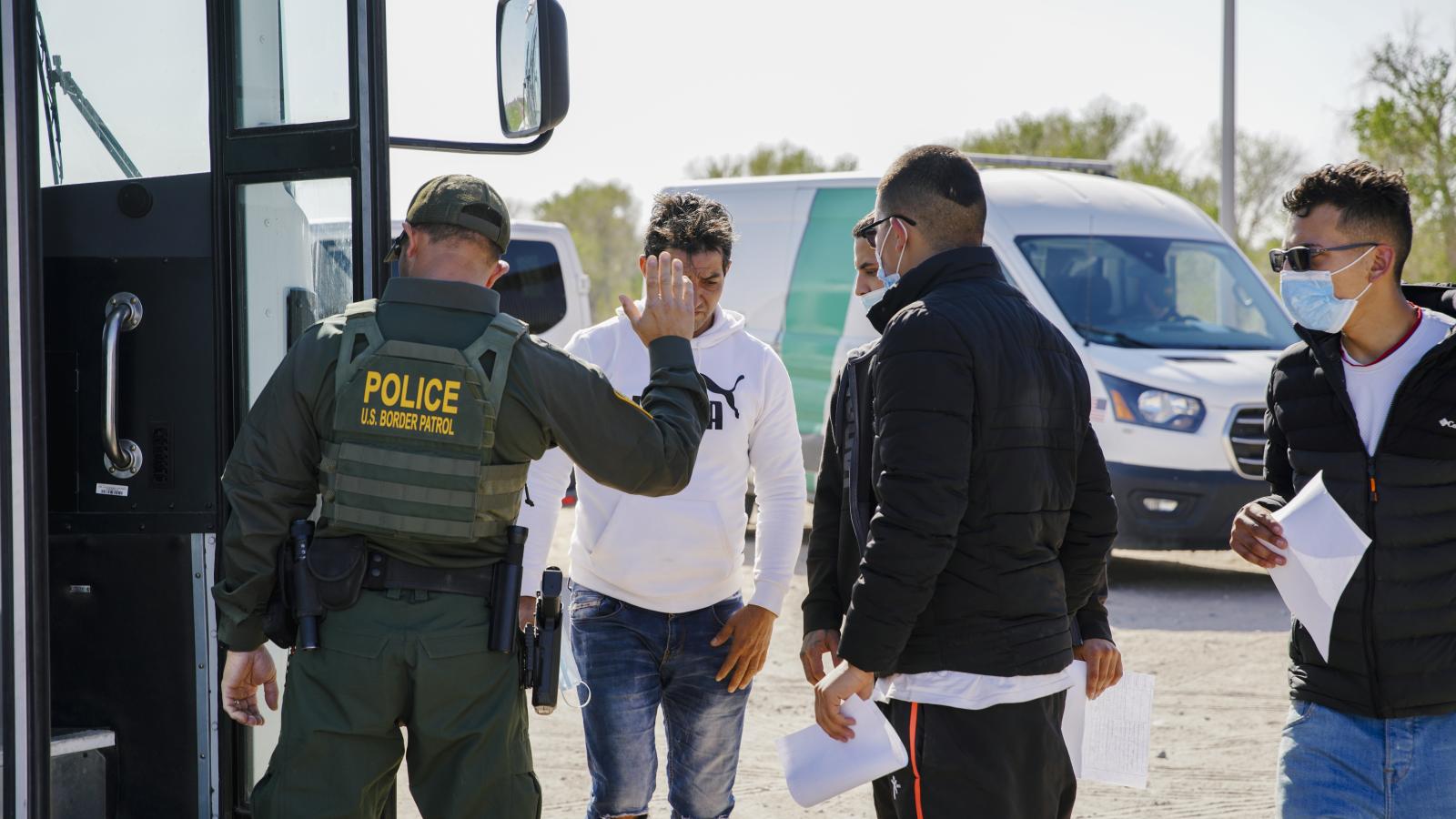 U.S. Border Patrol is using a "parole" exception to release tens of thousands of illegal immigrants into the United States, The Epoch Times reported.

Illegal migrants with parole status are able to stay in the U.S. for at least a year with only a U.S. background check and without providing evidence of credible asylum fears.

CBP has released more than 120,600 illegal migrants under the "Parole+ATD" category, the outlet reported. ATD stands for Alternatives to Detention, which bypasses the requirement to detain illegal migrants.

"[Secretary Alejandro] Mayorkas’s DHS has refused to detain migrants—as required by law—has failed to remove innumerable people who have no right to be here, and are abusing their parole authority to continue to release tens of thousands of migrants," Rep. Chip Roy (R-Texas) told Epoch.

The parole status allows noncitizens "who may not otherwise be admissible to the country under the immigration laws" to temporarily live and work in the U.S. "without being formally admitted to the country and without having a set pathway to a permanent immigration status," a 2020 Congressional Research Service report stated.

Border Patrol agents are already apprehending more than 7,000 illegal immigrants daily on average, but the Department of Homeland Security is reportedly warning agents to expect up to 18,000 a day in the next few months.

U.S. Border Patrol agents encountered more than 234,000 migrants at the Southern Border in April, making it the highest month on record.