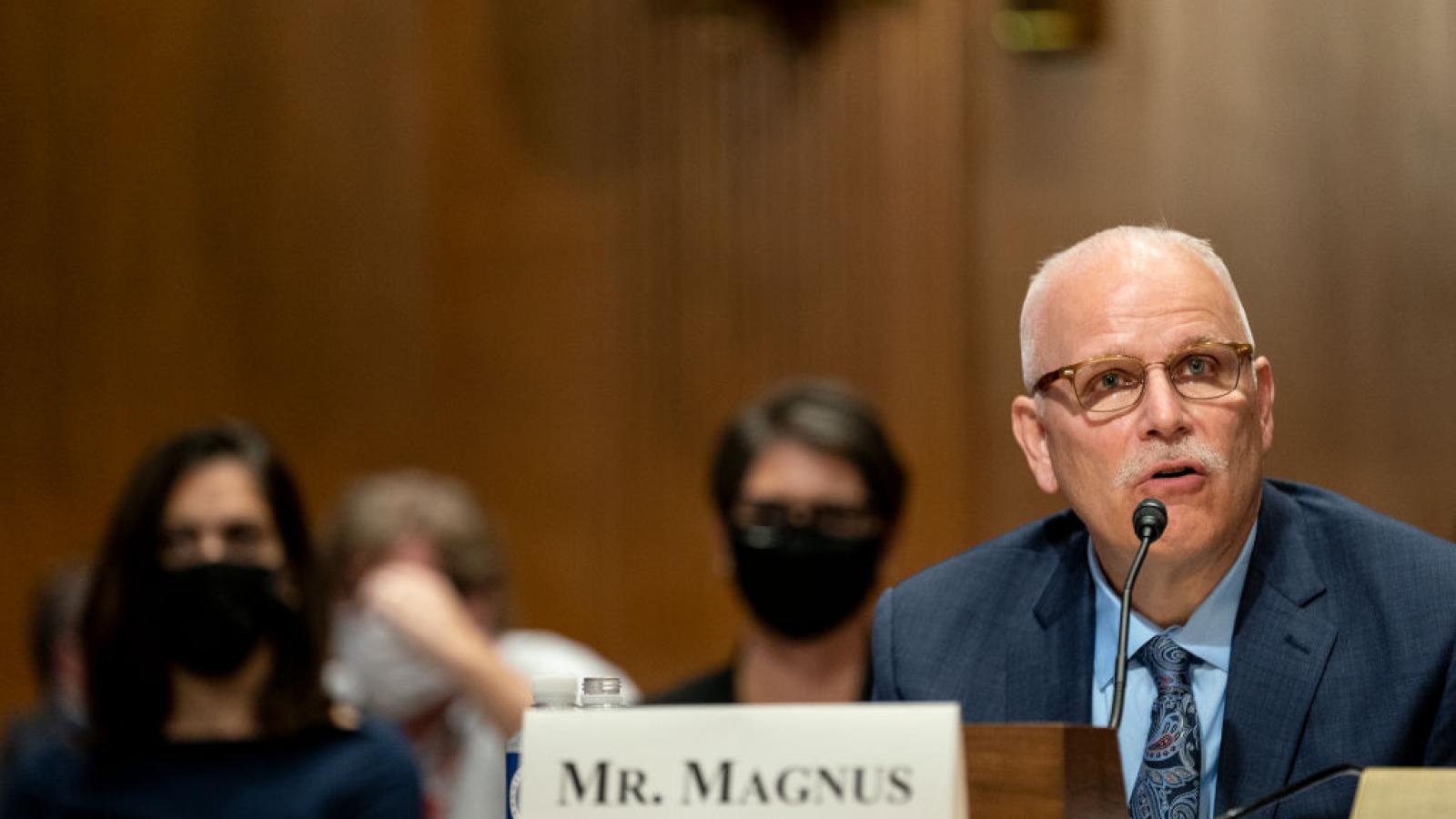 The head of U.S. border protection is reportedly being forced out of the job after a year of prolonged, record-level illegal immigration encounters at the U.S. southern border.

U.S. Customs and Border Protection Commissioner Chris Magnus "is being forced out of his job," the Associated Press reported on Friday, citing "two people familiar with the matter."

Magnus "was told to resign or be fired," the AP's sources claimed, with National Border Patrol Council President Brandon Judd confirming the scoop to the news wire.

The shakeup comes after a year of nonstop record-high illegal immigration encounters at the southern border of the United States.

Border agents have been dealing with waves of illegal migrants attempting to enter the country. A record 2.4 million illegal immigrants reportedly attempted to cross into the United States over the prior fiscal year, CBP reported last month.