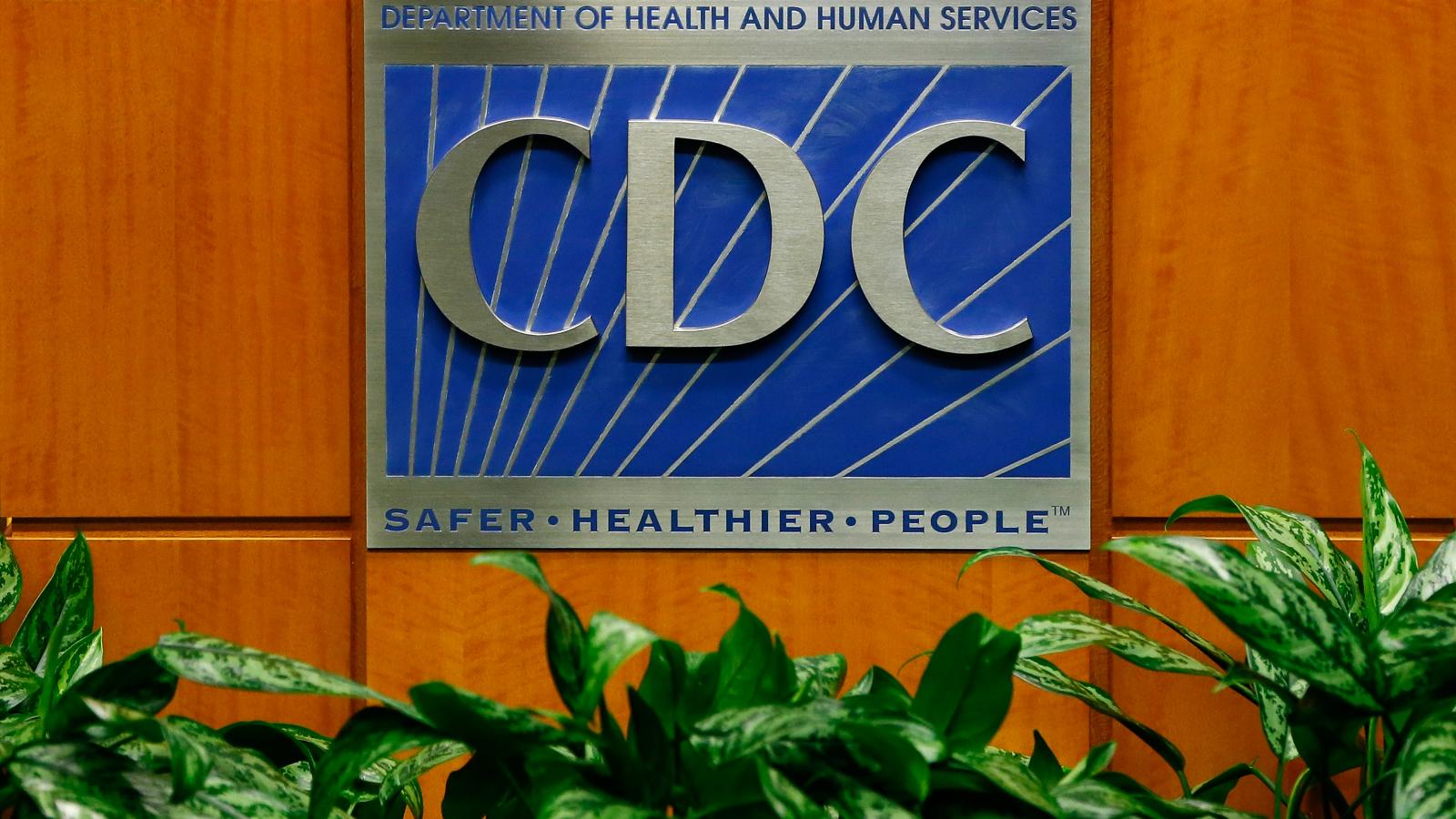 The Centers for Disease Control and Prevention (CDC) extended the eviction moratorium on Tuesday for "counties experiencing substantial and high levels of community transmission levels of SARS-CoV-2," a day after the Biden administration had attempted to pressure states and cities to release federal funds to renters.

The extension, which was issued after the original, blanket eviction moratorium expired last weekend, is set to expire on Oct. 3.

In the CDC's statement, the agency said that the "evictions of tenants for failure to make rent or housing payments could be detrimental to public health control measures to slow the spread of SARS-CoV-2, the virus that causes COVID-19."

"The emergence of the delta variant has led to a rapid acceleration of community transmission in the United States, putting more Americans at increased risk, especially if they are unvaccinated," the statement continued. "This moratorium is the right thing to do to keep people in their homes and out of congregate settings where COVID-19 spreads."

The Biden administration had pressured states and cities on Monday to release federal funds to tenants to prevent eviction, citing the Supreme Court's decision in June that only Congress could pass an extension through legislation.

In a press conference on Tuesday, Biden acknowledged that the order might not hold up in court, The Hill reported.

"Whether that option will pass constitutional measure with this administration, I can’t tell you. I don’t know," Biden said prior to the CDC issuing the order. "There are a few scholars who say it will and others who say it’s not likely to. But, at a minimum, by the time it gets litigated, it will probably give some additional time while we’re getting that $45 billion out to people who are in fact behind in the rent and don’t have the money."

Democratic leadership and the so-called "Squad" of progressive members had pressured the Biden administration to prevent evictions, as the administration claimed states and cities were not doing their part.