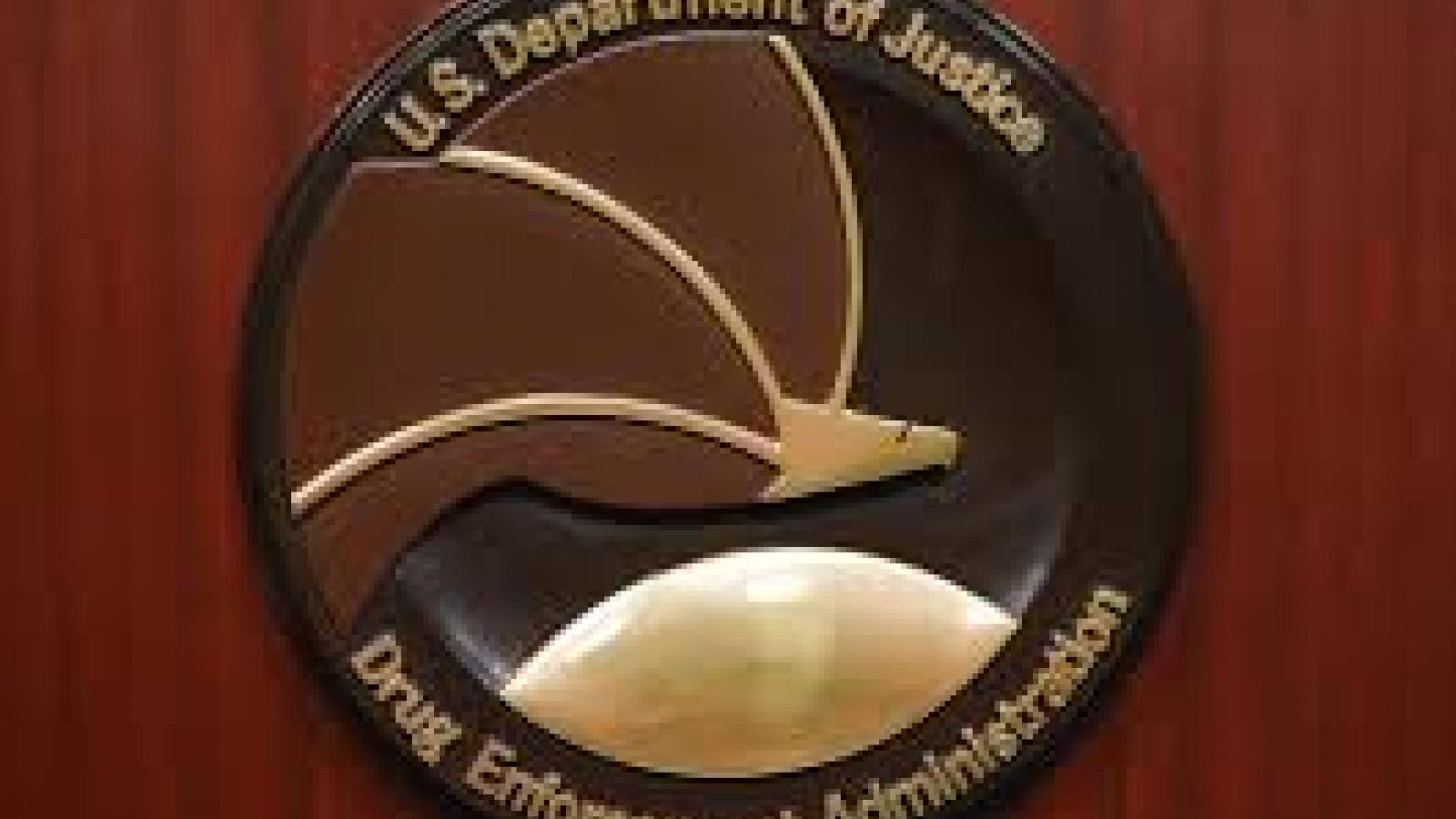 A Drug Enforcement Administration agent was killed, and two officers were injured in a shooting aboard an Amtrak train in Arizona on Monday, according to reports.

According to The Hill, DEA special agent Cheri Oz confirmed the officer’s death, as well as the death of the shooter in a press conference in Tuscon.

VIDEO: The moment the shooting happened in downtown Tucson at the Amtrak station just after 8am.

"I am deeply saddened to confirm that one special agent died as a result of the injuries sustained during the shooting," Oz said. "A second special agent is in critical condition and a task force officer is in stable condition."

The assailant appeared to open fire when officers were detaining another suspect. Officers reportedly found the shooter dead inside a bathroom stall.

No passengers were injured in the shooting, and the situation is under federal investigation.