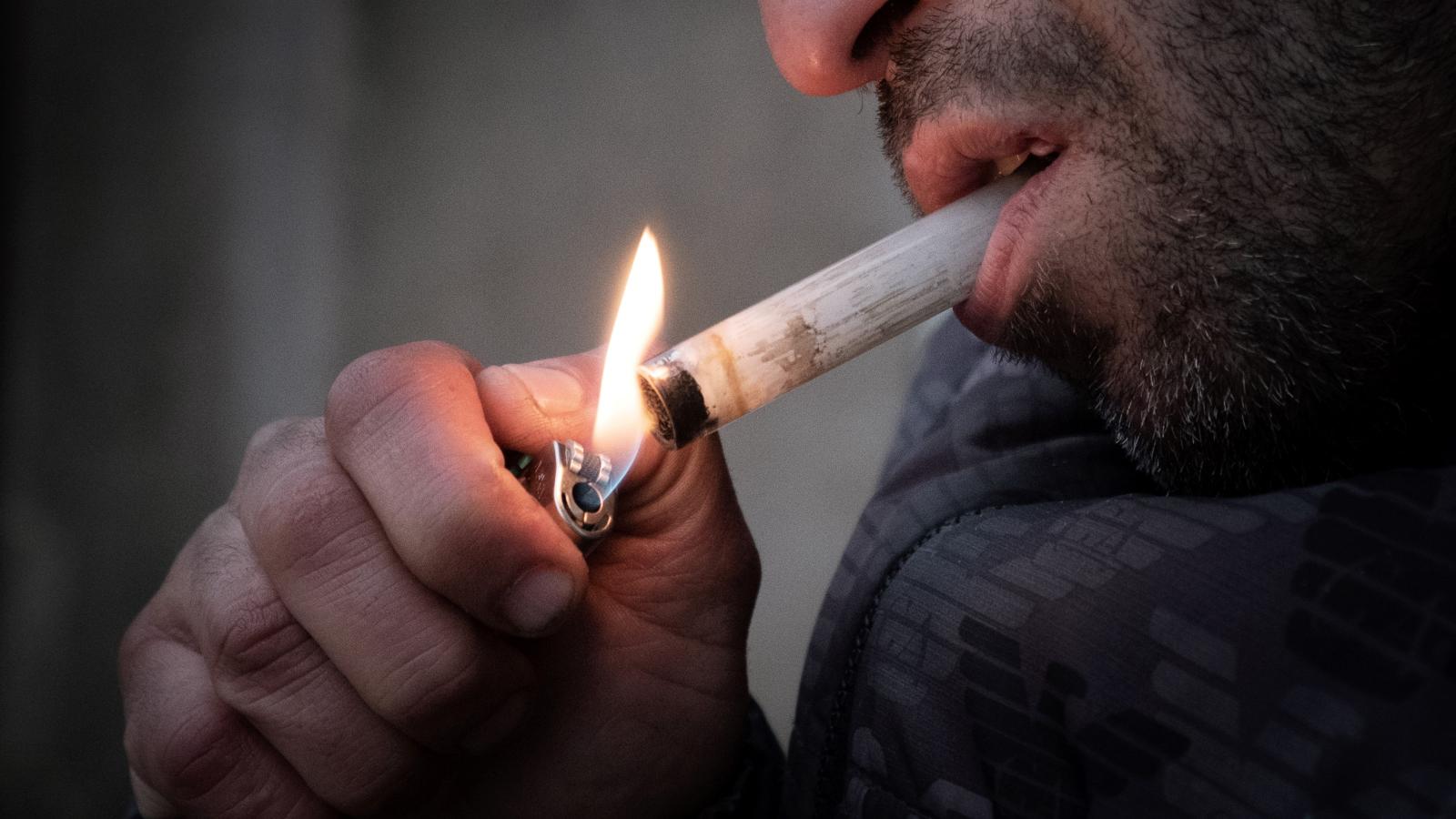 Nearly 40 years after First Lady Nancy Reagan created the "Just Say No" anti-drug campaign in the 1980s, President Joe Biden is funding drug paraphernalia through the Department of Health and Human Services.

Following his wife's lead on the anti-drug campaign that was geared toward schoolchildren, President Ronald Reagan created the first official "Just Say No to Drugs Week" in 1986. Two years later, more than 12,000 "Just Say No" clubs had started around the U.S. and the world, and cocaine use dropped by a third among high school seniors.

However, drug overdose deaths spiked 28.5% to 100,306 over the twelve months ending in April of last year. Now, under the Biden administration, the Substance Abuse and Mental Health Services Administration is providing nearly $30 million for a grant program that will include funding for the purchase and distribution of crack pipes to drug addicts in underserved communities to advance racial equity.

The $30 million is to be allocated over the next three years, $10 million each year, for the Harm Reduction Program Grant, which is designed "to support community-based overdose prevention programs, syringe services programs, and other harm reduction services."

Among "required activities" listed in the grant's program description, funds are to be used to "purchase equipment and supplies to enhance harm reduction efforts," including:

An HHS spokesman told the Washington Free Beacon that the smoking kits "will provide pipes for users to smoke crack cocaine, crystal methamphetamine, and 'any illicit substance,'" the outlet reported.

According to the agency, the purpose of the kits is to reduce the spread of infection through cuts and sores when using glass pipes for smoking substances, the Beacon reported.

Cities such as San Francisco and Seattle have previously distributed smoking kits to their residents, as reported by the San Francisco Examiner and Reuters, respectively.

Louisville had let convenience stores sell them before reversing course and banning them, WAVE 3 News reported. Maryland also abandoned its smoking kit distribution plan after local law enforcement and African-American leaders criticized the legislative measure, according to the Beacon.

Rep. Jim Banks (R-Ind.) tweeted his disapproval of the grants on Monday:

The priority populations targeted for the grant funds "are underserved communities that are greatly impacted by [substance use disorders]."

Under an executive order signed on Biden's first day in office, undeserved communities are defined as: "Black, Latino, and Indigenous and Native American persons, Asian Americans and Pacific Islanders and other persons of color; members of religious minorities; lesbian, gay, bisexual, transgender, and queer (LGBTQ+) persons; persons with disabilities; persons who live in rural areas; and persons otherwise adversely affected by persistent poverty or inequality."

The deadline for submitting grant applications was Monday, and about 25 grants will be awarded, in amounts up to $400,000 per award per year. Eligible applicants include "States; Local, tribal, and territorial governments; Tribal organizations; Non-profit community-based organizations; and Primary and behavioral health organizations."

In response to Just the News' question as to whether "safe smoking kits" was another term for crack pipes, an HHS spokesperson said late Monday night that it was "blatant misinformation," but did not clarify as to what the kits were. The spokesperson reiterated the purpose of the program and said the "grants must adhere to relevant federal, state, and local laws or regulations."