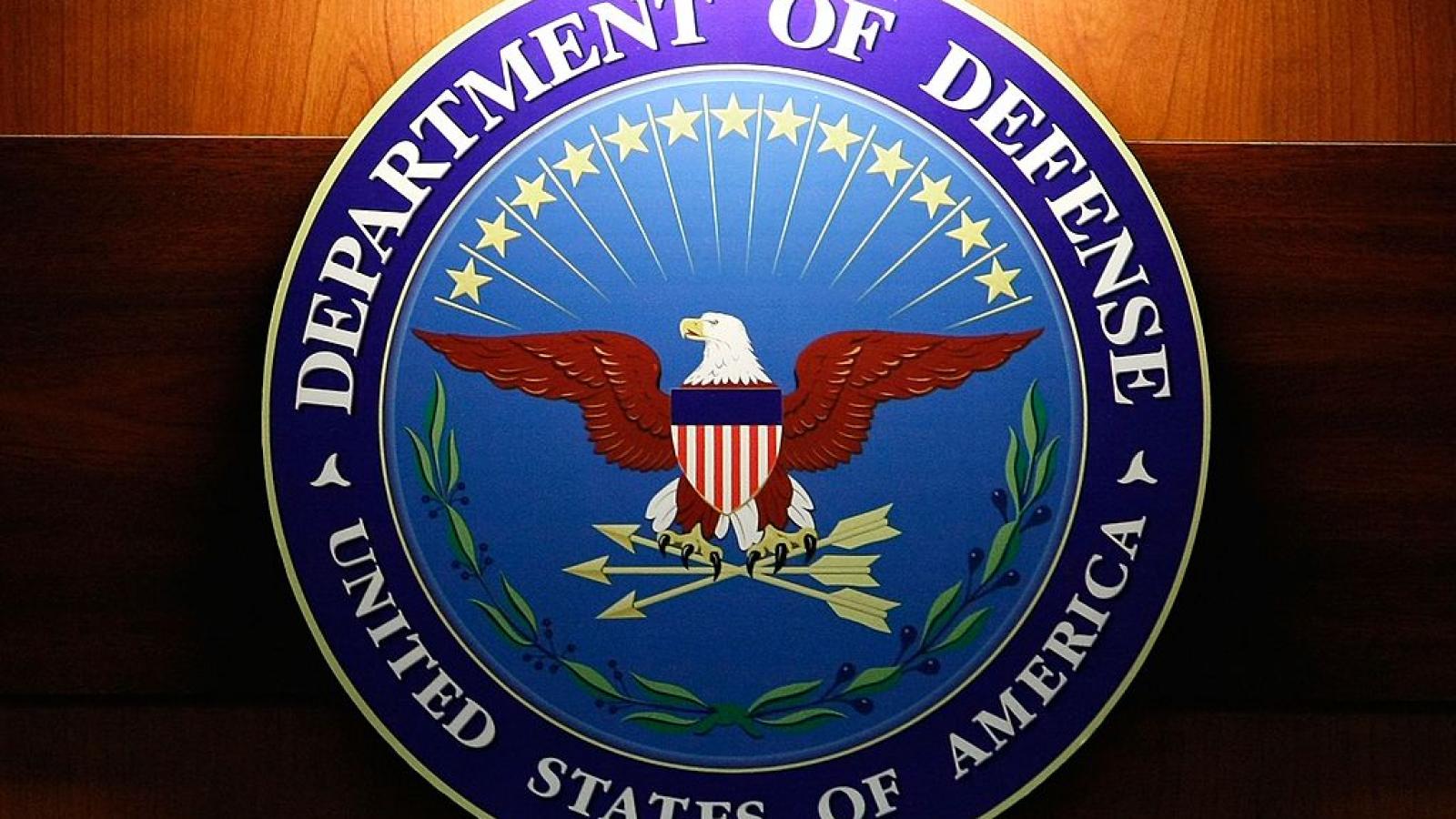 A U.S. Defense contractor is under investigation following allegations of stealing up to $50 million from the U.S. Navy.

According to the Washington Post, Frank Rafaraci—the contractor in this case—is accused of overcharging the Navy from 2011 to 2018. The company Rafaraci worked for was Multinational Logistics Services (MLS).

Currently, the contractor is in Malta, and the Justice Department is working on an extradition order so he can face charges back here in the U.S.

The company was responsible for servicing warships sent to the Middle East, and other parts of Asia. The company received over $1 billion in revenue from the Defense Department over a 10-year span.

In the indictment, the Justice Department alleges that one example of corruption includes MLS charging the U.S. in excess of $200,000 just for “port authority fees.” However, court documents show the port the ship was docked at only charges $12,000 in order to dock.

According to a statement obtained by The Hill from Navy spokesperson Lt. Andrew Degarmo, the federal government has been “actively coordinating with other law enforcement authorities around the globe” to apprehend the defendants.

“The Department of the Navy expects all individuals and companies with whom it conducts business to act with the highest degree of integrity and to have effective standards of conduct," Degarmo added.