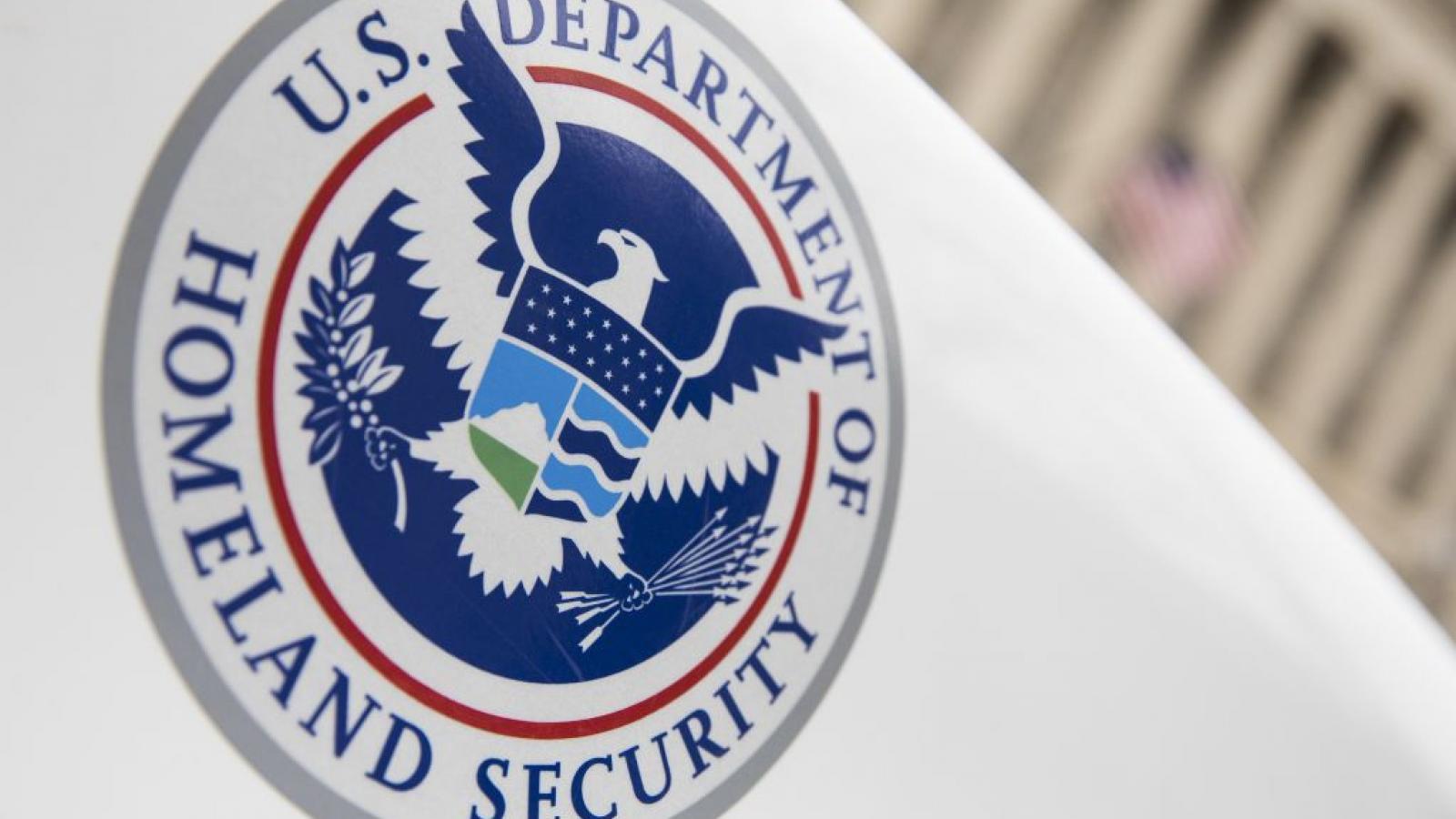 The Department of Homeland Security will conduct an internal investigation to assess how it identifies extremists in its own ranks.

The investigation was announced Monday by Homeland Secretary Alejandro Mayorkas. He did not say what prompted the investigation but he referred to the Jan. 6 Capitol riot as a possible reason. The Defense Department conducted such a review after the riot, over concerns that military personal who identify with extremist groups had participated.

"We recognize that domestic violent extremism and the ideology, the extremist ideologies that spew it, are prevalent," he said, according to The New York Times. "We have a responsibility, given what we do, to ensure that that pernicious influence does not exist in our department."

DHS officials will begin immediately to review how best to detect, prevent, and respond to extremists within their organization. However, Mayorkas did not give specifics on how they will accomplish the goals of identifying and dealing with extremists, according to Reuters.

Mayorkas also said that domestic extremism "poses the most lethal and persistent terrorism-related threat to our country today," saying that "hateful acts and violent extremism will not be tolerated."