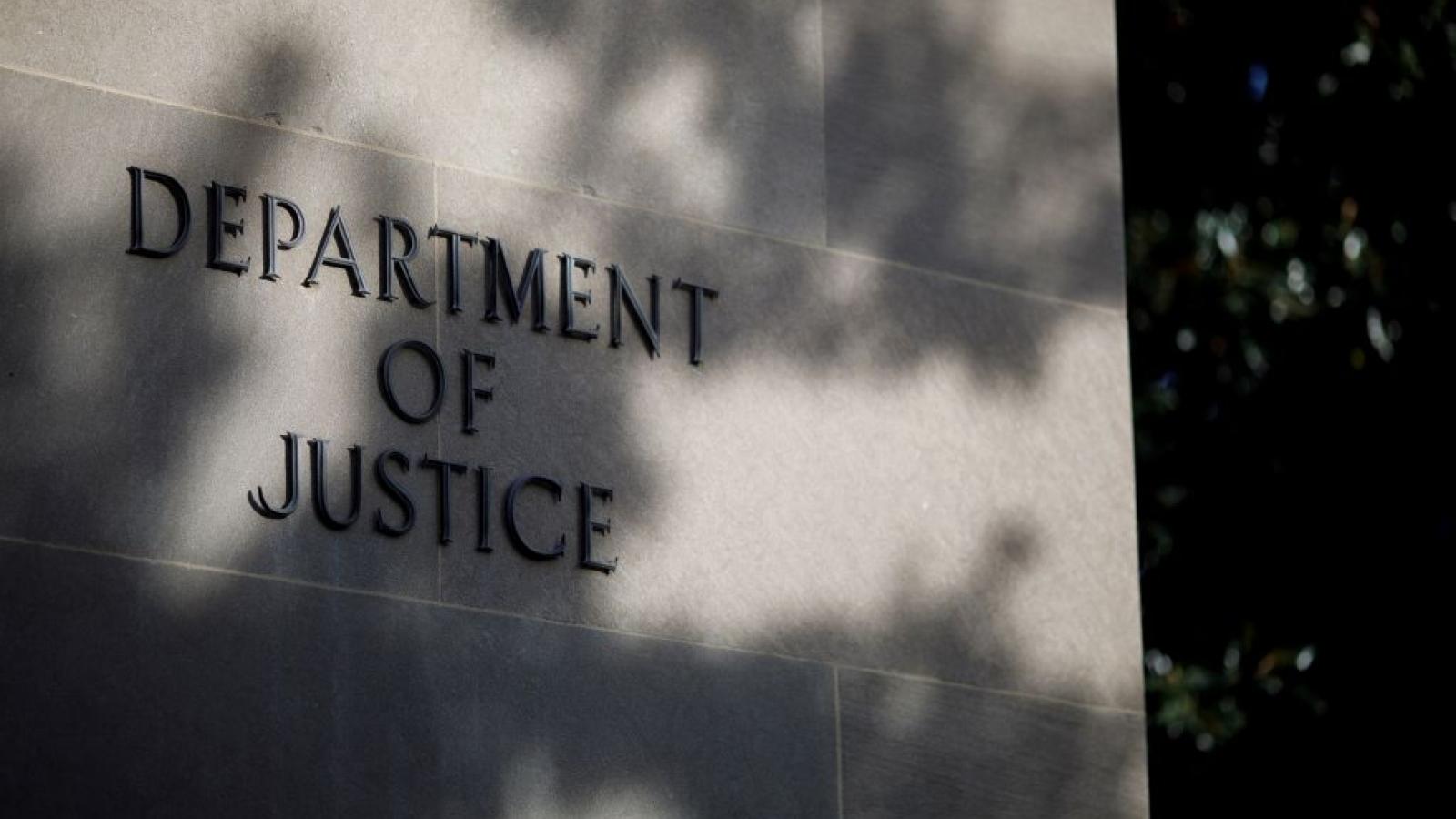 The U.S. Department of Justice this week issued a rare and pointed clapback against President Joe Biden after the latter expressed a desire to see prosecutions in connection with the Jan. 6 congressional investigation.

Asked on Friday what should happen to individuals who defy the subpoenas of the Jan. 6 commission, Biden said, "I hope that the committee goes after them and holds them accountable criminally."

Pressed further on whether the Department of Justice should prosecute such individuals, Biden argued that it should.

DOJ spokesperson Anthony Coley subsequently responded to those remarks by saying in a statement: "The Department of Justice will make its own independent decisions in all prosecutions based solely on the facts and the law. Period. Full stop."

The issue of defiance of congressional subpoenas was raised this week when former Trump strategist Steve Bannon's lawyer said the conservative commentator would not comply with the Jan. 6 commission's subpoena, raising the possibility that Bannon might be held in contempt and potentially face criminal liability.