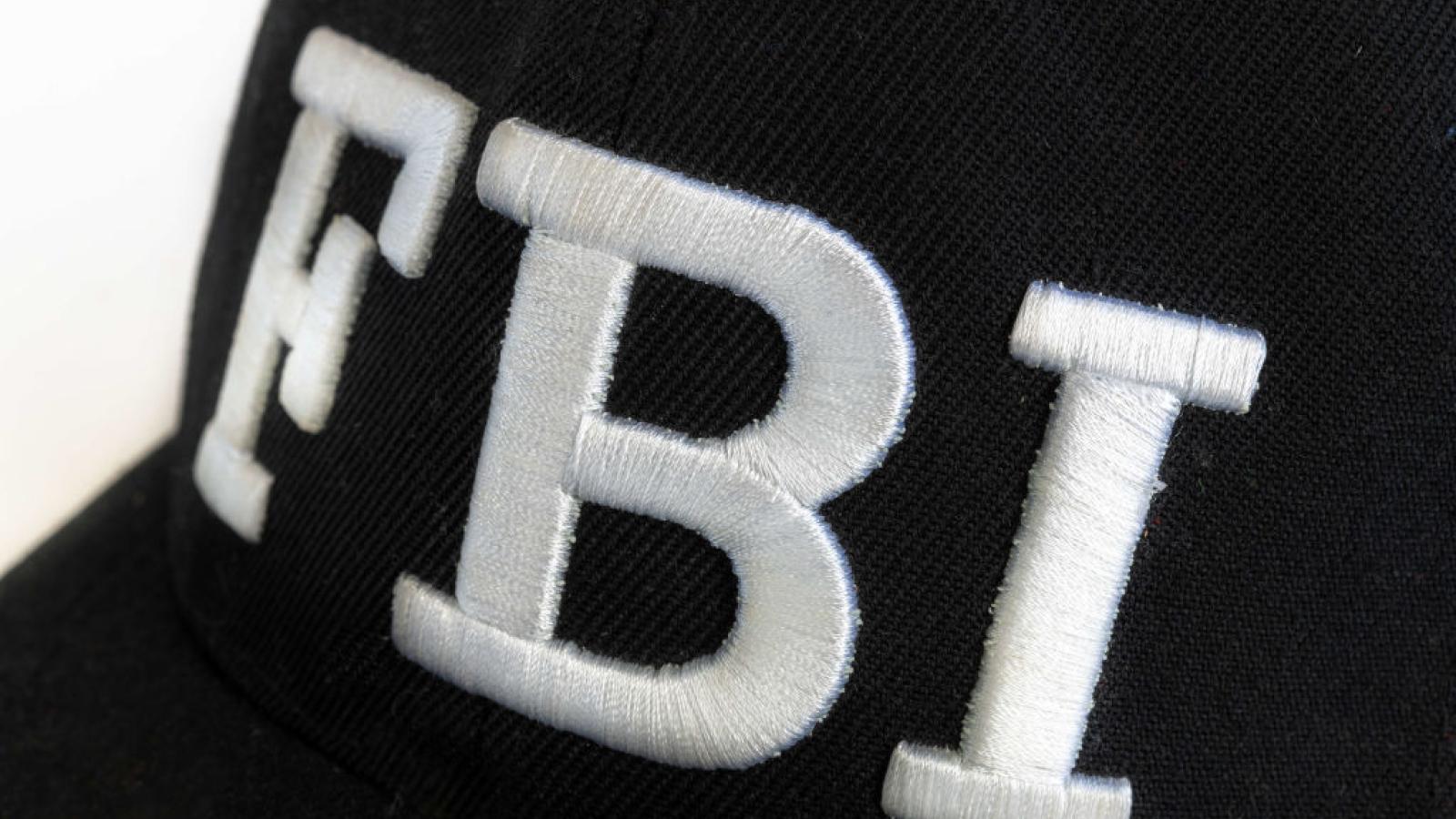 The FBI has initiated a federal civil rights probe into the fatal shooting of Andrew Brown Jr. by police last week in North Carolina.

"The FBI Charlotte Field Office has opened a federal civil rights investigation into the police-involved shooting death of Andrew Brown Jr.," an FBI spokesperson said, according to CNBC. "Agents will work closely with the U.S. Attorney's Office for the Eastern District of North Carolina and the Civil Rights Division at the Department of Justice to determine whether federal laws were violated."