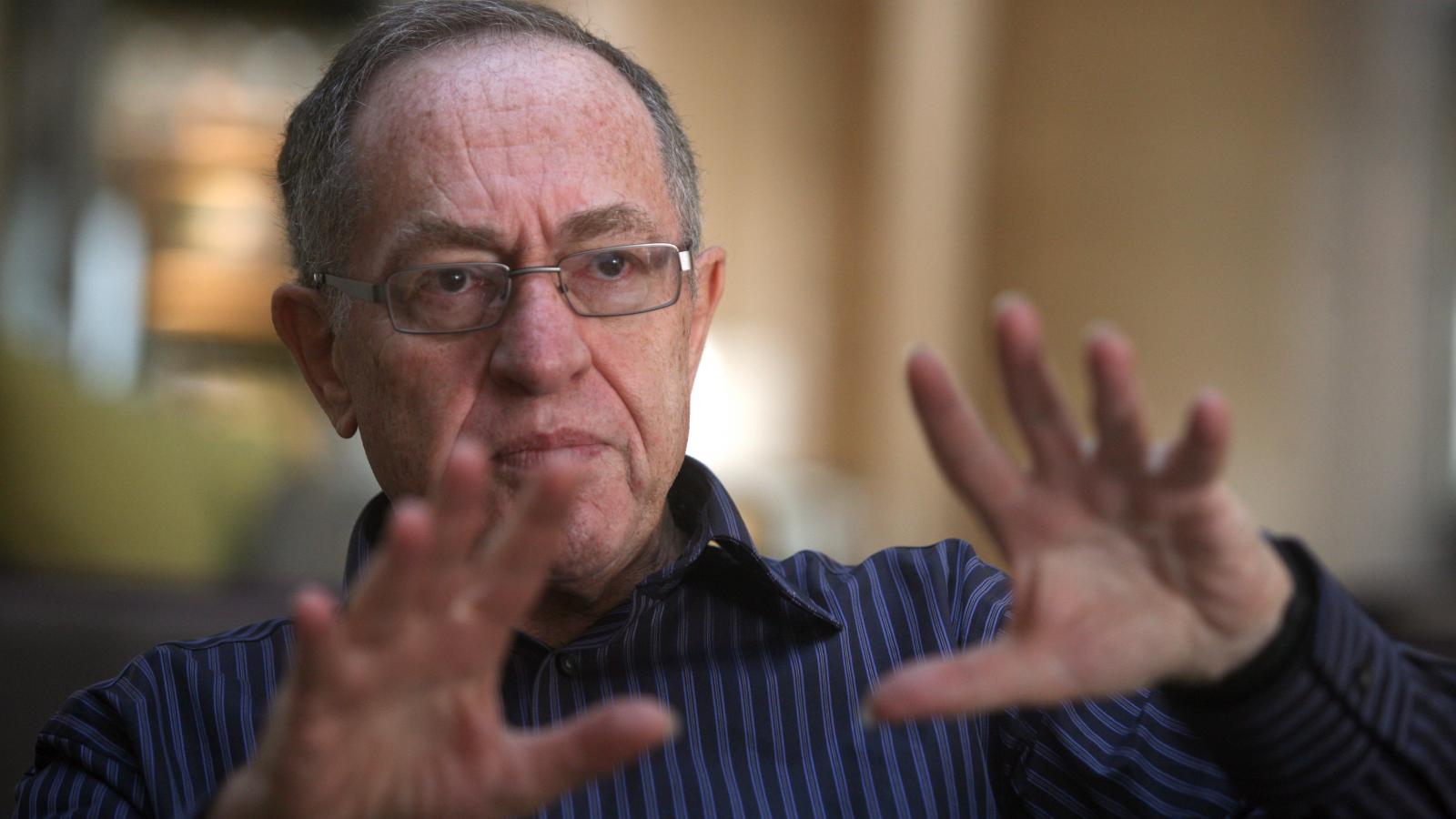 Earlier in August, FBI agents with the Washington Field Office raided the former president's Mar-a-Lago home seeking classified documents he may have removed from the White House. Reports subsequently emerged that Trump had already been served with a subpoena seeking classified records related to the investigation and had cooperated extensively with federal authorities.

“This was an improper search. They should have enforced the subpoena. That’s what Merrick Garland said the Justice Department generally does—less intrusive methods,” he told Fox News on Sunday.

“The affidavit, if it’s revealed, may indicate reasons why a search warrant had to be effectuated three days after or two and a half days after it was approved. But right now, the burden of proof is heavily on the government to justify this intrusive search," he continued, per the Epoch Times.

Dershowitz referenced the other documents that accompanied the warrant the FBI used for the search, now the subject of a contentious legal battle between Judicial Watch, a watchdog group seeking their release, and the Department of Justice, which has sought to keep the records sealed.

Magistrate Judge Bruce Reinhart, who issued the warrant, denied the DOJ's request to keep the entire affidavit sealed on Monday, ordering the release of a redacted copy.

"Accordingly, it is hereby ORDERED that by the deadline, the Government shall file under seal a submission addressing possible redactions and providing any additional evidence or legal argument that the Government believes relevant to the pending Motions to Unseal," he wrote. The DOJ has until Thursday to propose redactions.