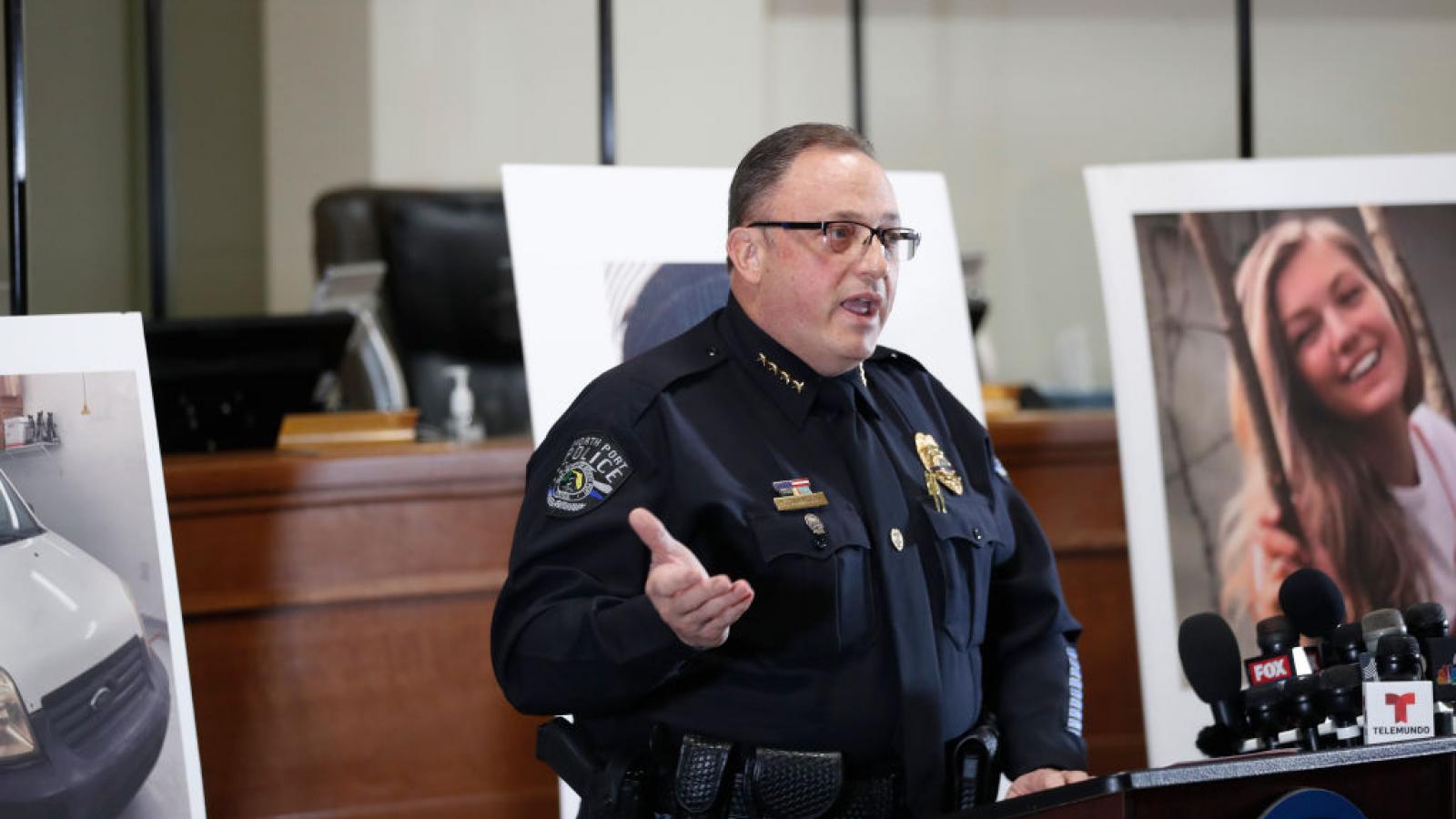 Some of Brian Laundrie's personal items were seized by the FBI on Sunday for possible DNA testing, the family's attorney said.

Video of the Laundrie home showed agents arrived Sunday morning and spent three minutes there as they spoke to someone inside, local NBC affiliate WFLA reported. Laundrie's parents gave items to the FBI for DNA matching, according to News Nation's Brian Entin.

A police search for Laundrie continues at the Carlton Reserve, which is where his family said he went when they last saw him on Sept. 14.

This happened the same day that the family of Laundrie's fiancée, Gabby Petito, mourned their daughter's death, after her remains were identified Tuesday.

Petito disappeared during a cross-country trip with Laundrie.