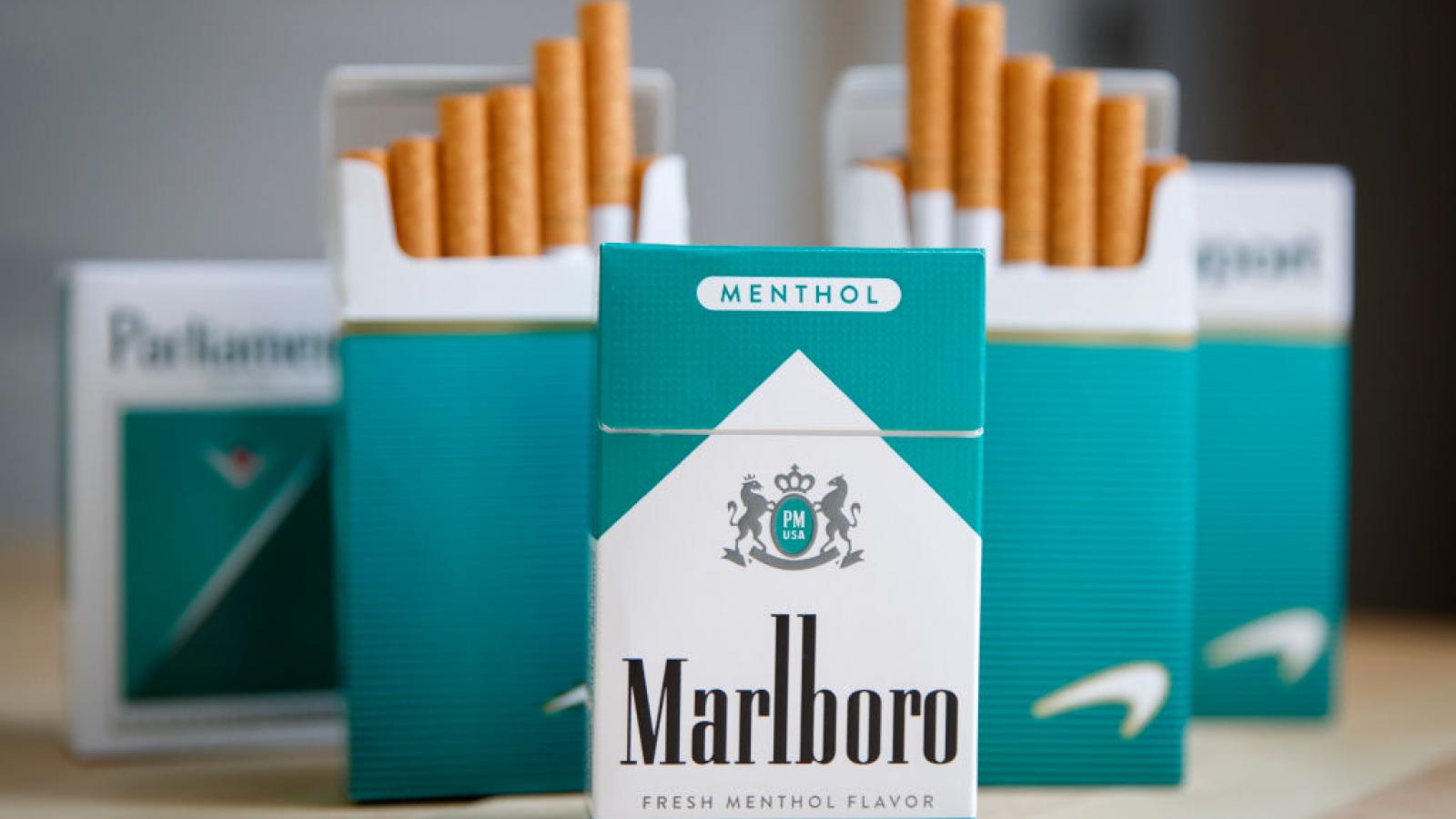 The Food and Drug Administration on Thursday proposed a ban on menthol cigarettes and flavored cigars – cited efforts to curb smoking and other health-related concerns.

As of 2019, more than 18 million people over 12 in the U.S. smoked menthol cigarettes. The FDA noted that menthols are particularly popular among young people and African Americans.

Critics of the ban say it unfairly targets African Americans, among whom menthol cigarettes are popular.

Menthol is believed to make the cigarette easier to inhale, making the harmful chemicals from cigarettes more easy to absorb.

The FDA said that the bans would reduce the appeal of cigars and cigarettes to the public. While the agency cannot stop individual consumers from possessing the menthol cigarettes or flavored cigars, the FDA can stop manufacturers and distributors from selling the products.

"The authority to adopt tobacco product standards is one of the most powerful tools Congress gave the FDA and the actions we are proposing can help significantly reduce youth initiation and increase the chances that current smokers quit. It is clear that these efforts will help save lives," FDA Commissioner Robert M. Califf, M.D said.

"Through the rule-making process, there’s an important opportunity for the public to make their voices heard and help shape the FDA’s ongoing efforts to improve public health," he also said.

Some took to Twitter to voice opposition to the FDA's proposal.

BASEDPolitics host Hannah Cox tweeted that she wants to "end the war on drugs, stop criminalizing people for what they put into their body, get nonviolent people out of jail," while President Joe Biden wants to have the "war on drugs, but make it menthol cigarettes."