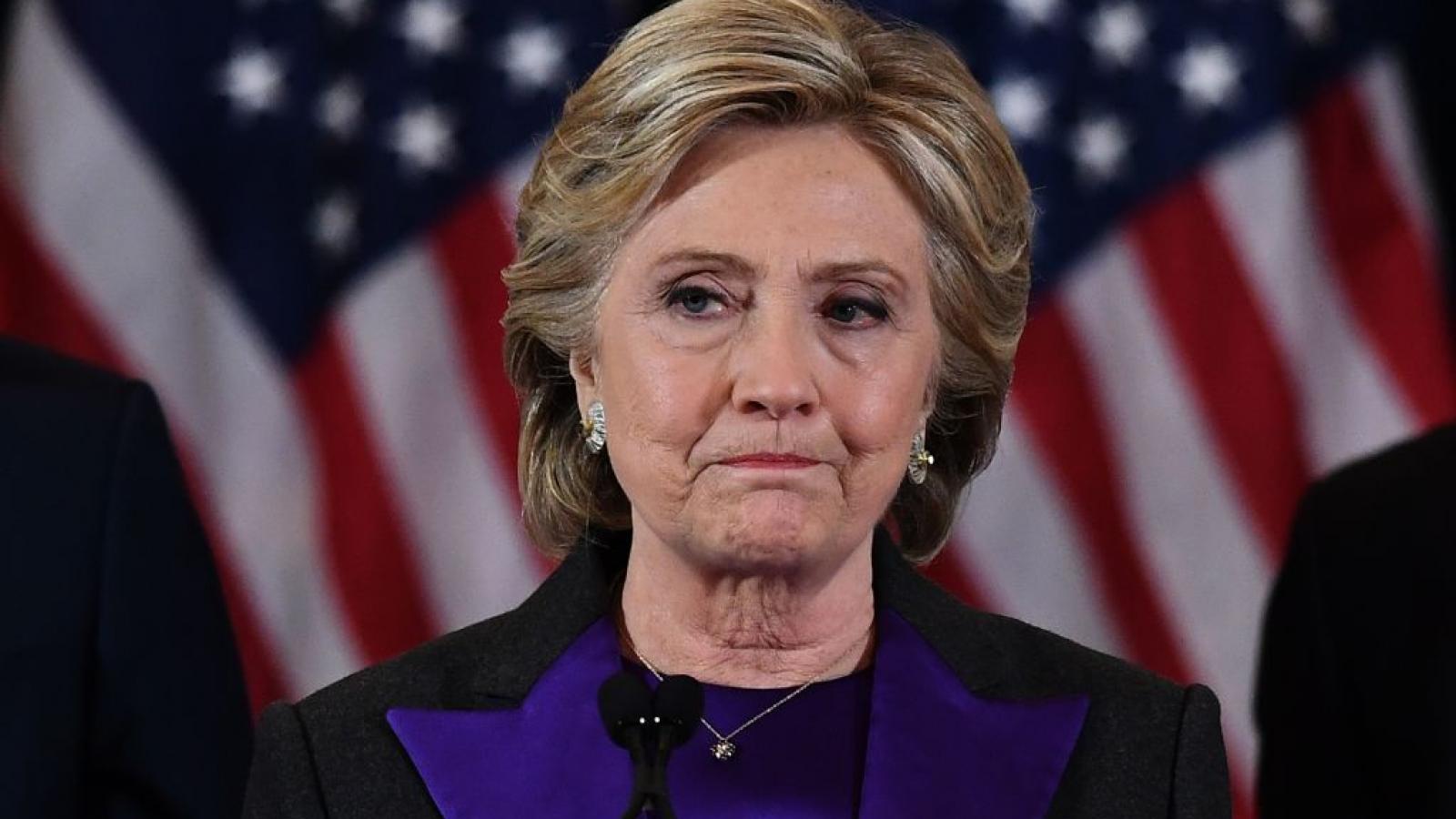 A complaint accusing Hillary Clinton's 2016 presidential campaign of breaking the law through solicitation of certain news outlets for favorable media coverage was unanimously rejected by the Federal Elections Commission (FEC).

Tony Dane of Front Royal, Va., filed the complaint, which was dismissed in a 6-0 vote by the FEC, Fox News reported. Various journalists and media organizations were mentioned in the complaint, including NBC Universal, The Hill, Politico, CNN's John Harwood (who was at CNBC in 2016), and The New York Times' Maggie Haberman.

In his complaint, Dane cited many emails and news reports as "evidence of coordination" that were obtained following Wikileaks' publishing of Clinton campaign members' emails in October 2016, according to Fox News.

Dane mentioned a piece from Intercept reporter Glenn Greenwald titled, "EXCLUSIVE: New Email Leak Reveals Clinton Campaign's Cozy Press Relationship," highlighting that it was "about the relationship with friendly reporters who the Hillary for America campaign can plant a story with."

Dane noted a story from The Observer that he said "states how campaign staffers were trained on a legal way to coordinate with super PACs." He added that even if the Clinton campaign found "a loophole, the coordination still needs to be reported on FEC filings."

Dane asked the FEC to "stop these efforts and to demand full disclosure" from the Clinton campaign before the 2016 presidential election.

In 2018, a Times legal consultant, Dana Green, wrote to the FEC regarding the complaint: "We believe it is apparent on the face of the Complaint that it is without merit," Fox News reported.

"The exhibits attached to the Complaint do not support Mr. Dane's assertions and the two articles Ms. Haberman identified in Mr. Dane's complaint plainly are not coordinated communications or contributions to the Clinton campaign subject to the Federal Election Campaign Act of 1971, as amended."