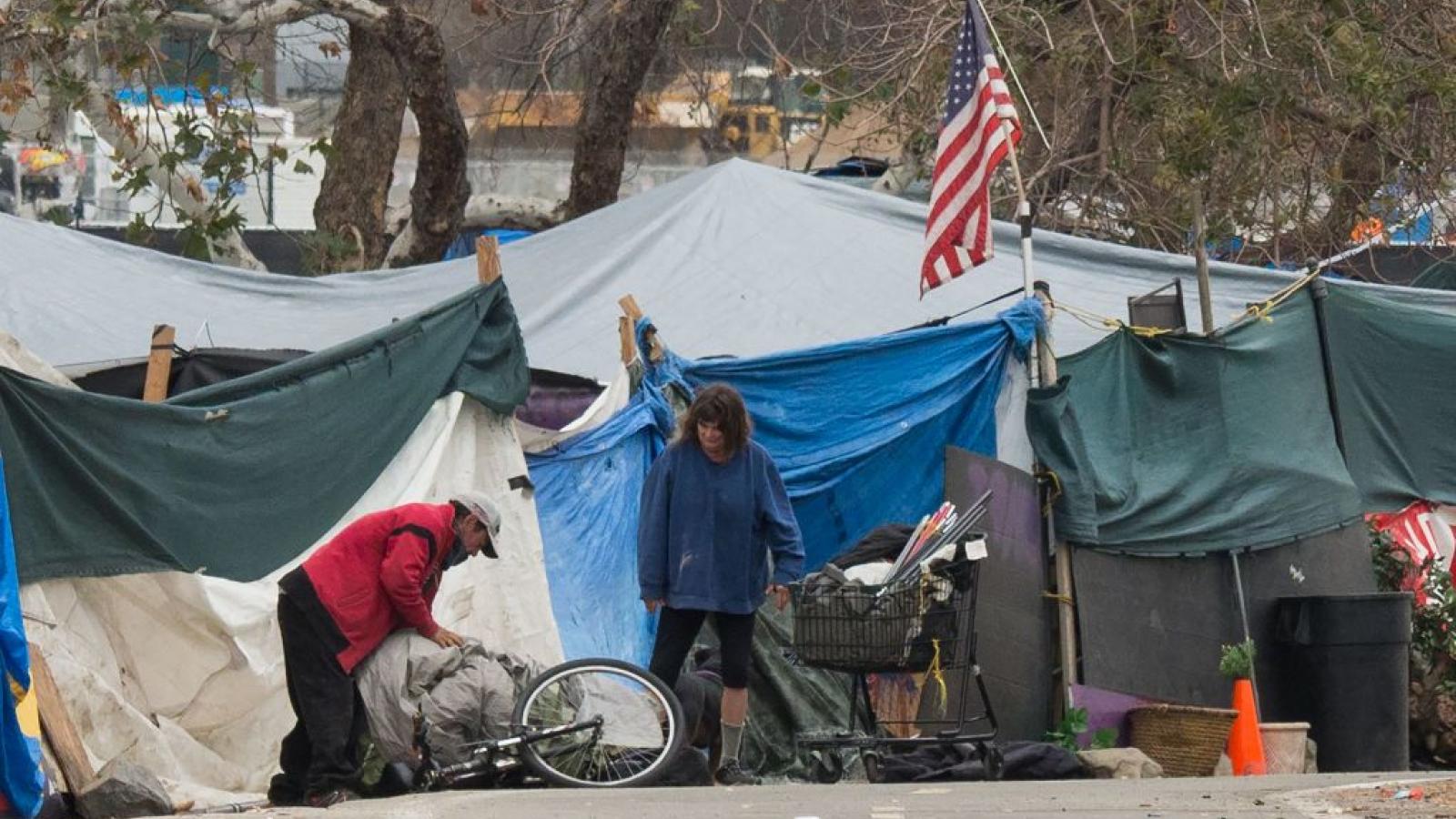 The Federal Aviation Administration's request would result in hundreds of homeless people being removed from vacant land near Mineta San Jose International Airport.

The FAA said the airport had to shut down the encampment or risk losing federal funding for future airport projects, something airport officials say could have "significant financial implications," according to Mercury News.

The homeless encampment on a 40-acre exploded in size during the COVID-19 pandemic as many people lost either their homes or jobs. The area is a buffer zone between the airport and the city called a “runway approach protection.”

“Please understand, it is not FAA’s intent to show disregard for the homelessness crises, only to ensure that use of airport property does not become the solution to the crises,"  Mark McClardy, director of the FAA’s airports division for the Western-Pacific Region, said in May.

The FAA says high noise levels on the land make it unfit for habitation and that the concern is not flight safety.

The airport told the FAA that it intends to close the encampment by the end of April 2022 and, in the meantime, secure the site with an 8-foot fence.