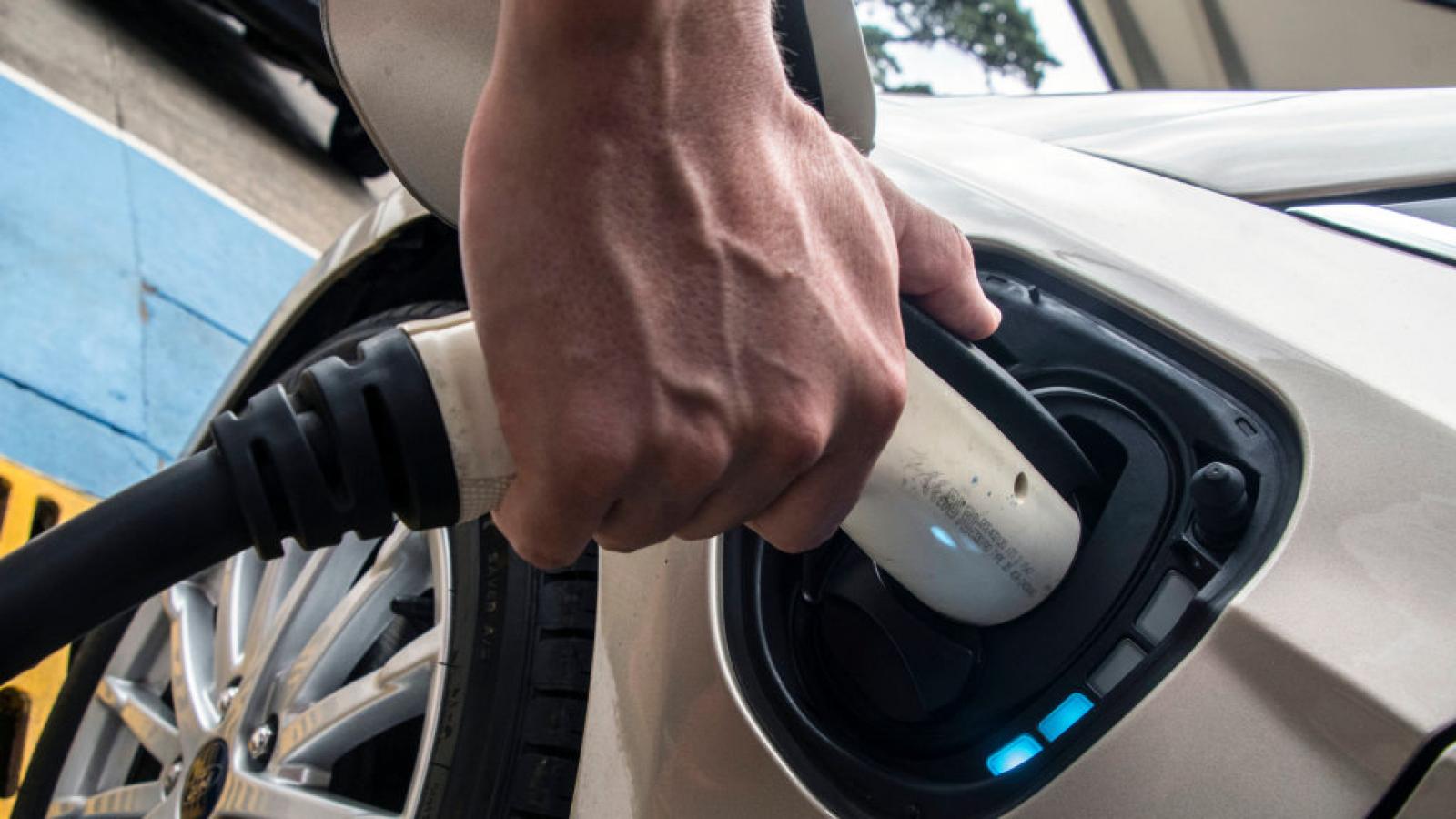 The current $7,500 federal electric vehicle tax credit applies to the purchase of some high-priced luxury vehicles, including the 2022 Bentley Bentayga plug-in hybrid, with a manufacturer's suggested retail price range of $193,400-$259,400, according to Edmunds.

If a consumer is leasing the vehicle rather than purchasing, however, the tax credit is paid to the manufacturer. The manufacturer and its dealerships are not required to pass the tax savings onto the lessee by commensurately reducing the price of the vehicle or the monthly payments that serve as the basis for the lease agreement.

The Ford Mustang Mach-E, which is fully electric, is currently selling for $7,000-$10,000 above the MSRP, in part due to the ongoing computer chip shortage. The $7,500 EV tax credits in such cases would reportedly be deducted from the higher market prices rather than the MSRP.

Under the current rules, once a vehicle manufacturer sells 200,000 vehicles that qualify for the federal EV credit, it has reached its cap and can no longer benefit from the tax incentive. Tesla vehicles no longer qualify for the tax benefit, and Toyota vehicles do not qualify after September 2023.

Democrats are negotiating a revised Build Back Better Act that could include provisions related to the expanded Obamacare subsidies and lowering prescription drug costs as well as certain climate-related initiatives. However, Manchin recently criticized the Biden administration's focus on providing federal support for fully electric vehicles, arguing that the supply chain needed to produce them relies too heavily on foreign countries like China.

"I'll tell you my biggest peeve right now is the whole thing with the EVs, the batteries, chips and all the different things," said Manchin, the chairman of the Energy and Natural Resources Committee. "Rare earth minerals, processing, anodes, cathodes, everything that we need. If we're ever going to get this industry up and running and be self-sufficient in North America, then we have to make sure they can't dump on us.

"Right now, we're about ready to put our whole eggs in one basket, thinking EVs are the way to go, and we're going to be absolutely so taken advantage of, to the point to where we're going to be held hostage by the foreign supply chain that China has a grip on. I just can't believe we're even thinking about going down that path, and I'm going to do everything I can to stop it because I think it's stupid."