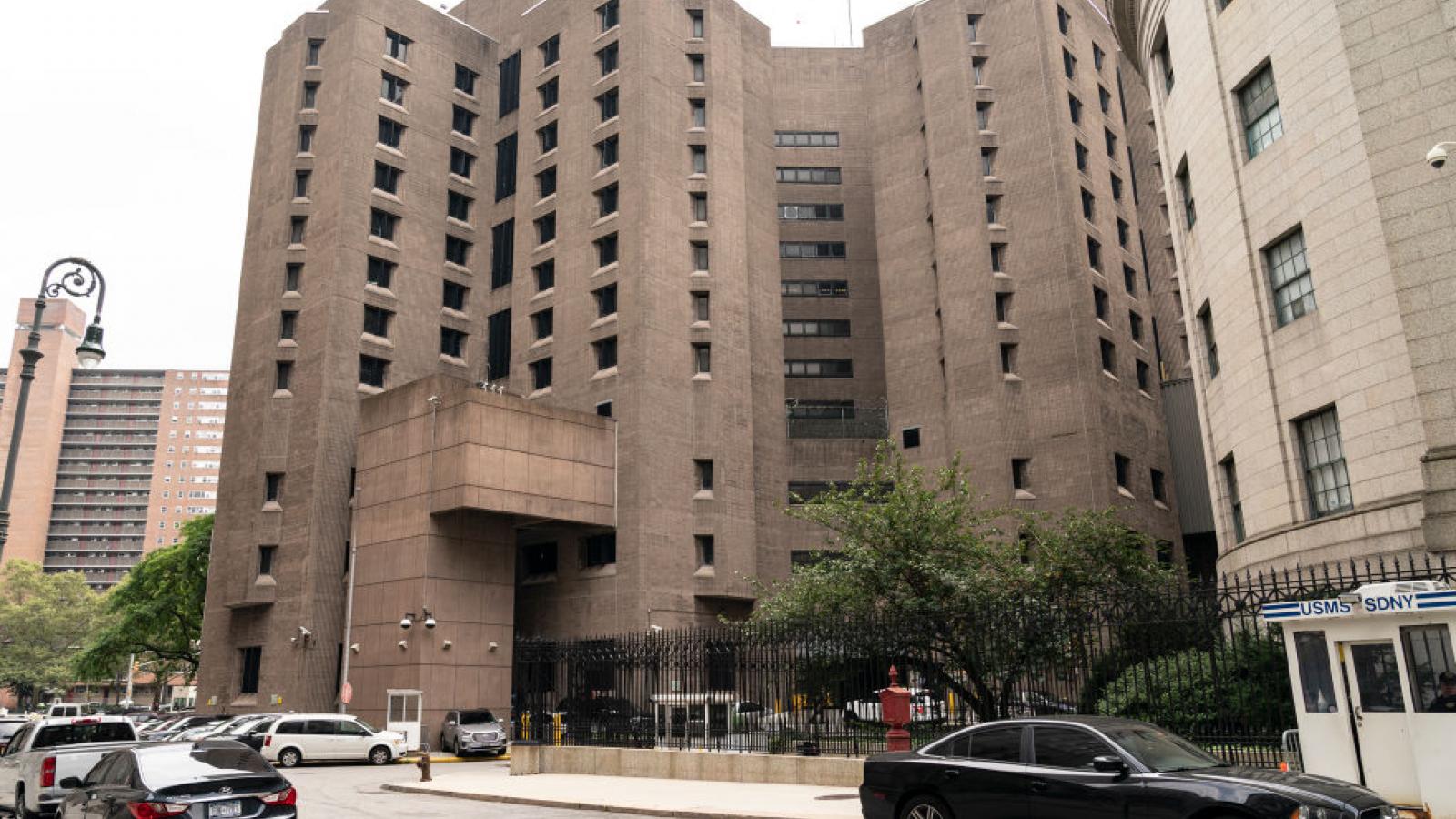 The U.S. government is closing the New York City correctional facility in which disgraced financier Jeffrey Epstein committed suicide, which led to the exposing of widespread problems in the federal facility.

The federal Bureau of Prisons announced Thursday it will close, at least temporarily, the Metropolitan Correctional Center in Lower Manhattan to address such long-standing issues as  lax security and crumbling infrastructure, according to NBC News.

Epstein died in the facility in August 2019, a month after his arrest on child sex trafficking charges.

The decision to close the facility, considered one of the country’s most secure, follows Deputy Attorney General Lisa Monaco’s recent visit.

“In an effort to address the issues at MCC NY as quickly and efficiently as possible, the Department has decided to close the MCC, at least temporarily, until those issues have been resolved,” said the Justice Department, which did not give a timetable for the closure.

In addition to the recent spread of COVID-19 in the facility, inmates and lawyers have complained in recent years that it is infested with mice, rats and roaches and that multiple inmates were forced to share dirty sinks and toilets that leaked water, urine and feces, also according to NBC.