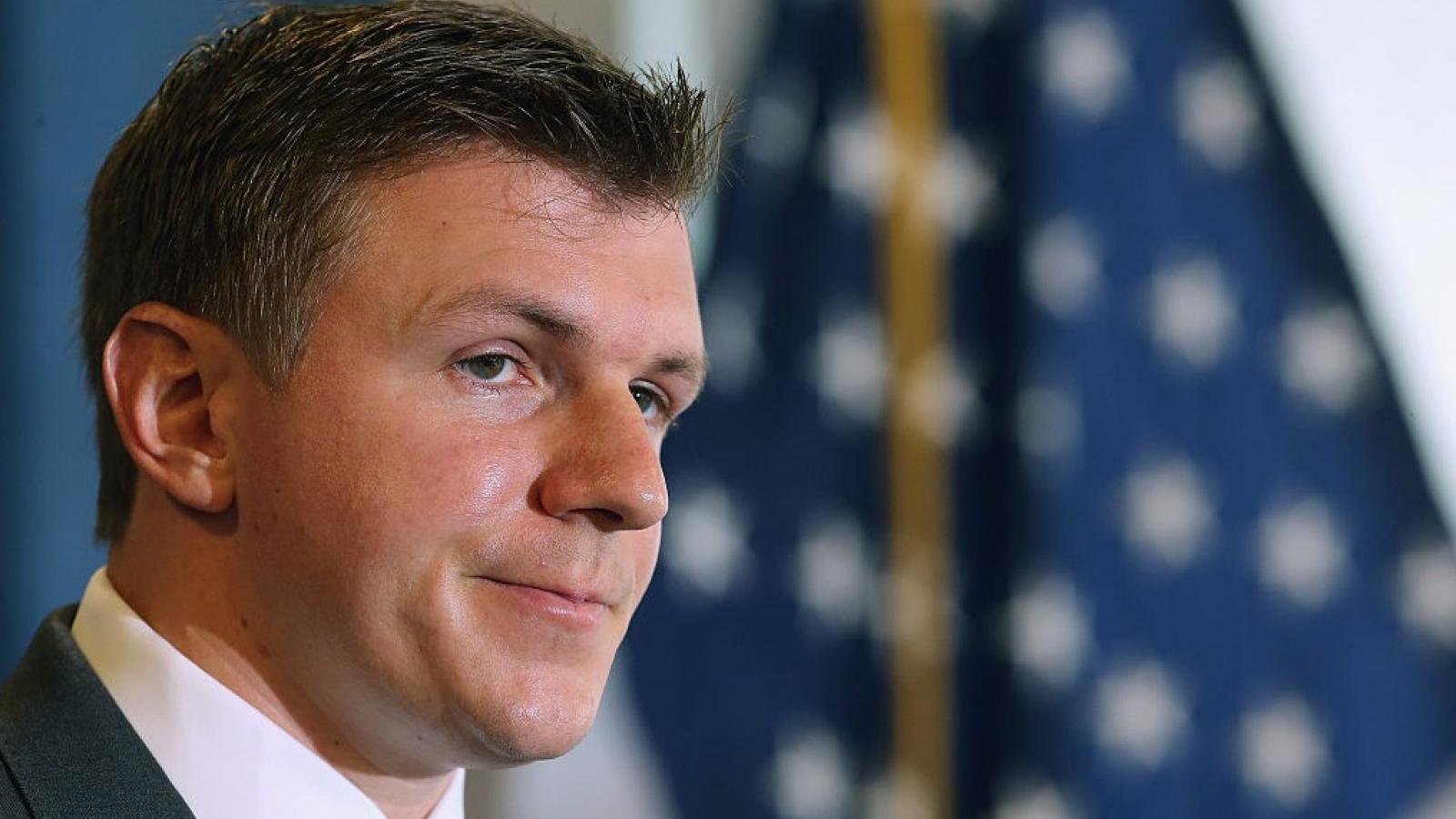 A neighbor of O'Keefe in Mamaroneck, New York told the New York Times that FBI agents had raided the latter's apartment building on Saturday morning. A bureau spokesman told the paper only that agents had "performed law enforcement activity” at the location.

O'Keefe had said in a video statement on Friday that Project Veritas had been approached about the diary by tipsters last year but had declined to publish its contents, instead turning it over to law enforcement.

Pages from the diary were subsequently published by a website the company address of which was the same as that of a consulting firm run by Richard Seddon, a former British spy who has collaborated with Project Veritas in the past.

Other members of Project Veritas also reportedly had their homes searched by the FBI this week as well.