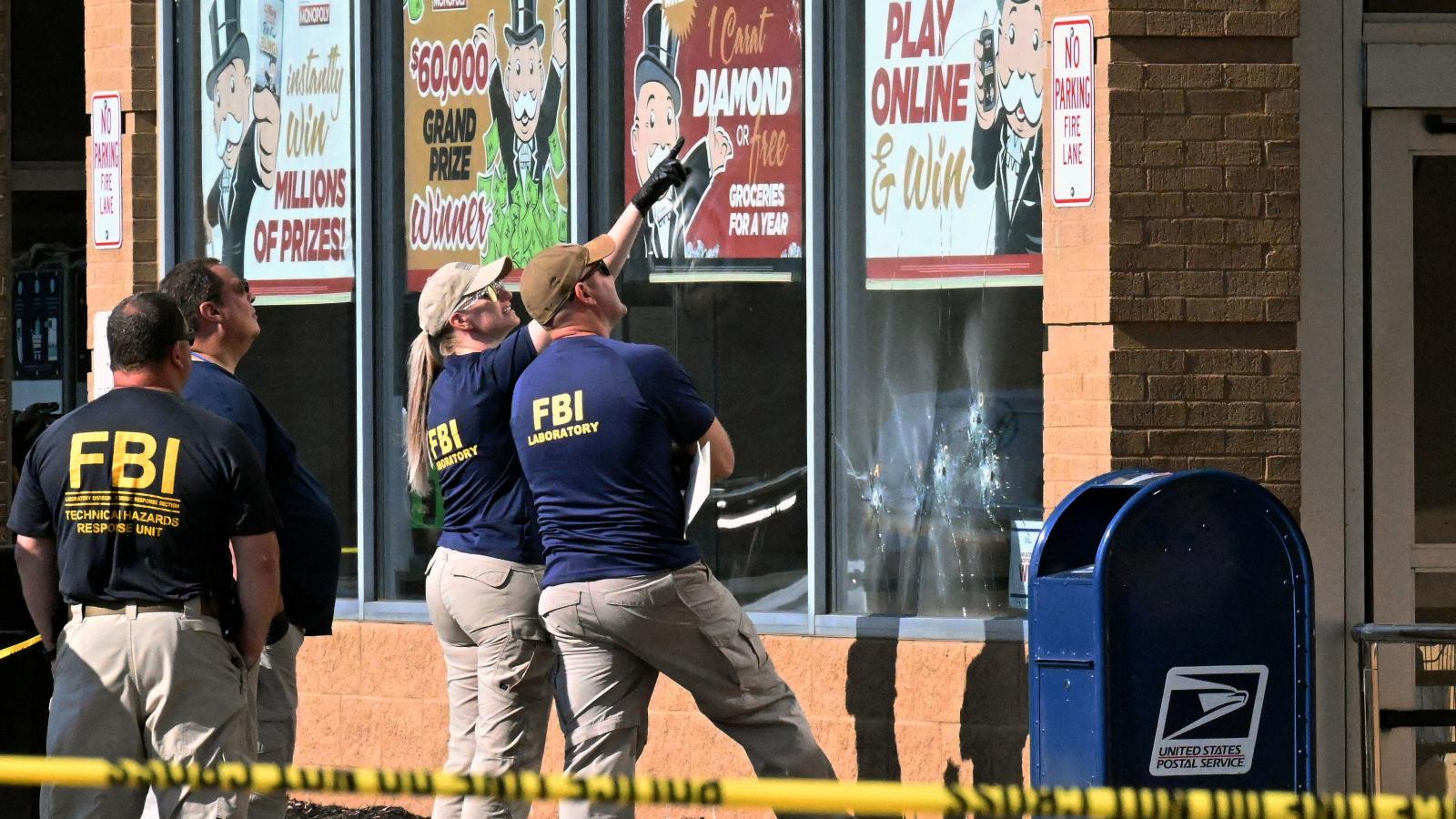 "In the history of this country, a former president's residence has never had a search warrant served on it," Morgan said. "So because of this unprecedented action, it's inherently perceived as political and weaponizing. The FBI also calls for unprecedented transparency, so they can't hide under the umbrella of 'Well, we don't talk about ongoing investigations.' That's BS."

Morgan, who served as assistant director of the FBI's training division, decried what he sees as politically motivated enforcement double standards at the FBI.

"As someone who's been in the FBI for 20 years, I can't tell you how many times we tried to get the Department of Justice to go after a gang member or a murderer for lying to the FBI, and they refused to do it," Morgan recalled. "And then of course, let's not forget about Hillary. You know, she bleached thousands of emails, she had classified information on a server. Now, back to [former FBI Director James] Comey — he had unauthorized documents in his residence, which he leaked to the media, and nothing happens to these individuals."

"I cannot believe that this actually happened in the United States of America," the congressman said. "The idea that the Justice Department would send the FBI into the previous president's home and seize whatever it is that they went in there to seize — I'm very taken aback."

The White House has claimed that Biden didn't know about the FBI raid of Trump's home in advance and only heard about it via media reports, but Scott says the claim isn't credible.

"I simply don't believe that President Biden was not informed of this," Scott said. "And if he wasn't informed, then it's proof that — one of the concerns that many of us have had is 'Who's actually making the decisions in the White House?' Because somebody in the White House would have known before the FBI would have carried out a raid on the former president's house. It's just not something that would not have been discussed in the White House."