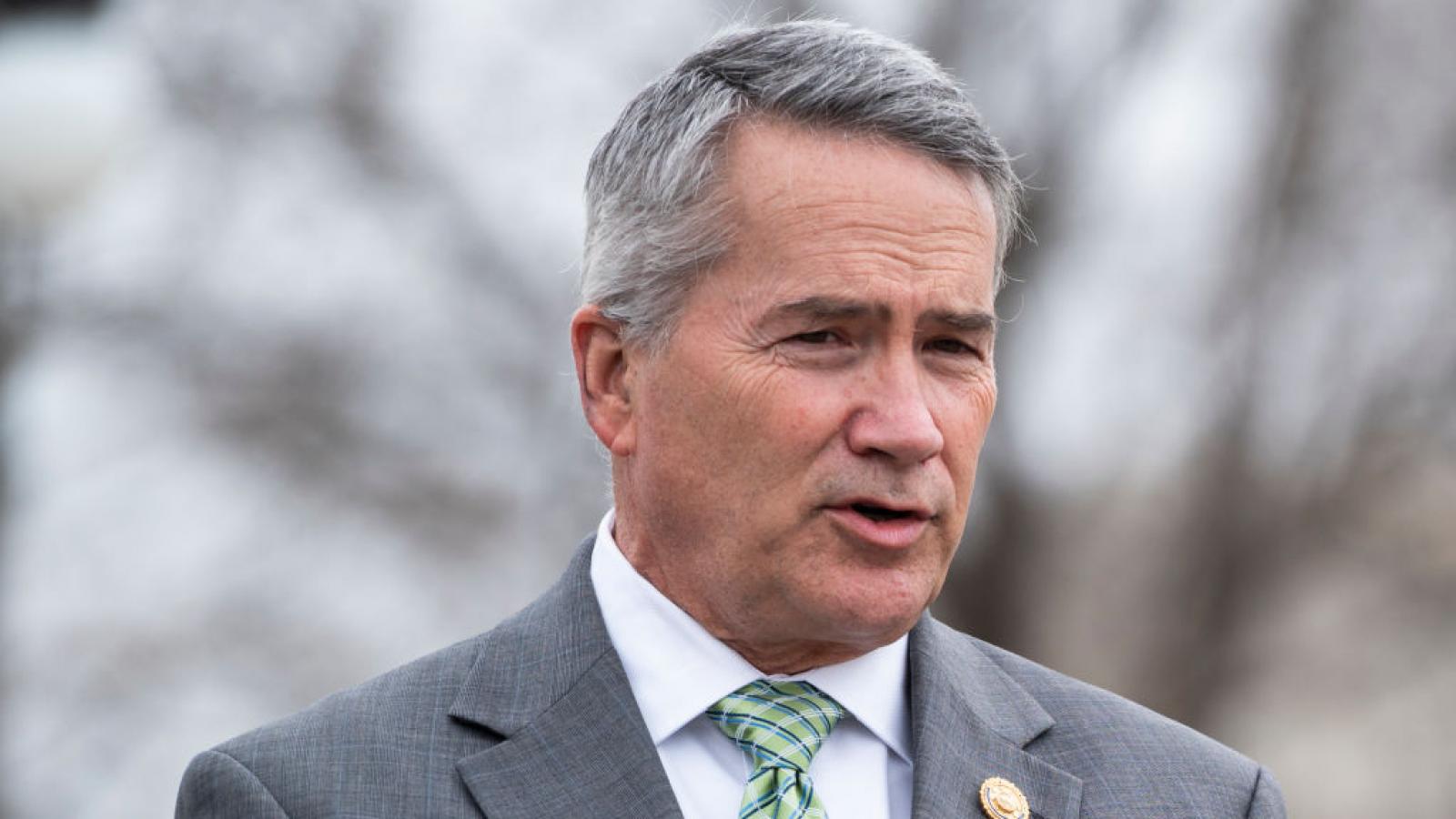 Georgia GOP Rep. Jody Hice said Thursday that he would "get to the bottom" of why the U.S. Postal Service has a covert operation to look at Americans' social media posts.

The program is said to assess threats on social media to prevent a domestic terror attack like the one at the Capitol on Jan. 6, according to Fox News.

Hice said on "Just The News AM" that he will use his position as the top Republican of the House Committee on Oversight and Government Reform to get more information about the program.

"I can assure you that we are going to do all we can to try to get to the bottom of it and get some answers," he told show host Sophie Mann.  "And we will obviously make that public as that type of information is available."

Yahoo News reported one incident in which the postal service tracked the social media activity of those who went to COVID-19 and 5G protests, including members of the right-wing group Proud Boys.