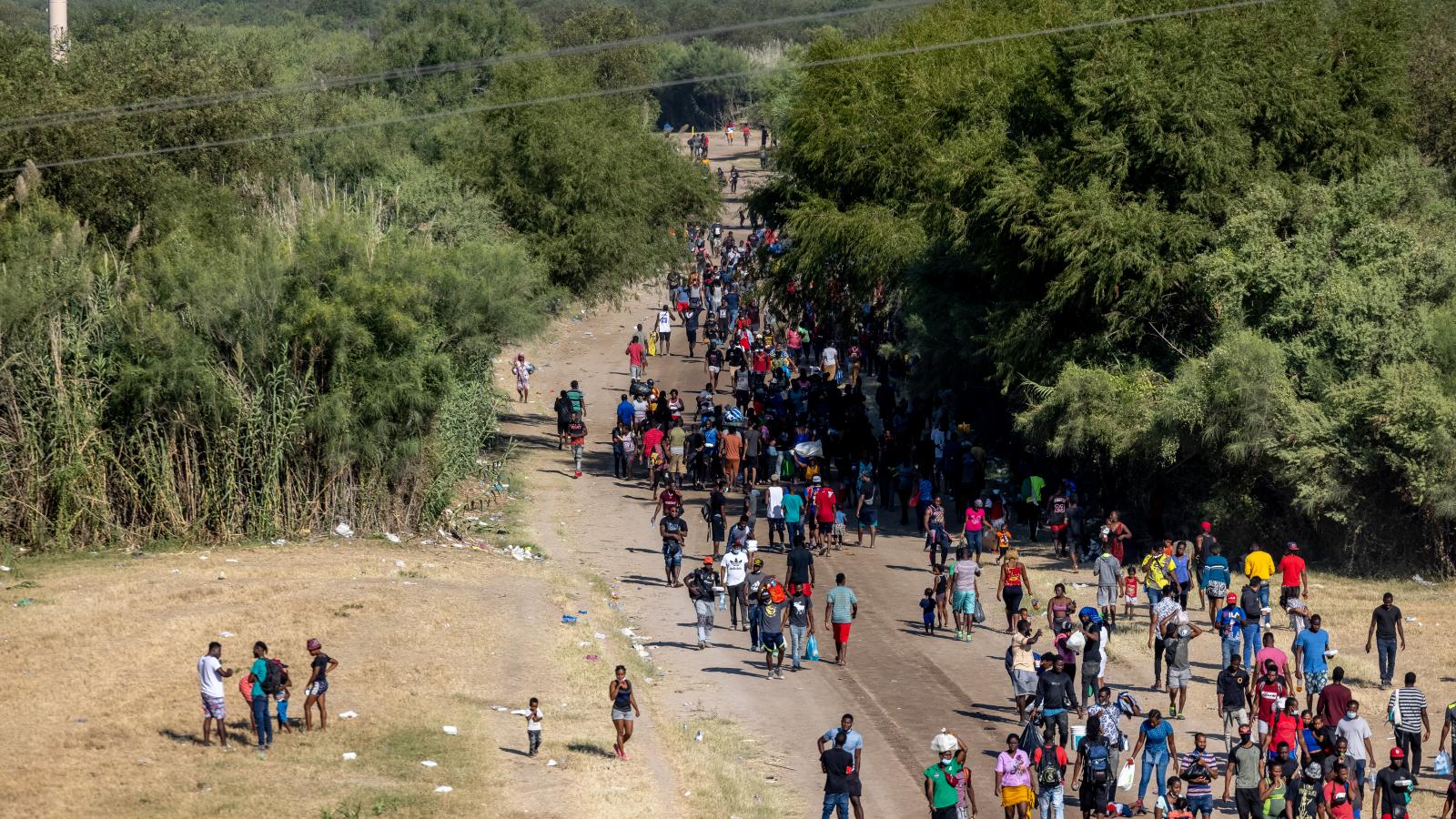 The Department of Homeland Security said Monday that CBP's Office of Professional Responsibility is investigating the matter and has alerted the DHS Office of Inspector General.

"We are committed to processing migrants in a safe, orderly, and humane way," a DHS spokesperson said. "We can and must do this in a way that ensures the safety and dignity of migrants."

The agency has additionally dispatched extra personnel to the border to oversee operations at the illegal migrant encampment that has formed in Del Rio, Texas. Tens of thousand in recent weeks have arrived at the border city, many of the Haitians fleeing terrible conditions in their country.

Homeland Secretary Alejandro Mayorkas said he was "horrified" by the footage of agents appearing to wield whips but also said he would let the investigation play out. He also told reporters Monday at the border that agents on horses use long reins – not whips, according to the New York Post.

House Speaker Nancy Pelosi indicated Congress would closely monitor any developments of the situation, saying that all asylum seekers "must be treated in accordance with the law and with basic decency."

"Any acts of aggression or violence cannot be tolerated and must be investigated. The situation facing Haitian migrants at the border is heartbreaking, and Congress will continue to closely monitor developments," said Pelosi, leader of the Democrat-controlled House.