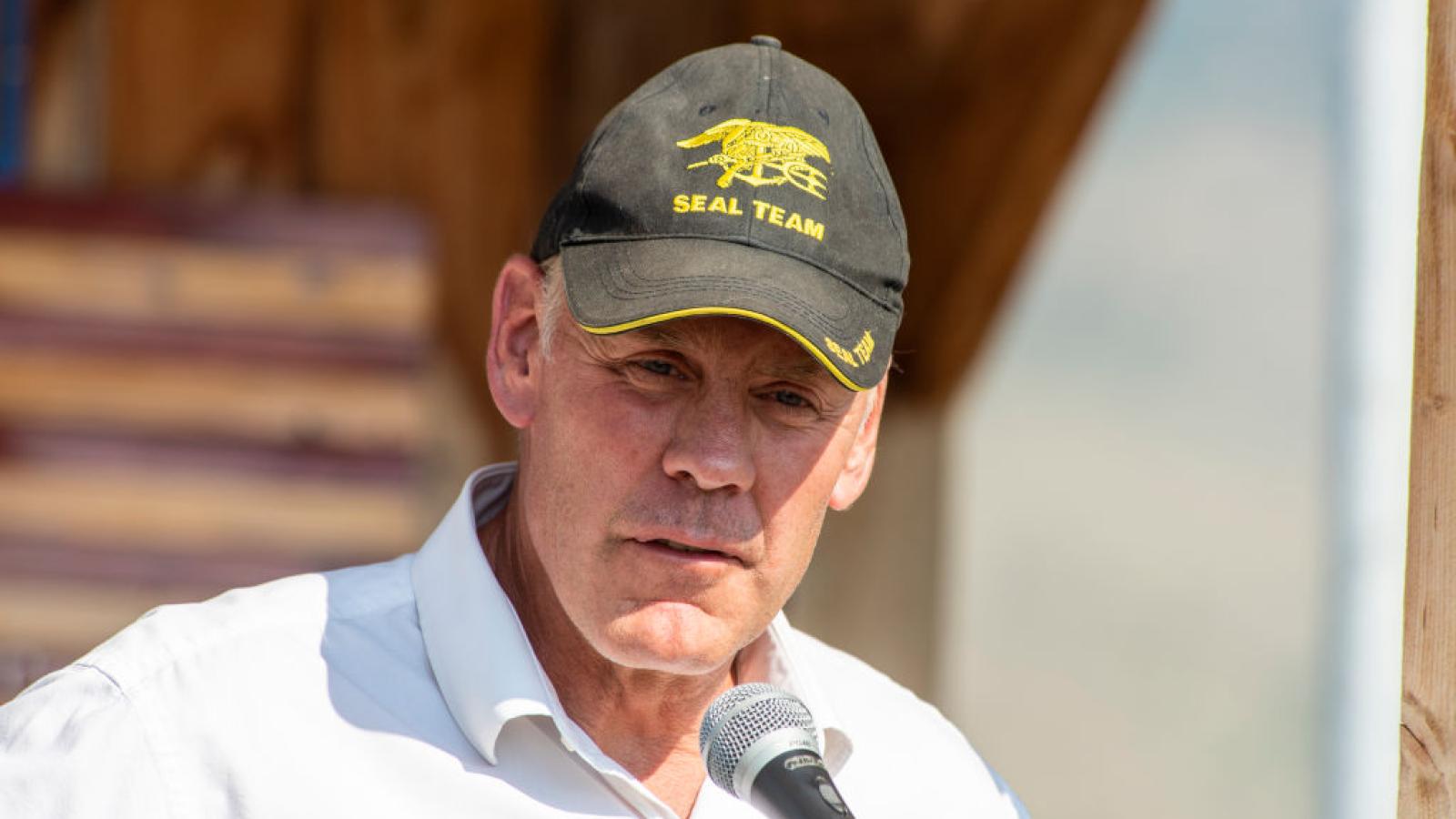 Former Interior Secretary Ryan Zinke when running the agency inappropriately used his position to advance a development project in home state Montana and lied to ethics officials about his involvement, according to a recently released inspector general's report.

Zinke continued working with a foundation on the development of a commercial project in the town of Whitefish, Montana, after he committed to break ties with the company running the development when he took office.

Upon being confronted about his ongoing relationship with the development company by an Interior Department ethics official, Zinke, a former congressman and Navy SEAL, apparently provided incorrect and incomplete information.

He is now running for the same Montana congressional seat he held before joining the Trump administration, from which he resigned in 2018 amid federal investigations into his travel, political activity and potential conflicts of interest, according to the Associated Press.

Zinke and his wife founded the Great Northern Veterans Peace Park Foundation a decade and a half ago. The couple was in negotiations with private developers to use foundation land for a commercial development project.

"The communications showed that Secretary Zinke repeatedly communicated with the developers of the 95 Karrow project and negotiated with them on behalf of the foundation by discussing the use of foundation property for the project, specific design aspects of the project, and the development of a microbrewery," wrote the inspector general of the Interior Department.

His congressional campaign called the ethics report a "political hit job," touting the restoration work for which the foundation has been responsible.

He was previously under investigation for breaking a rule that prevents non-government employees from riding in government cars. Zinke's wife had accompanied the then-Cabinet member in a government vehicle. Zinke said he had cleared the move with the ethics department.

During his tenure at the agency, Zinke's policies were responsible for broad rollbacks of restrictions that opened up opportunities for drilling by oil and gas companies, which made him a target for environmental groups and the Democratic lawmakers.