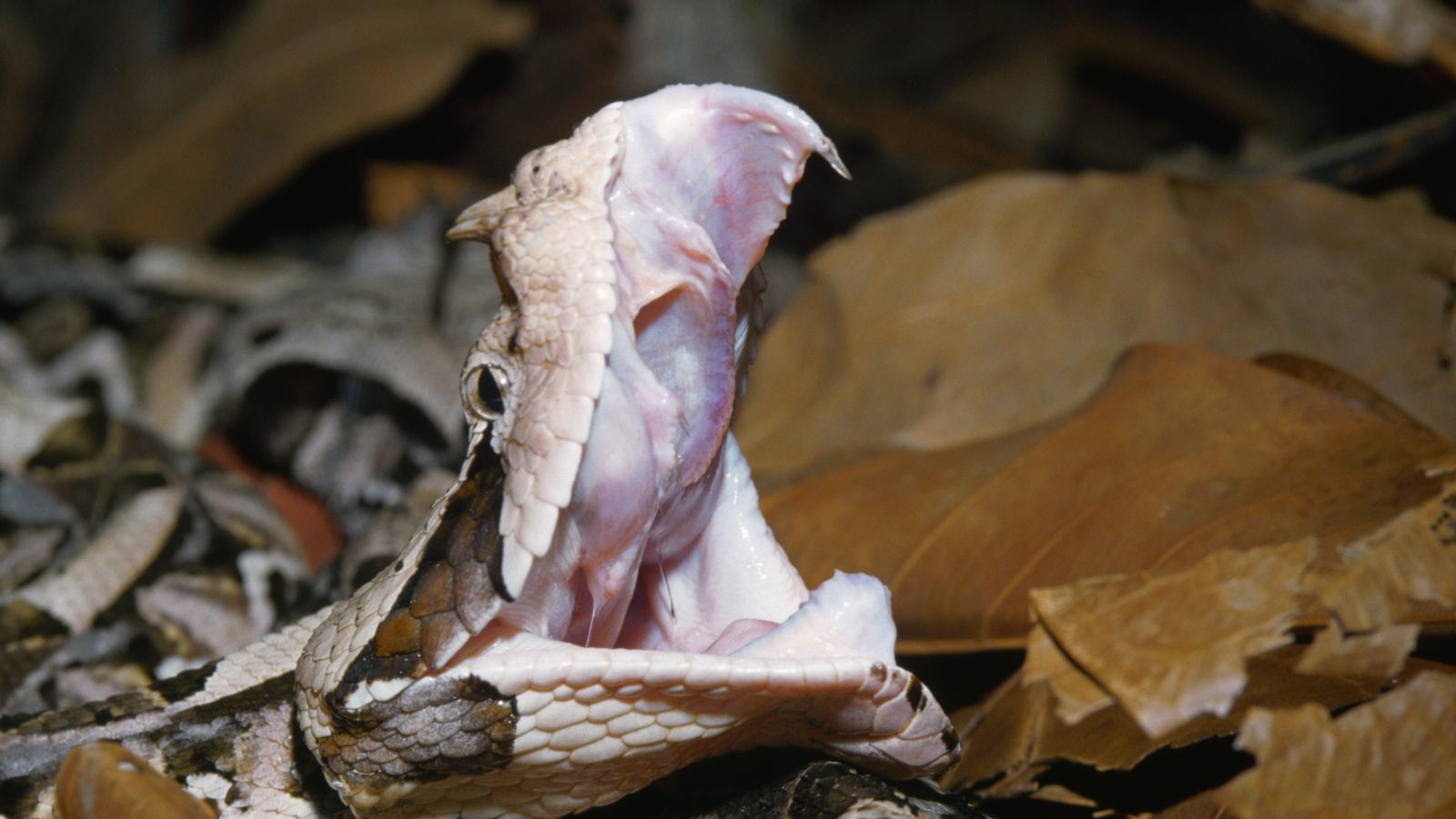 A Gaboon viper, one of the snakes allegedly shipped by the suspect
(Clive Druett/Getty)
By Daniel Payne

A South Carolina man was arrested by federal authorities this week for allegedly shipping venomous snakes through the mail and possessing firearms which he was legally prohibited from owning.

The Justice Department said in a press release that Ashtyn Rance was charged by a grand jury “for trafficking vipers and turtles, as well as illegally possessing two firearms.”

Rance allegedly falsely labeled several boxes of reptiles he shipped to Florida; one contained nearly twenty turtles, and another contained venomous snakes. The United States Postal Service states on its website that “all snakes, turtles, and poisonous reptiles are nonmailable.”

When executing a search warrant on Rance’s house, authorities also allegedly recovered two firearms which the Justice Department said Rance was prohibited from owning due to a prior felony conviction.