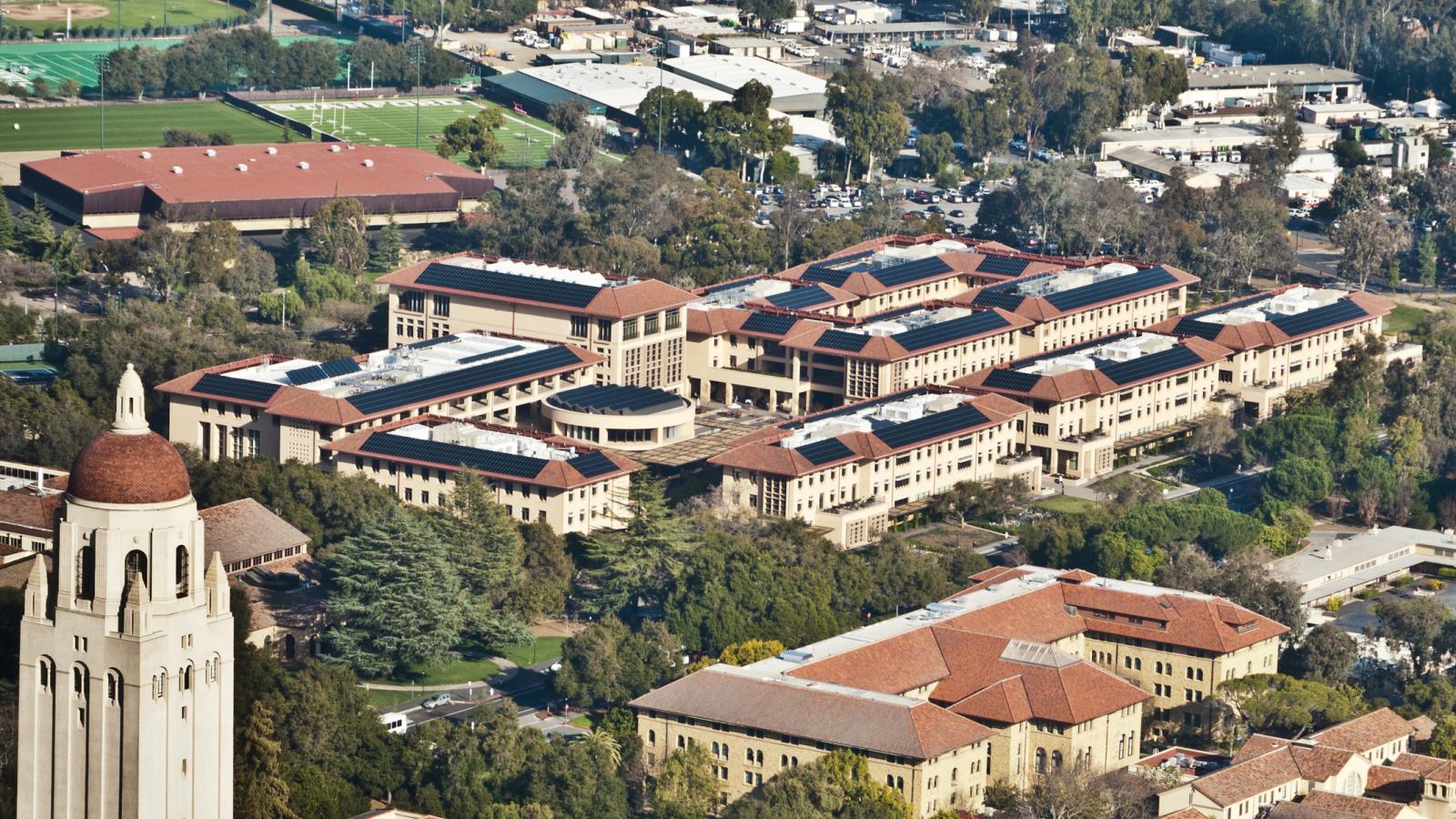 The Justice Department today announced expanded charges against a purported member of the Chinese People's Liberation Army, claiming she attempted to destroy documentation when her identity became known to U.S. authorities.

Chen Song was charged with visa fraud last year when it was alleged that she had lied about her status in the Chinese army on U.S. documentation. Song was allegedly "a member of the [People's Liberation Army] when she entered and while she was in the United States," the Justice Department said at the time, and "the hospital she listed on her visa as her employer was a cover for her true employer, the PLA."

In a Friday announcement, the Justice Department said that a "superseding indictment" charged Song with "visa fraud, obstruction of justice, destruction of documents, and false statements."

“When Song feared discovery, she destroyed documents in a failed attempt to conceal her true identity," U.S. Attorney David L. Anderson for the Northern District of California said in the announcement.

"This prosecution will help to protect elite institutions like Stanford from illicit foreign influences," he added.

Among the charges, the DOJ claims that Song "selectively deleted relevant emails from that account, including certain emails relevant to her military service, employment, and affiliation" due to fears that her true identity would be discovered.