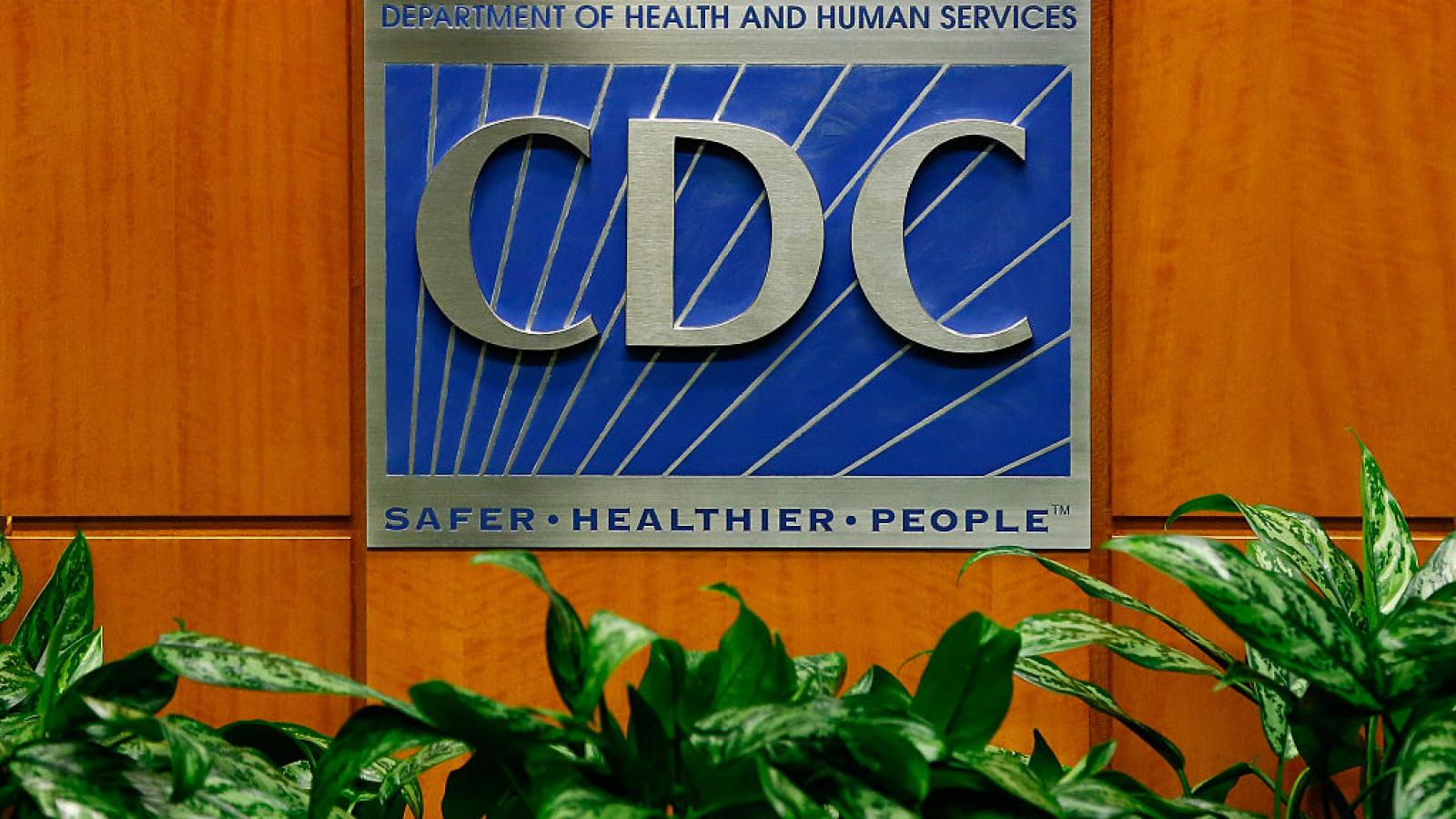 Advised by "a large team of world-renowned doctors, epidemiologists, virologists, and attorneys," state Senators Kim Thatcher and Dennis Linthicum petitioned U.S. Attorney Scott Asphaug to approve a grand jury investigation into how the pandemic is being measured.

"Public health policy must be based upon accurate and independently verifiable data to optimize outcomes and strengthen the public's trust in the people leading them through this crisis," the Republican lawmakers, whose state has imposed some of the harshest and longest COVID restrictions, wrote in a letter with several attached exhibits.

One is a synopsis of allegations, findings, relevant law and implicated agencies intended to "assist grand jury members in orienting themselves to the scope of alleged crimes committed."

Their letter is dated Aug. 16, but the materials were not released for a month to "protect those involved," Stand for Health Freedom (SHF), the holistic medicine and legal nonprofit behind the petition effort, said in last month's announcement.

"I'm not sure there has ever been an allegation of government wrongdoing on this scale," so the group wanted to assess "accuracy and safety" before going public, relationship manager Bailey Kuykendoll told Just the News.

Asphaug's office said Thursday it referred the petition to the Justice Department's Office of Legislative Affairs. That office didn't respond on whether or how it had answered the Oregon lawmakers' request.

The lawmakers did interviews with SHF before the effort went public.

Thatcher said she was troubled that even as the infection's high survivability rate became clear, arbitrary restrictions that worsened child abuse, suicide and mental health remained in place.

"I began to really question whether the cure was worse than the disease," said Thatcher, who is better known in Oregon for her legislative effort to compensate people wrongfully convicted.

Linthicum said the "incessant case counts" for COVID jumped out at him early, explaining that his service on the legislative health committee led him to recognize "confusion, or inaccuracies, or kind of manipulation" of statistics on influenza-like illnesses versus COVID.

"It didn't take long to actually see that the data was being scrubbed or sculpted to fit a narrative," he said.

The CDC's National Vital Statistics System told mortality data compilers to emphasize COVID-19 as the "cause" of death in a March 2020 alert, departing from a 2003 federal manual on recording infectious disease as a "contributing factor to death" in the presence of preexisting conditions, the letter said.

Regarding COVID diagnosis via RT-PCR tests, the CDC and FDA recommended a high cycle threshold (40) that is widely known to produce false positives by finding insignificant viral loads, Thatcher and Linthicum told Asphaug.

Public health experts raised the same concerns more than a year ago with The New York Times, recommending cycle thresholds of 35 or lower. The newspaper discovered viral loads were too small to be infectious in up to 90% of "positives" in Massachusetts, New York and Nevada.

Vaccinated people, by contrast, are tested using a cycle threshold of 28, removing false positives and making it "virtually impossible for the public to trust the data they are being presented and the public health policies based upon this data," the senators wrote.

The feds rebuffed entreaties from Sin Hang Lee, director of Connecticut's Milford Molecular Diagnostics Laboratory, to discuss "significant problems with PCR design and calibration" starting in March 2020 and again with "legal assistance" in November, the letter said. The FDA allegedly gave no evidence in dismissing his claims as "lacking scientific merit."

Lee published his concerns in the journal COVID-19 Pandemic: Case Studies & Opinions this summer. In a summary he blamed "phony PCR tests" for the "unnecessary lockdowns" crippling the U.S., comparing them to HPV tests that lead thousands of women each year to get "needless colposcopic [cervical] biopsies."

Unspecified biotech companies use "these questionable test results to move the goalposts arbitrarily in defining COVID-19 infections for statistics to cover up various business agendas at the expense of public interest," Lee wrote.

The lawmakers' petition also accuses the FDA of withholding "safe and effective evidence-based treatments" just as the Tuskegee study withheld penicillin from black men with syphilis.

They name vitamin D and ivermectin, which have "extensive clinical histories of safety following the administration of billions of doses." Doctors who prescribe these for COVID may face loss of license, fines and imprisonment, Thatcher and Linthicum said.

It's the second attempt to get U.S. attorneys to approve grand jury investigations, according to SHF's Kuykendoll.

The effort started with a peer-reviewed paper published last year in the journal Science, Public Health Policy, and The Law. Kuykendoll said it was vetted by nine attorneys and a judge before its submission.

"Why would the CDC decide against using a system of data collection & reporting they authored, and which has been in use nationwide for 17 years without incident, in favor of an untested & unproven system exclusively for COVID-19 without discussion and peer-review?" asked the paper, whose lead author is naturopath Henry Ealy, founder of Oregon's Energetic Health Institute.

SHF submitted petitions and exhibits to every U.S. attorney and the Department of Justice electronically and by physical mail last year, citing the paper, but none responded. The generic petition is headed "ON BEHALF OF ALL CONCERNED CITIZENS" and addresses "Your Honor."

The effort was relaunched this spring when Thatcher and Linthicum "did their due diligence to vet the allegations," Kuykendoll said. She declined to specify how SHF got connected with the Oregon lawmakers, though the generic petition suggests Linthicum was involved earlier because he's the sole contact for the expert witness list.

Neither Thatcher nor Linthicum has responded to queries over the course of a month. Kuykendoll referred Just the News to Ealy, the naturopath, to get in contact with the lawmakers, but he didn't respond.