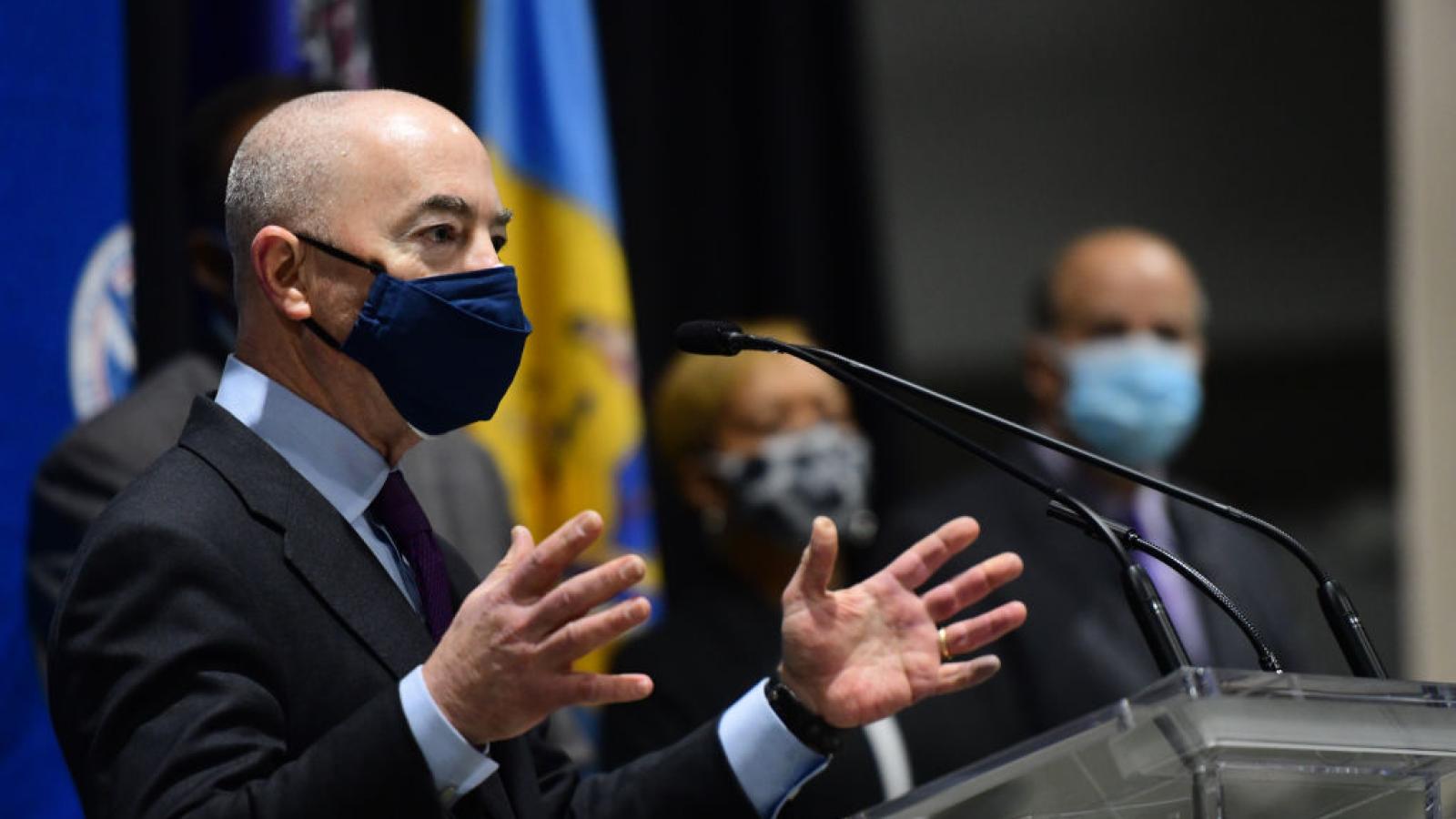 Secretary of Homeland Security Alejandro Mayorkas on Friday dismissed nearly three dozen members of the Homeland Security Advisory Council, a sign that the Biden administration is moving forward with its own plans for federal governance.

In a letter obtained by Politico, Mayorkas informed the council on Friday that he had "ended the term of current HSAC members effective March 26, 2021." The move, the secretary wrote, was part of an effort to determine "how the HSAC can bring the greatest value to the Department and how the expertise, judgment, and counsel of its Members can be harnessed most effectively to advance the Department's mission."

"I will reconstitute the HSAC in the next few weeks, once the new model has been developed," he wrote.

Mayorkas previously served in Homeland Security under the Barack Obama administration; he was also a U.S. Attorney in California during the Clinton and George W. Bush administrations.