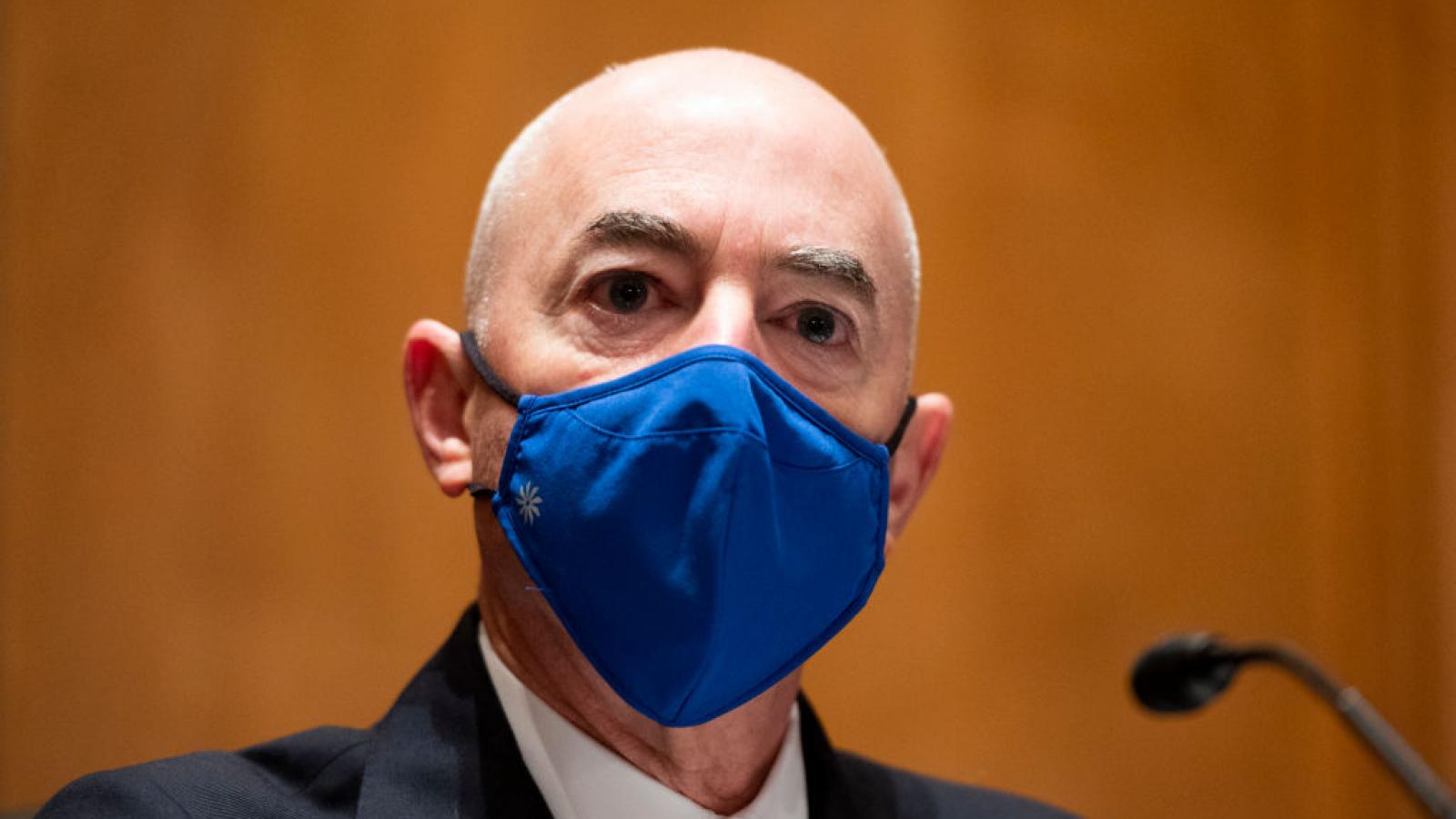 In a leaked audio tape of a private meeting between Homeland Security Secretary Alejandro Mayorkas and Border Patrol agents in Texas, the cabinet member can be heard saying that current conditions at the U.S. southern border are "unsustainable," and America is "going to lose."

Mayorkas was at the border on Thursday when he announced that agents had encountered more than 212,000 illegal migrants entering the country in July, a 13% increase from June. He publicly acknowledged that the ongoing crisis is "one of the toughest challenges we face."

Privately, he told agents "our people in the field can't continue, and our system isn't built for it."

"A couple of days ago I was down in Mexico, and I said look, you know, if, if our borders are the first line of defense, we're going to lose and this is unsustainable," Mayorkas is heard on the tape saying.

One agent in the meeting reportedly responded to Mayorkas by telling him that mitigating the current flood of illegal immigrant crossings is a matter of policy. "We know exactly how to shut it down," he said. "We need to make illegal entry illegal."

The Department of Homeland Security is advocating for an increased number of expulsion flights into the deep interior of Mexico, such that illegal migrants can't "turn around and give it another try," said Mayorkas, adding that 27% of those apprehended last month had tried at least one time in the last 12 months to enter the U.S.