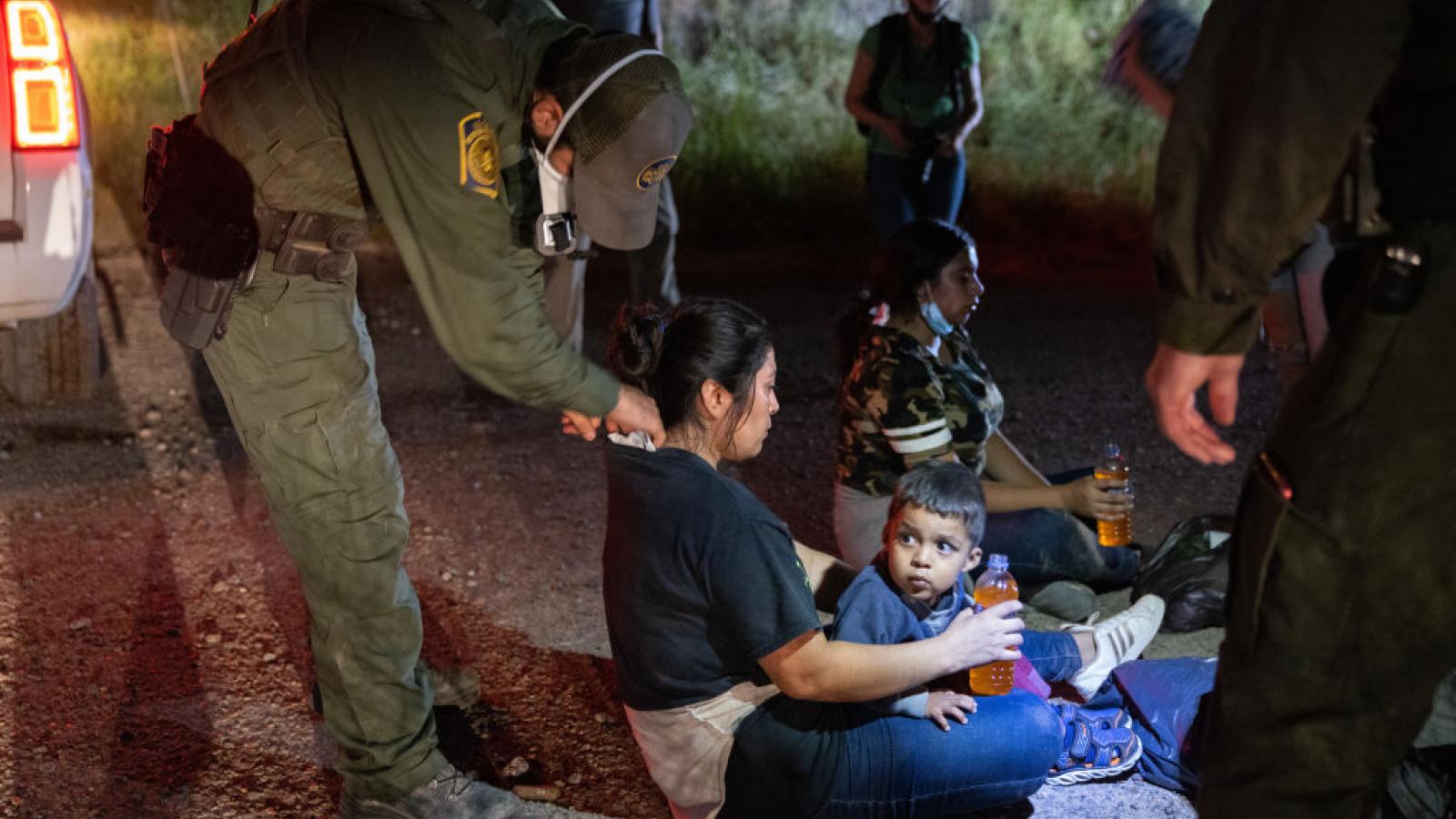 An internal memo within U.S. Customs and Border Protection shows that agency leaders are warning of a major shortage of personnel amid a surge of immigration activity at the country's southern border.

The memo, dispatched on Sept. 17 and obtained by Just the News via a source, warns that Border Patrol "continues to experience critical shortages of frontline personnel due to the rising encounters of individuals attempting to enter the United States without proper authorization along the Southwest Border."

The dispatch comes as immigration officials have been struggling to deal with thousands of Haitian immigrants crossing the U.S. border into the small town of Del Rio, Texas, setting up camp under a bridge and confronting authorities with a logistical nightmare in managing the massive crowd.

"Additionally, deployed officers can expect to be lodging in austere conditions and will likely not be in hotels."

The Associated Press reported late this week that the U.S. is preparing to activate a major expulsion protocol for the thousands of migrants, with the process expected to start as early as Sunday. The CBP memo, meanwhile, appeared to allude to that upcoming operation.

"All selected personnel must be prepared to travel on Sunday, September 19, 2021," the memo states.