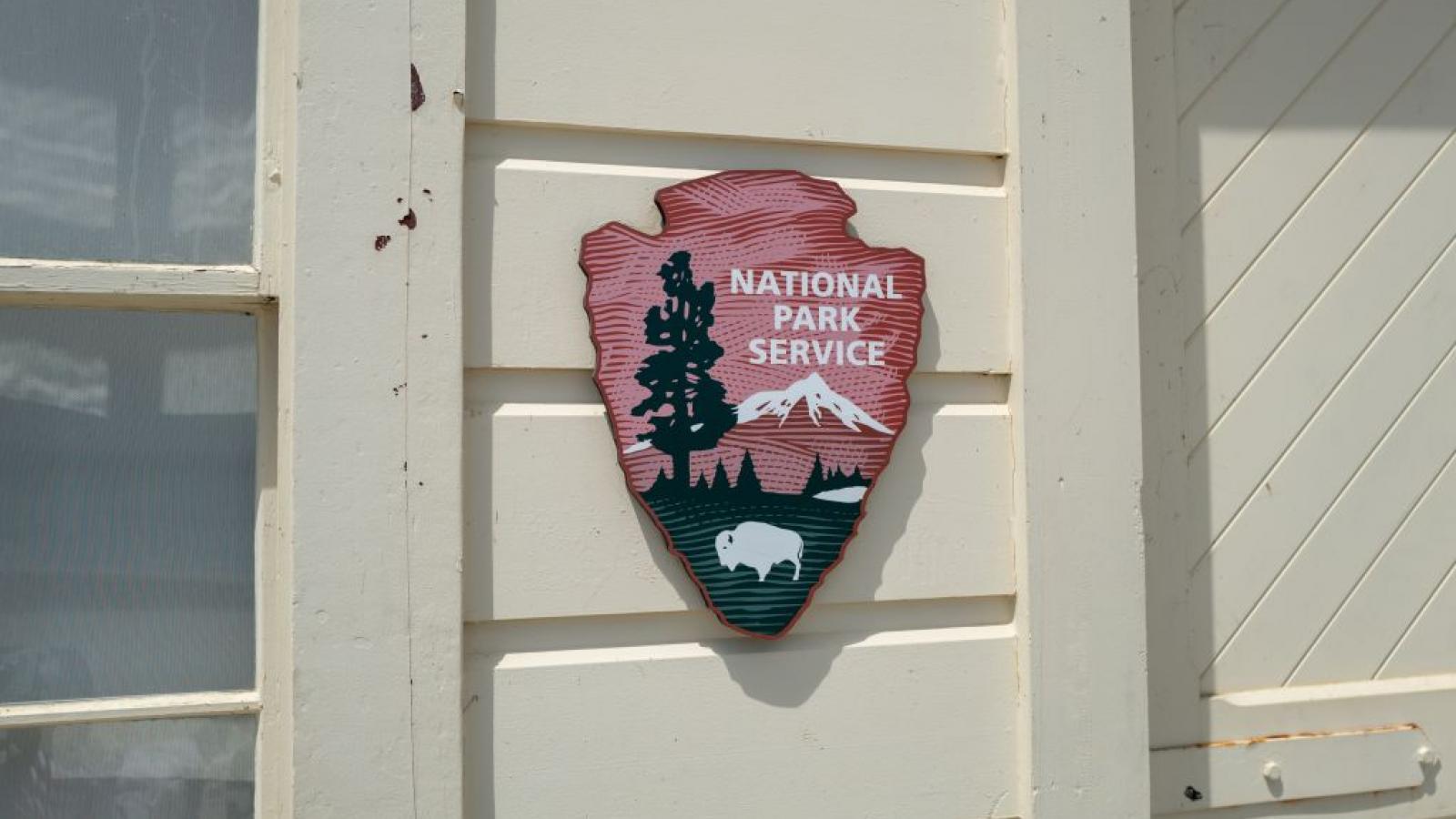 The National Park Service is requesting the public’s help in solving a mystifying apparent homicide on the Blue Ridge Parkway in North Carolina.

In early October, officials found the body of 33-year-old Rhode Island resident Josue Calderon on the parkway. “An autopsy conducted by the North Carolina State Medical Examiner's Office determined cause of death to be homicide,” the park service said in a press release.

“Though no further details are available at this time, information from other travelers and visitors is often very helpful to investigators,” the park service said, asking for “photographs or videos (cell phone, GoPro, etc.) on the Blue Ridge Parkway anywhere in North Carolina on October 9, 2021.”

Local reports revealed that Calderon’s family was uncertain why he had traveled to the Blue Ridge Parkway more than 800 miles from his home.