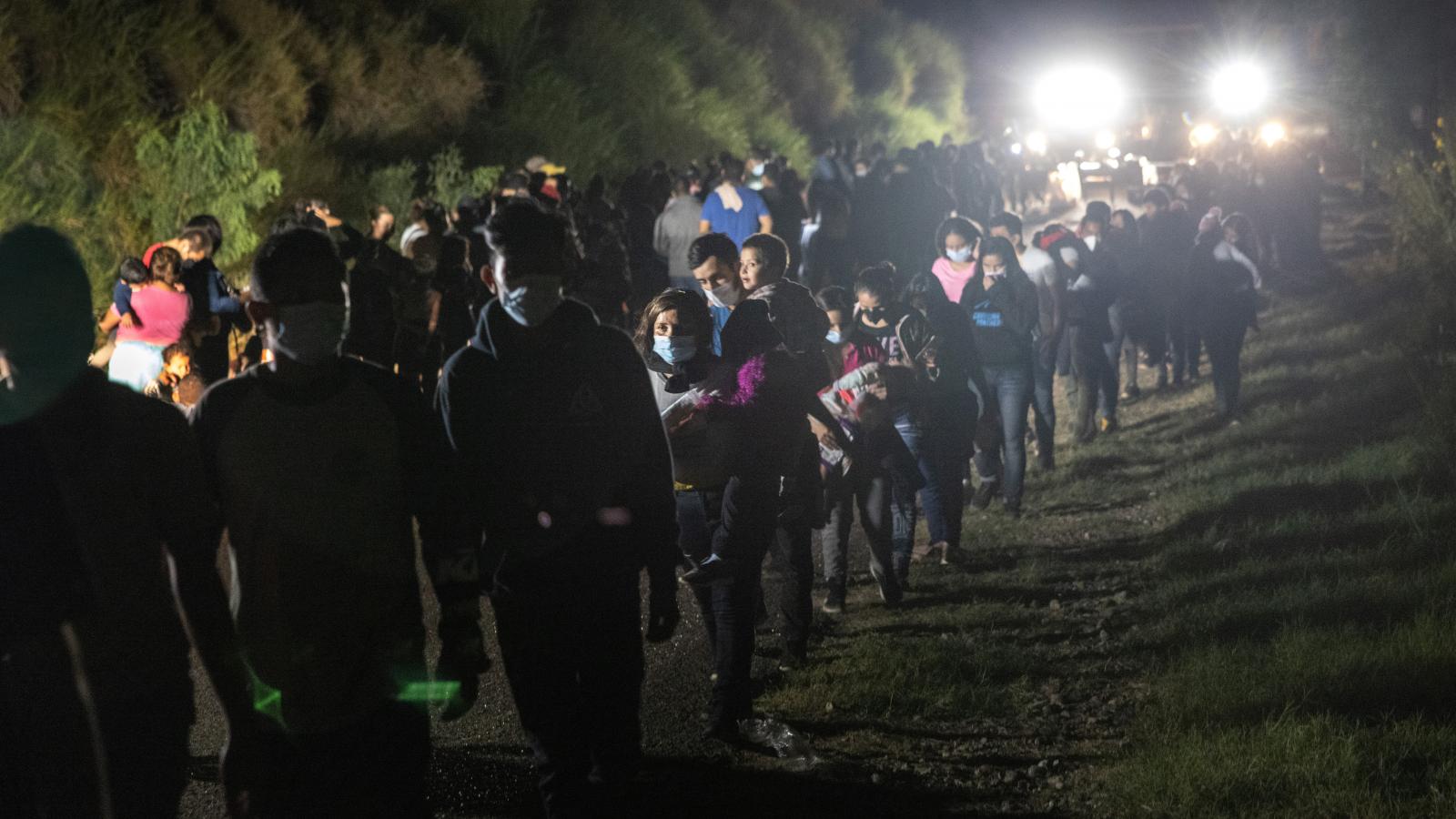 The United States recorded 192,001 encounters with immigrants last month along the country's southwest border with Mexico, according to U.S. Customs and Border Protection.

The agency on Friday reported 1.7 million apprehensions along the entire U.S. southern border in fiscal 2021, which ended Sept. 30.

The agency reported 26% percent of the encounters in September involved individuals who had at least one prior encounter in the previous 12 months. Last month's overall number marked a 9% decrease compared to August.